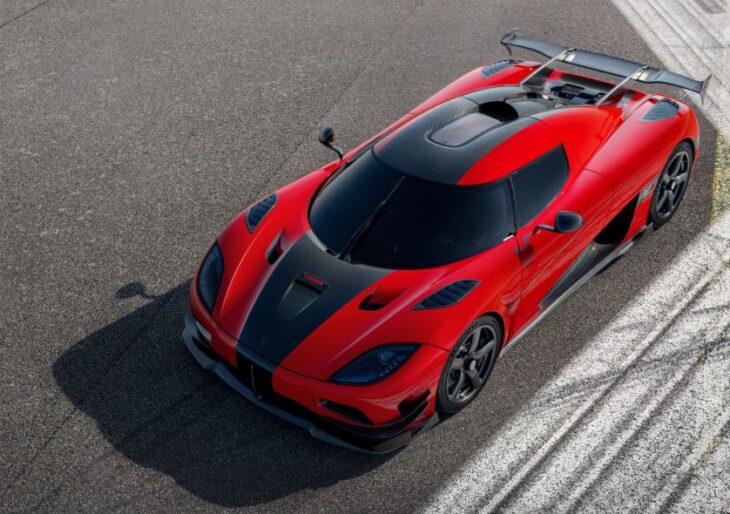 Koenigsegg’s $2.5M Agera RS Receives a Slew of Upgrades at the Request of Customer

What do you do if you own one of the 25 examples of the Koenigsegg Agera RS, but you’re enamored of the Koenigsegg One:1 aero? An Agera owner who faced that very quandary contacted the Swedish supercar maker in the latter part of 2019, and before very long had embarked on a comprehensive customization job that created a very singular car.

The Koenigsegg team swapped out the hood of the Agera for the One:1 component—which is inset with hood vents—but that was only the beginning of what became a list of modifications. To follow, the Agera received wind-channeling carbon-fiber winglets in front, a new, electronically adjustable rear wing, and a new rear engine cover that sports the One:1’s scoop.

Additional alterations include changes to the cockpit, most notably the addition of the Koenigsegg Regera’s SmartCluster digital gauge array. Finally, the car’s cosmetics got a brush-up that increased its visual drama, with black trim throughout the exterior. 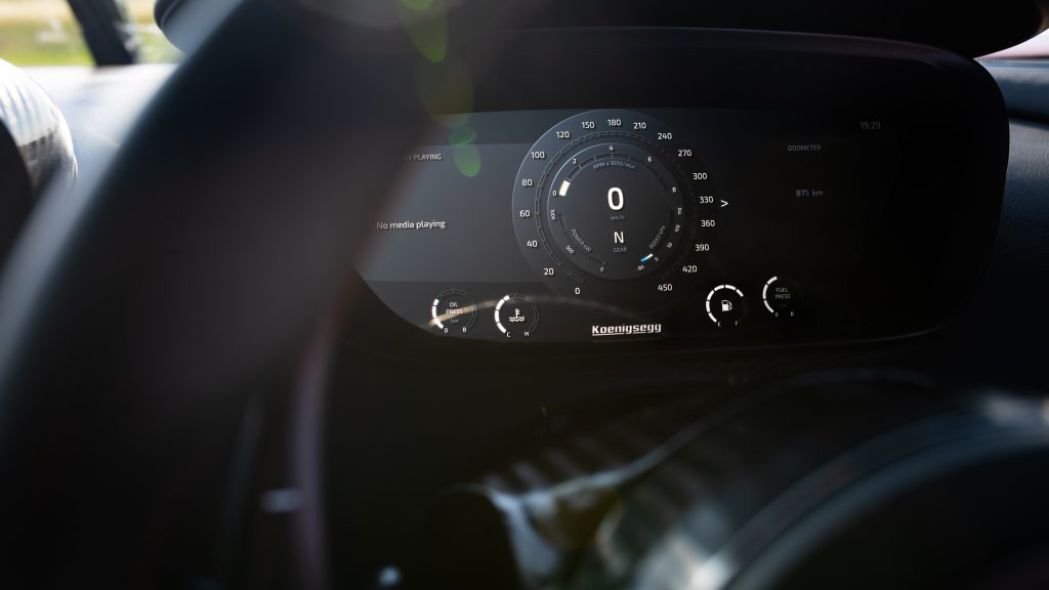