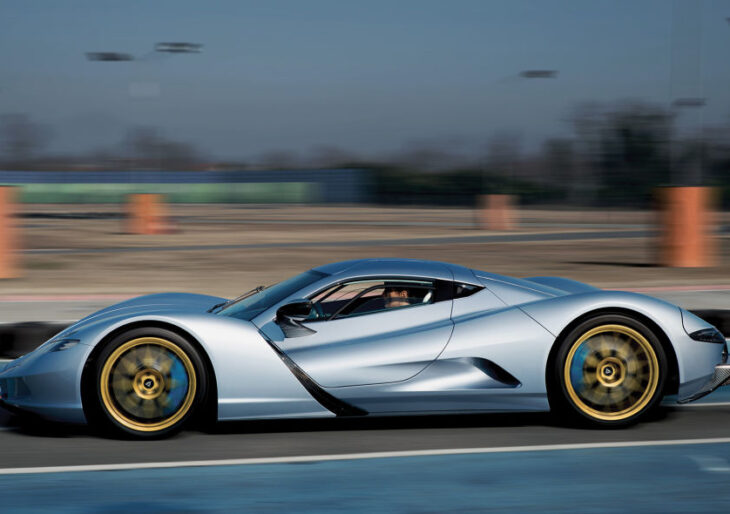 It’s been three years since Japanese engineering firm Aspark gave the Frankfurt Motor Show attendees a first look at its frightfully quick Owl EV. The design was the work of an obsessive team of engineers as Aspark, a young company that had been founded only 12 years prior to the concept’s appearance, searched for a brand identity and meaningful fiscal direction in a global context.

As a concept, the 2017 Owl was touted for its blistering launch time—0-60 in 2 seconds—and its drivetrain design, which used capacitors instead of batteries. By 2019 the Owl was back in production prototype form; the capacitors were dropped, and the car’s drivetrain design was solidified as a 64 kWh battery complement powering four permanent magnet synchronous motors, one for each wheel, giving the Owl a peak horsepower of 1,985. The launch time was increased to the mind-boggling performance of 1.69 seconds from standstill to sixty. The curb weight was said to be less than 2,000 pounds. And the hypercar’s range was said to be 280 miles, with an 80-minute 100% recharge.

Another year has passed, and we’re happy to see that Osaka-based Aspark is now producing the Owl at a facility in Turin, and talking about first deliveries of the $3.56 million super-EV to exotic car dealerships. The automaker has also released some definite performance numbers—0-60 in 1.72 seconds at Misano, 15,000-rpm motors making 1,475 pound-feet of torque and, yes, 1,975 HP—and production numbers: 50 examples in all, with 10 coming to the U.S. 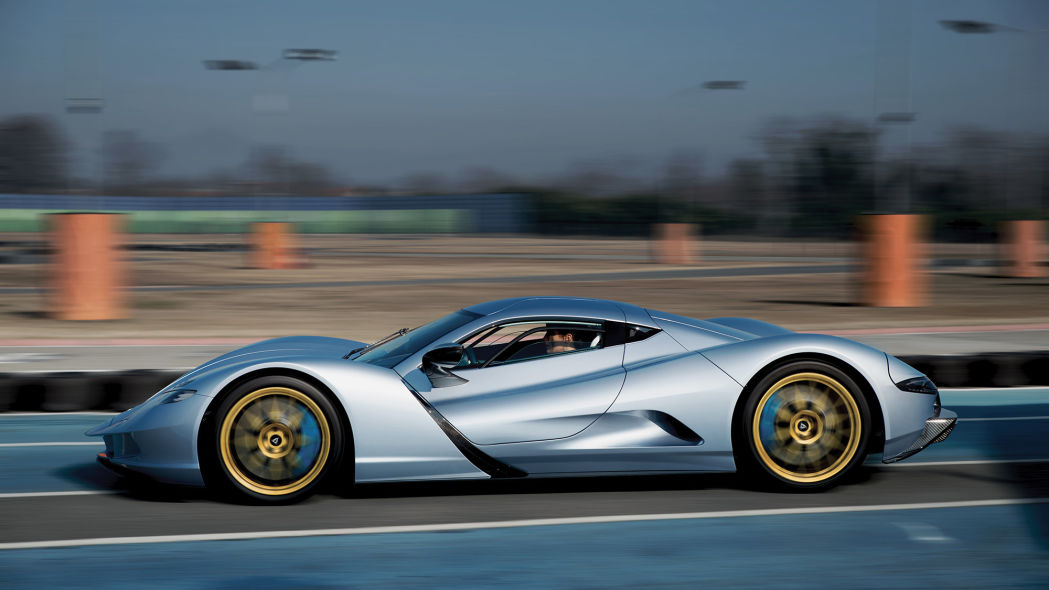