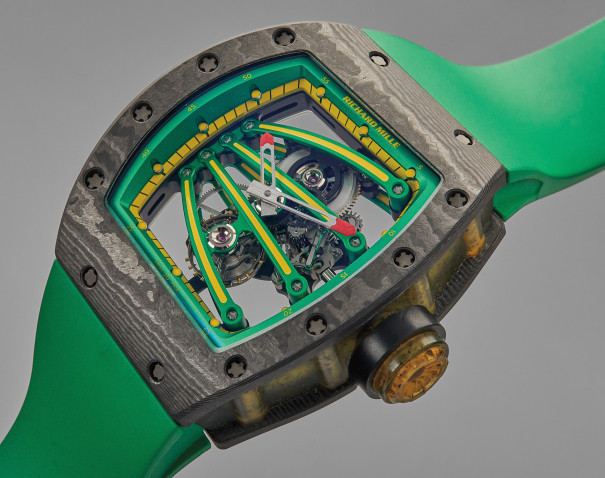 At Racing Pulse, a recent auction in New York conducted by Phillips and Bacs & Russo, a quintet of timepieces from Sylvester Stallone’s collection went under the gavel, ultimately selling for a total of over $3 million.

The watches sold by Sly topped out with a Richard Mille example that fetched just under a million dollars. The RM 52-01 features a skull decoration in its complication.

The four other Stallone-owned timepieces include three additional examples from Richard Mille.  Sly’s RM 25-01 Adventure Tourbillon Chronograph—a survivalist-themed timepiece which we covered in the summer of 2018—went to its high bidder for $937K, while RM 59-01 Yohan Blake “Beast” tourbillon number 11 of 50 and the RM 032 Stallone used while filming ‘The Expendables III’ both went for $816.5K. The last Richard Mille, the RM032 chronograph, sold for $151.2K.

Finally, Stallone saw his Panerai Luminor sell for $214K. The actor had used that watch while filming ‘Daylight’. 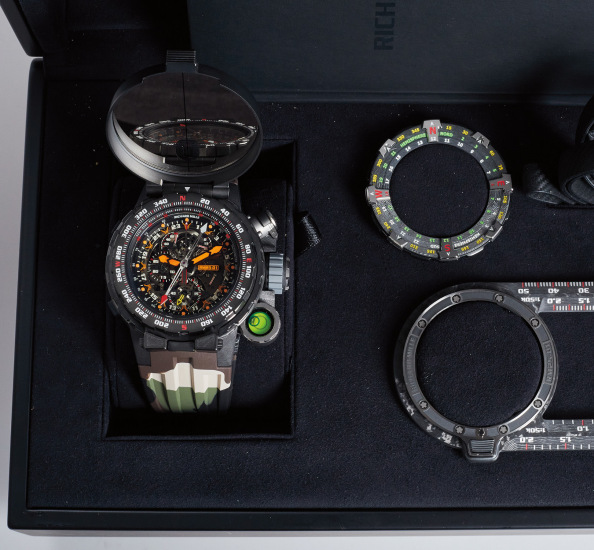