So far, the conceptual cars revealed in the book Porsche Unseen have included some interesting visions; the sculptural Renndienst EV van, a strip-down Spyder, and the track-inspired, street-legal 920.

Each represents a page out of the new book, which looks at some of the more curiosity-inducing Porsche designs developed in the past 15 years that never entered production. Most also appear to be homages of one kind or another. The latest is the Vision 919 Street, a road-legal homage to the 919 Hybrid, a track tough guy and a mainstay of FIA Endurance competition in the 2010s.

The 919 Street loses the livery in favor of a coat of snow-white paint, but the wheelbase, dimensions, glassy center cabin, the massive headlamps, the 2L turbo V4 and the carbon monocoque, 919 Hybrid design elements all, transfer to the road car concept version.

The Porsche Unseen book is over 300 pages long, so we expect to see more from the company creatives in the coming months. 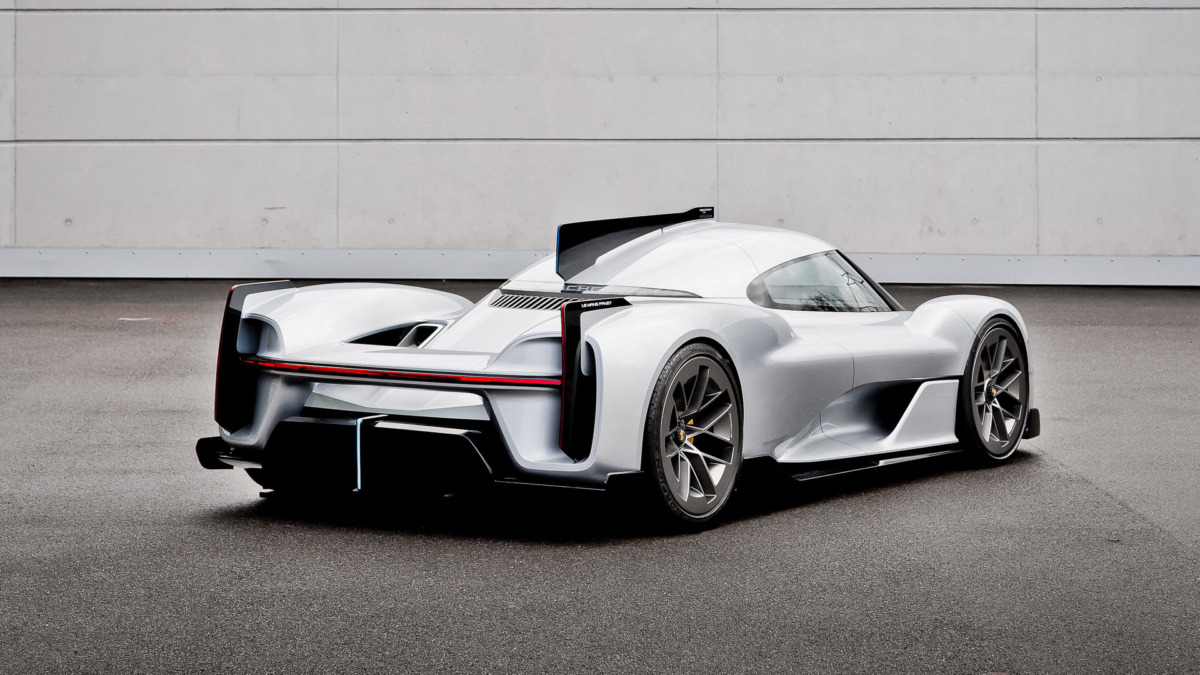 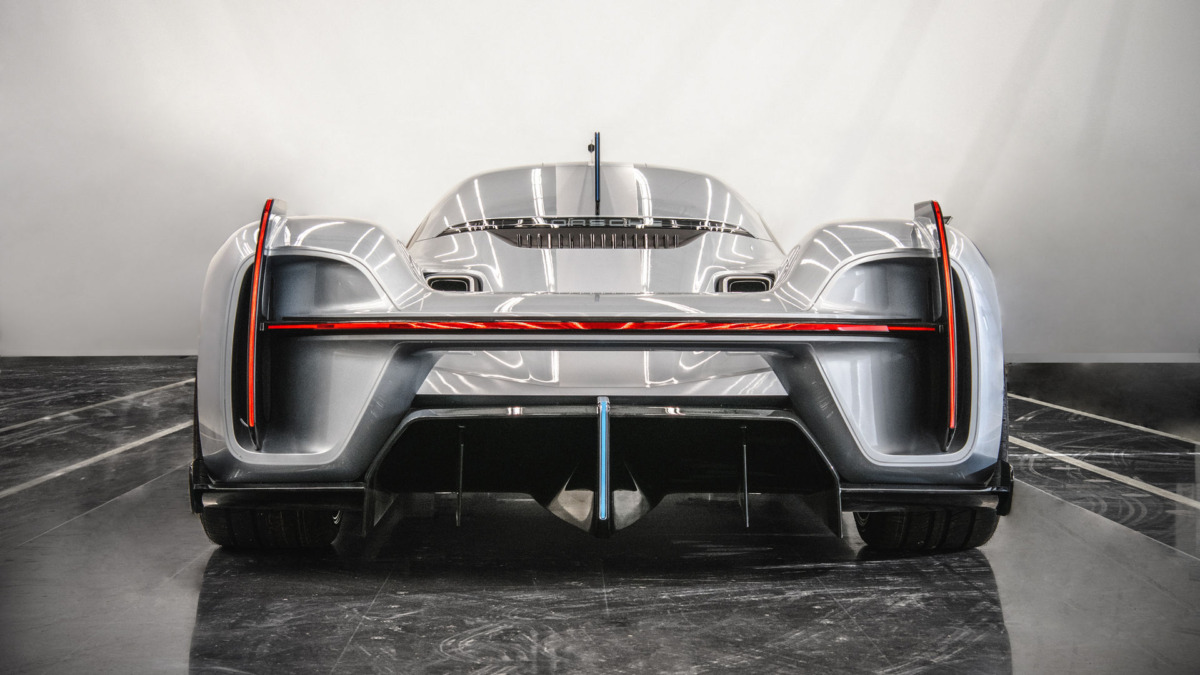 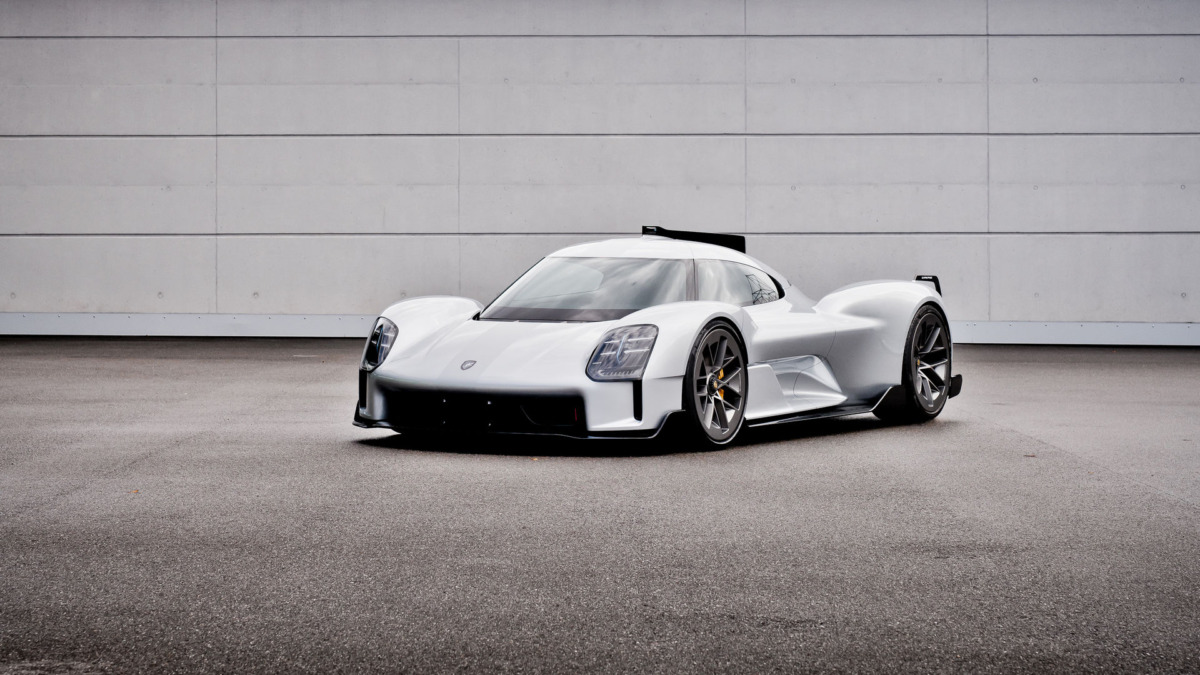