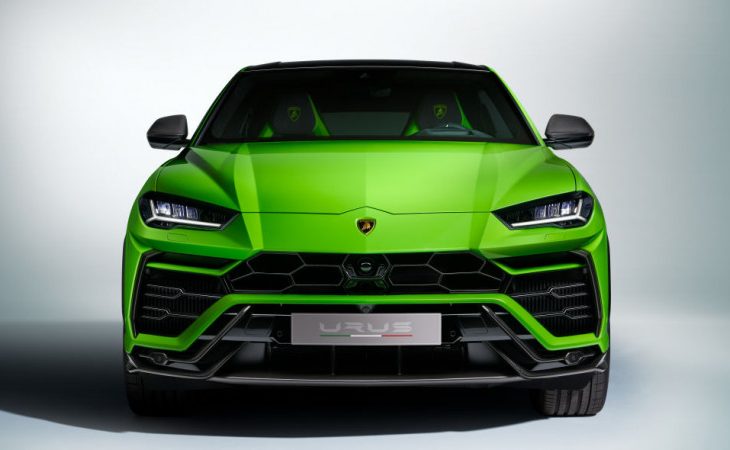 You Only Live Once: Lamborghini Posts Record September Sales

In a recent announcement, Lamborghini reported record-breaking sales for the month of September.

Belying the damped state of business in most industries, Lambo’s position in the niche marketplace of exotic high-end cars has been resoundingly confirmed by unusual brisk sales in the last phase of summer. In the press release, the automaker declared that a record-breaking 738 cars were sold last month, making it its best September ever.

Beyond the sales momentum of the Urus—which surely represents a considerable percentage of the month’s sales—the company’s trio of new models has also inspired buyers to take the plunge.

The Sián Roadster, the Huracán EVO RWD Spyder, and the Essenza SCV12 are three good recent reasons to visit a Lamborghini dealership. All three models were unveiled after an eight-week hiatus during the COVID-19 crisis. The Essenza SCV12, with its newly-designed, 800-horsepower V12, was revealed in August; the EVO RWD Spyder, a rear-wheel ragtop, was announced in May; the Sian Roadster, a hybrid with a design incorporating a supercapacitor, appeared in July.

Like other high-end automakers, Lamborghini has upped design and production of limited-edition builds, which may explain part of the story of Lambo’s successful September. Other factors could be Lambo’s brand development and exposure via social media, and the company’s more aggressive marketing strategy generally.

Lamborghini also reported a couple of significant production milestones set in the summer: the Urus and Aventador models each reached the 10,000-unit mark. 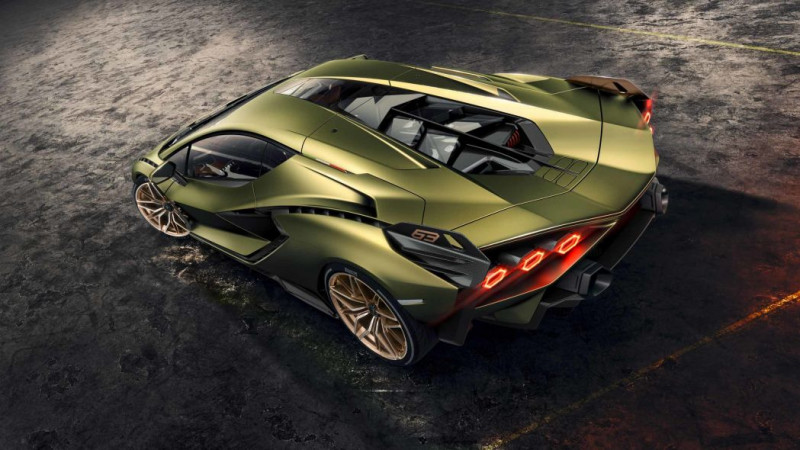