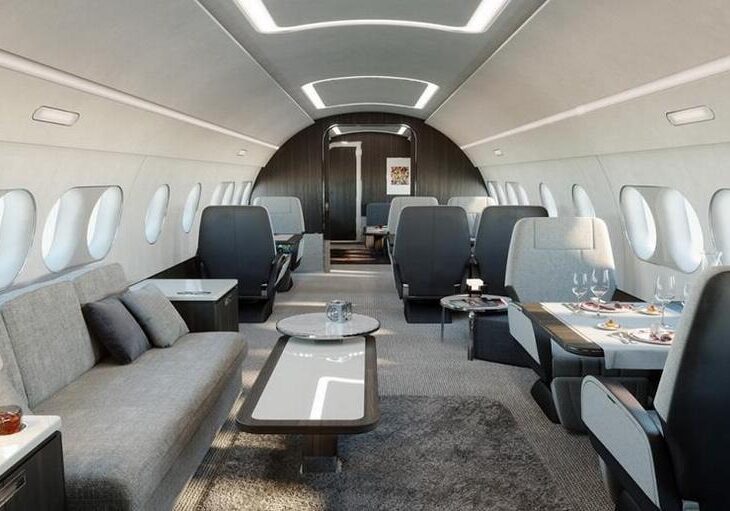 Aerospace giant Airbus proudly announced that six orders had come in for the new model within days of its official debut. Airbus’ newest private, business-class jet is the ACJ TwoTwenty.

The plane is a smaller, corporate-specific version of the 135-passenger A200-100. Airbus positioned the new jet as a fresh take on airliner conversions, but the model is not expected to represent a major threat to Montreal aerospace firm Bombardier’s Global 7500, touted since 2018 as the largest business jet in production. The Global 7500 is smaller, faster, is isn’t subject to the same ground requirements as an airliner. That, and it has access to more airports and hangars.

The ACJ TwoTwenty features a customizable cabin layout. Comlux Aviation, one of the clients to commission the new jet—the Airbus supplier bought two of them—optioned a dedicated entertainment and media space, as well as guest lounge and a private suite with a bath. ACJ designed the seats to be easily converted into comfortable sleeping arrangements, and can install a rain shower into the cabin as desired. The cabin area measures seventy-three square meters, and it is designed for a maximum of 18 passengers.

The ACJ TwoTwenty is powered by Pratt & Whitney PW1500G engines, and can reach a maximum speed of Mach 0.82. It can travel nearly 5,650 nm/10,500 kilometers on a full load of fuel; the jet is designed for range as well as luxury, and features five more tanks than the A200-100.

The first deliveries of the TwoTwenty are expected to take to the skies in 2023. 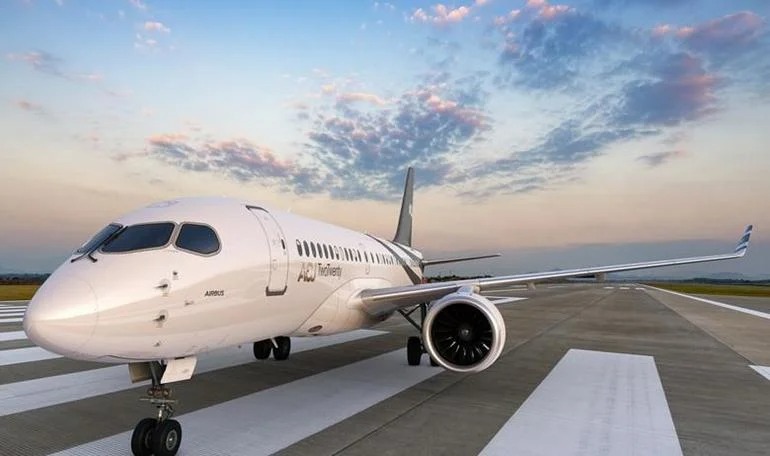 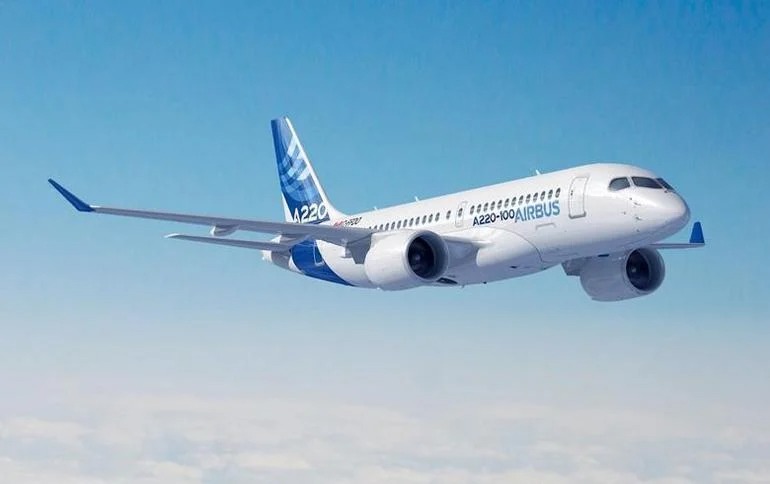 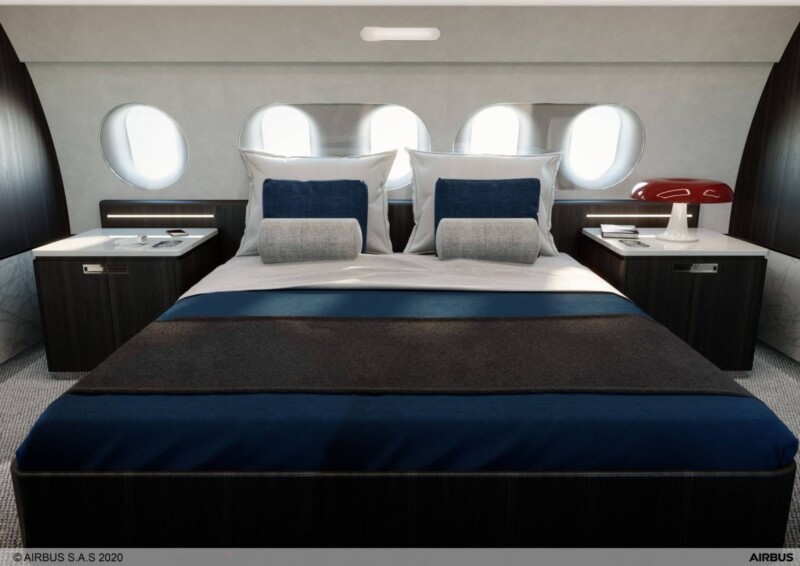 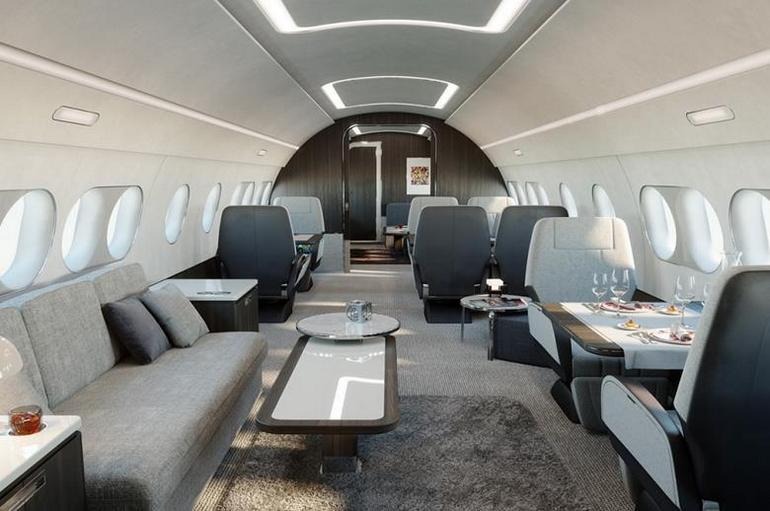