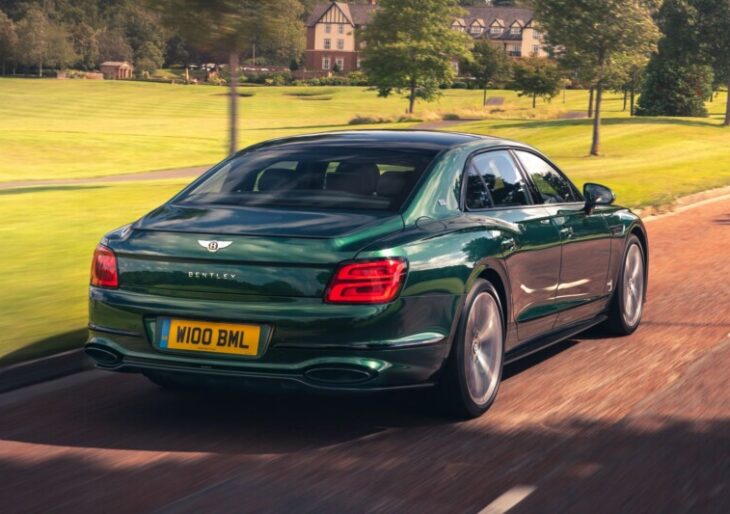 Three months later and a similar series of components has been revealed, this time for the Flying Spur. Among the parts common to the specification are the side sills, which are embellished with a 3D ‘Bentley’ badge.

The carbon fiber used in the ‘Styling Specification’ components is woven in a ‘mirror-matched’ pattern, and finished in high gloss. All parts are hand-made in the company’s production facility in Crewe.

Bentley’s press release for the Bentayga ‘Styling Specification’ suggests that the package is fully compatible with another Bentley cosmetics array: the ‘Blackline Specification’; Bentley revealed the Blackline option for the Flying Spur about one year ago. 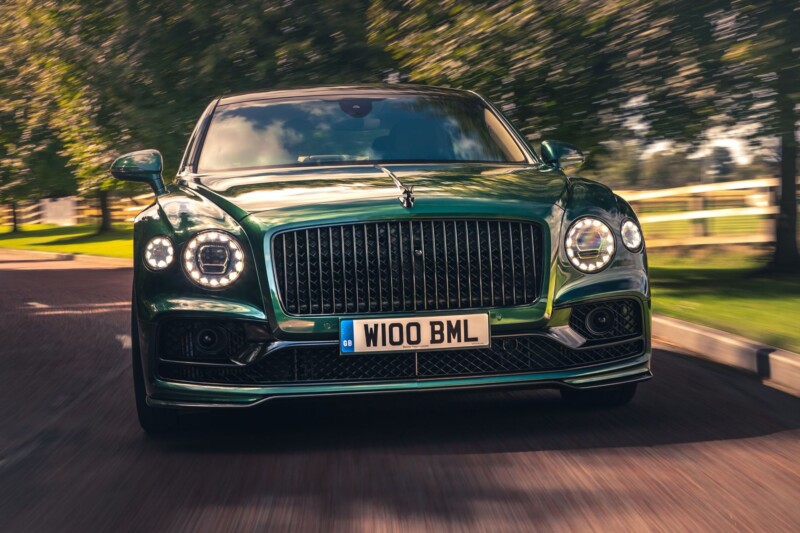 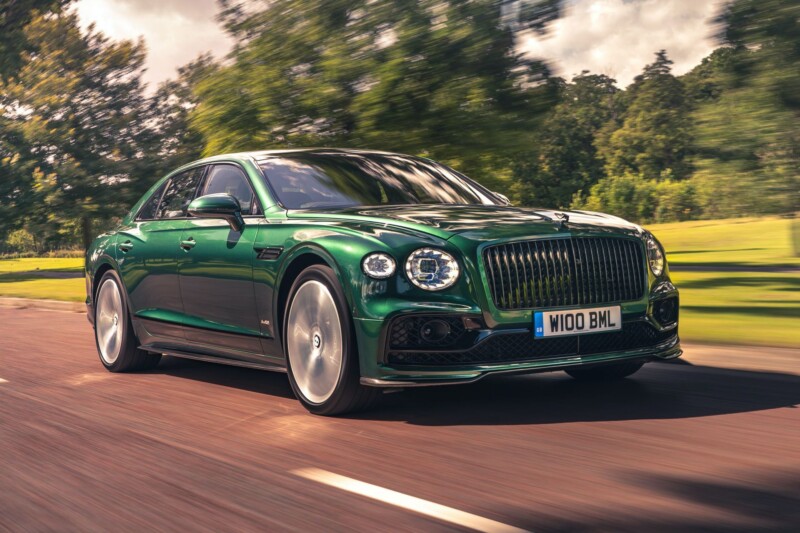 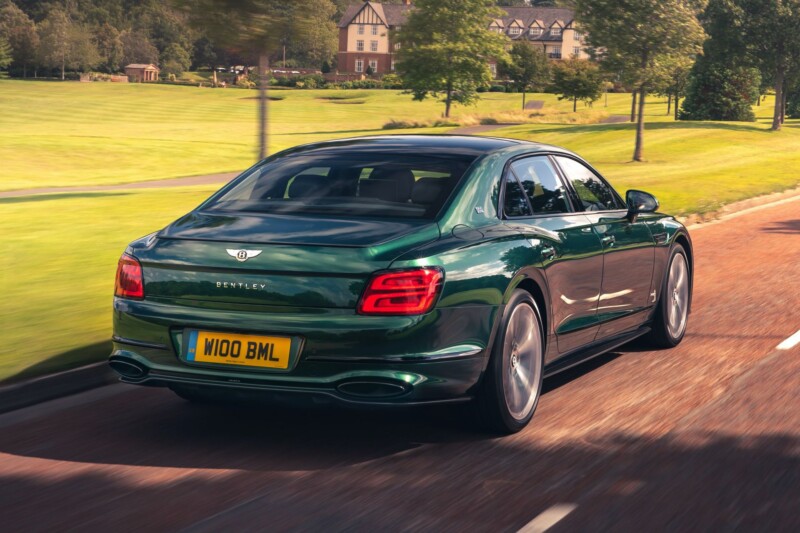 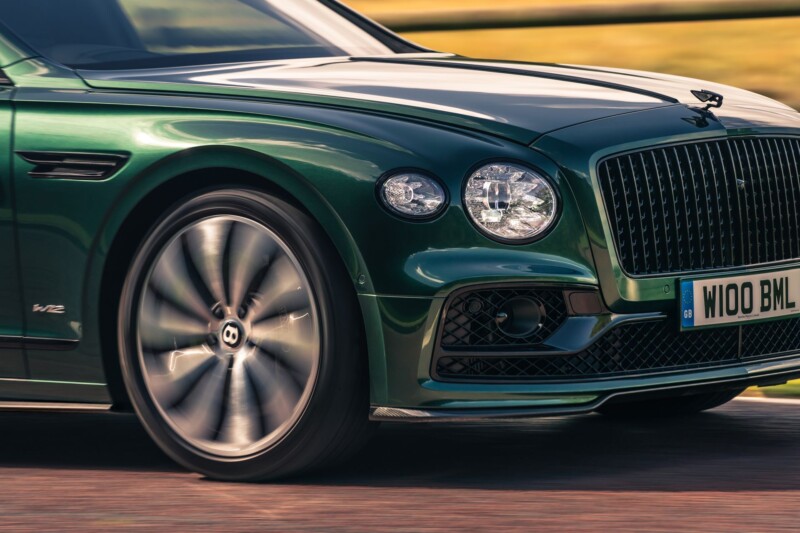 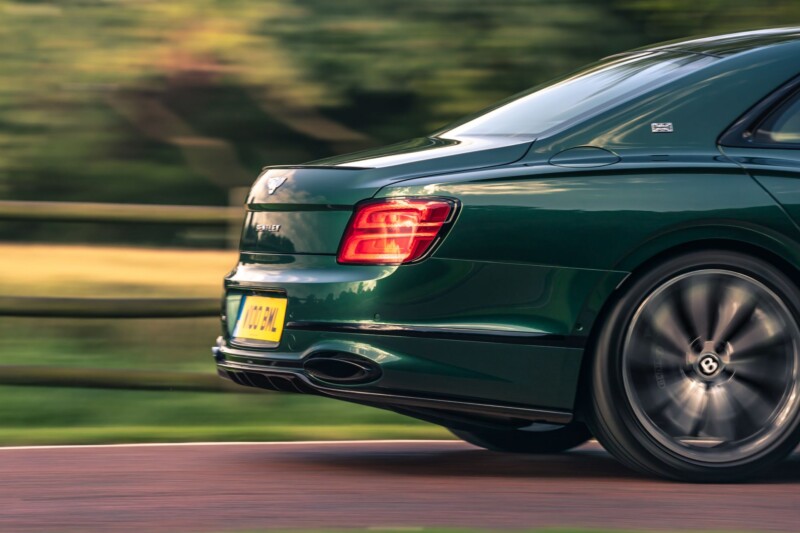 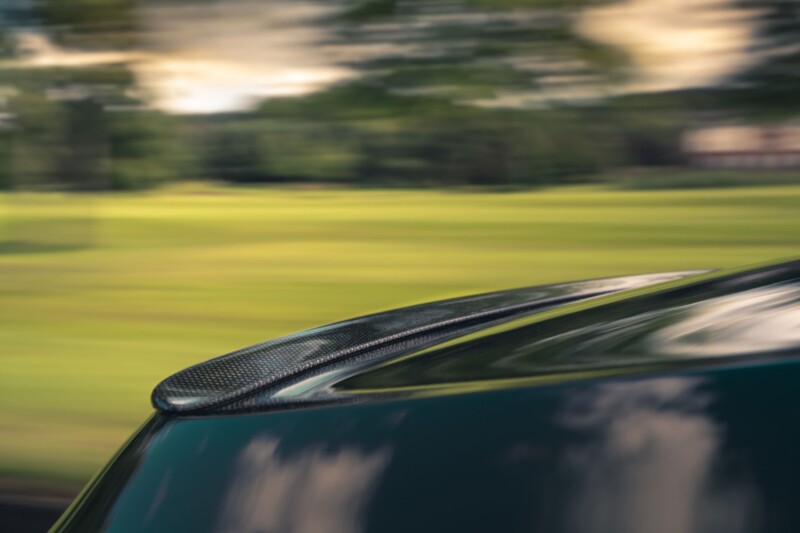 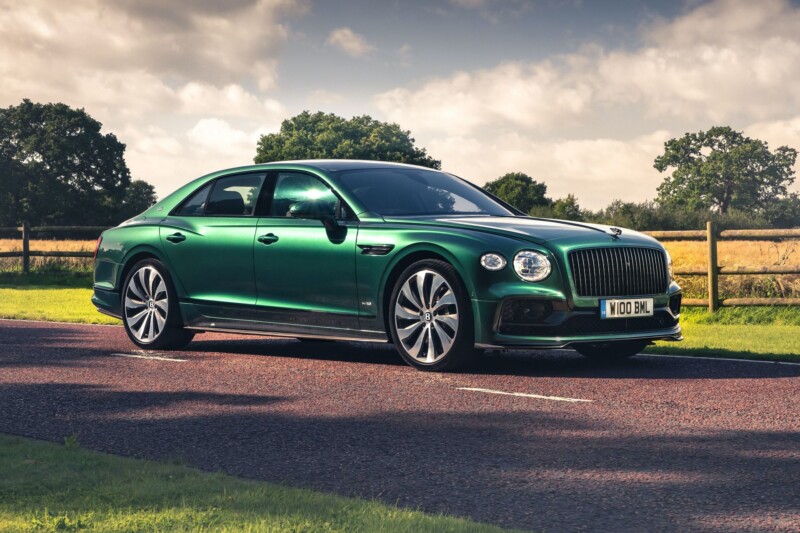 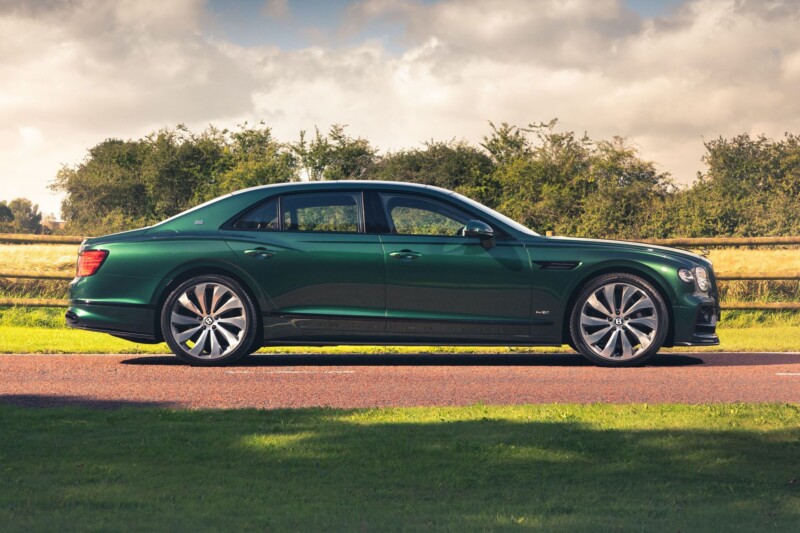 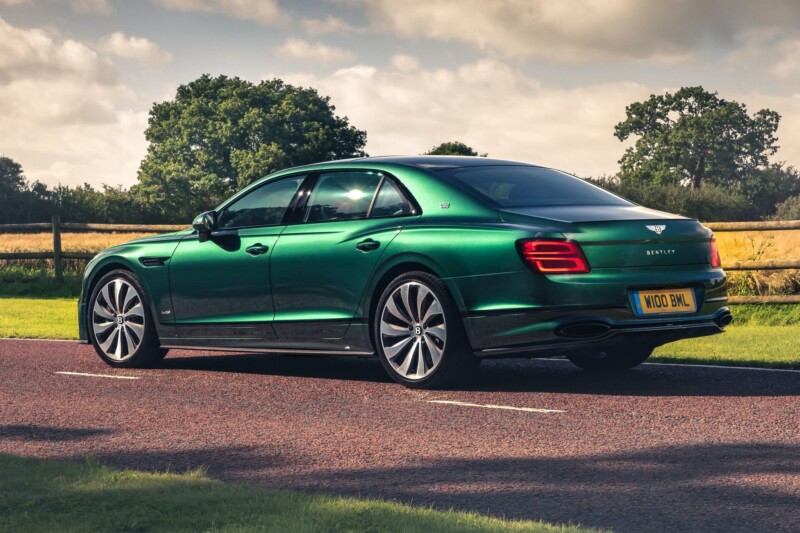 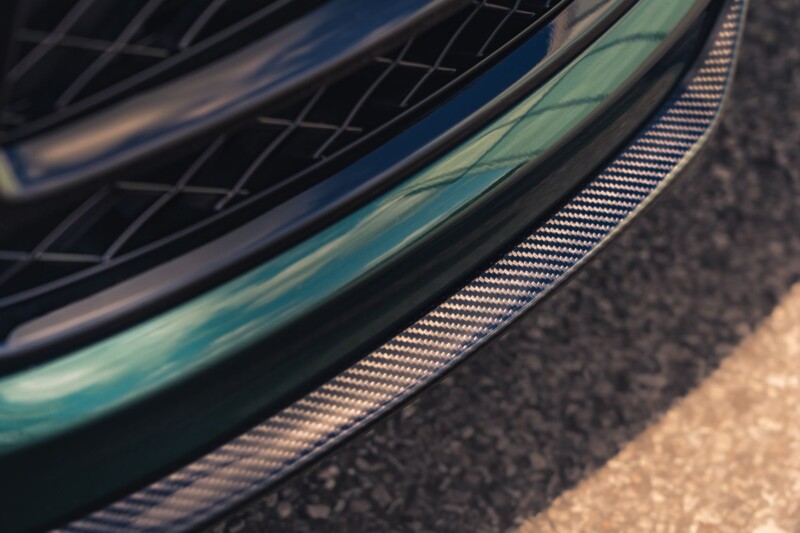 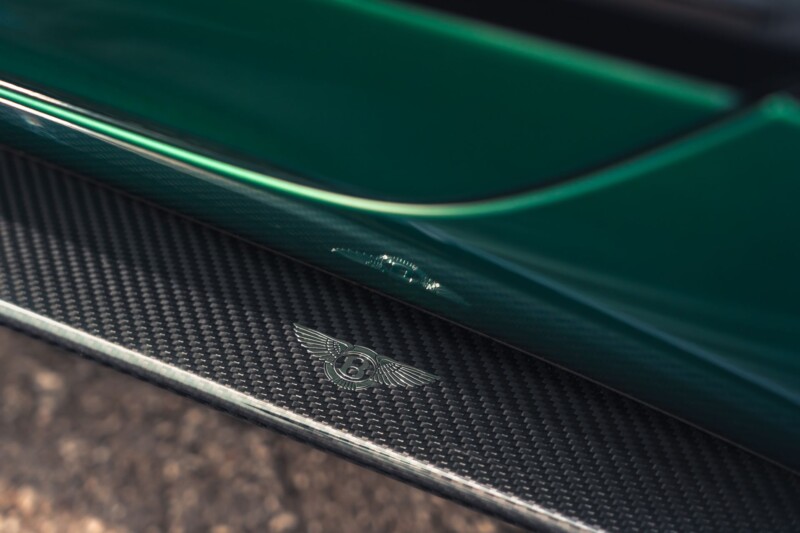 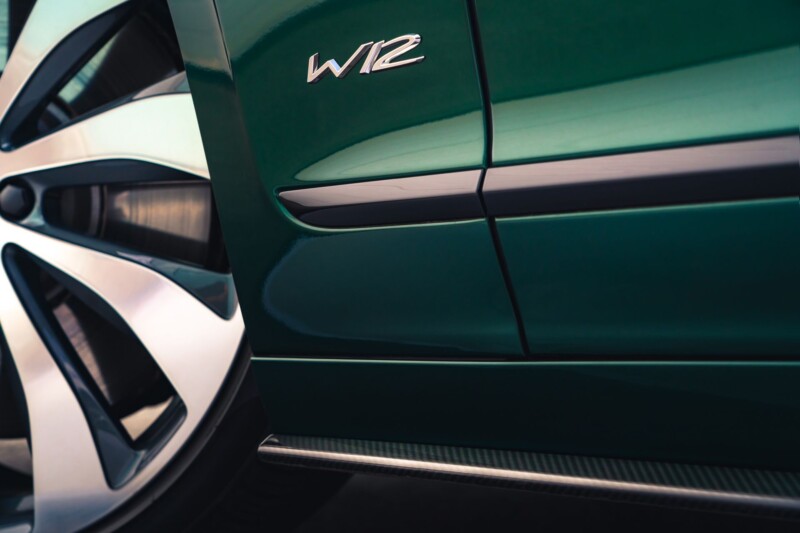 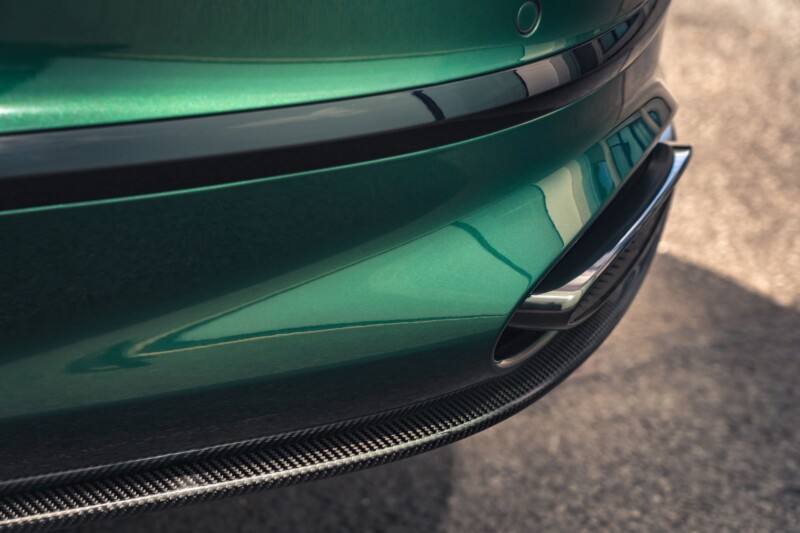