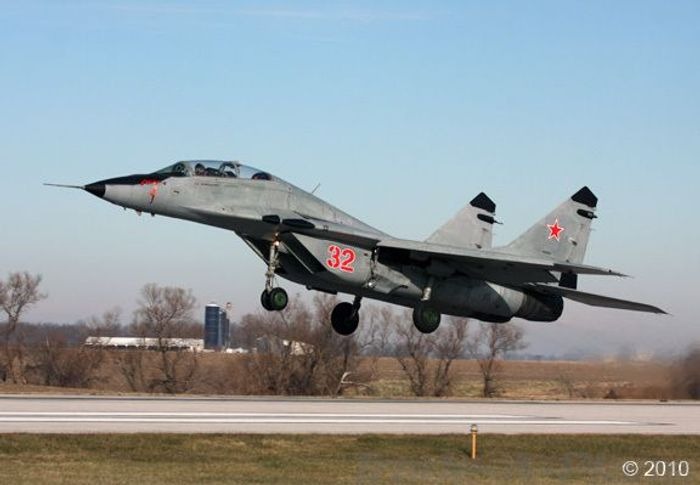 An unusual item appeared on the used marketplace in the U.S. this summer: a 1986 Russian Mikoyan jet fighter. It’ll cost you $4.65 million to fly it home, but you’ll almost certainly be the only one on your block to own one.

The plane is a MiG 29, more specifically. It has 818 hours of flight time logged since it first took flight, and 118 logged since it saw an airframe overhaul in the Ukraine. It was repainted in 2012, and the interior has been refurbished.

The MiG 29 was a late cold-war fighter developed during the Brezhnev re-freeze. It entered military service in the early 1980s.

The MiG 29’s engines are two Klimov RD-33 afterburning turbofans. The plane has been FAA certified in the ‘experimental exhibition’ category. It is available on Trade A Plane.