Nineties and baby steps 2000s style continues to entrance as the most recent faded golden age, and Vuitton has responded lately by bringing back hits from the decade. It’s been well-nigh twenty year [sic] since LV introduced the Montsouris—which helped define the hip backpack carryall look for the era—but in the summer of 2020 comes news that the pack is back, jack.

The Montsouris has commanded high prices used of late, of course, as it’s been out of production for over a decade. At ~$3K, a new one may or may not be priced accordingly favorably—depends on your luck with the fickle vintage market—but being able to amble on over to the nearest LV boutique and shell out for one without skipping a beat will appeal to many.

The bag was named for a Parisian park, and looks appropriately youthful and lush. Apparently, April in Paris comes to Montsouris Park before it arrives anywhere else in the City of Light. But you didn’t hear that from us. 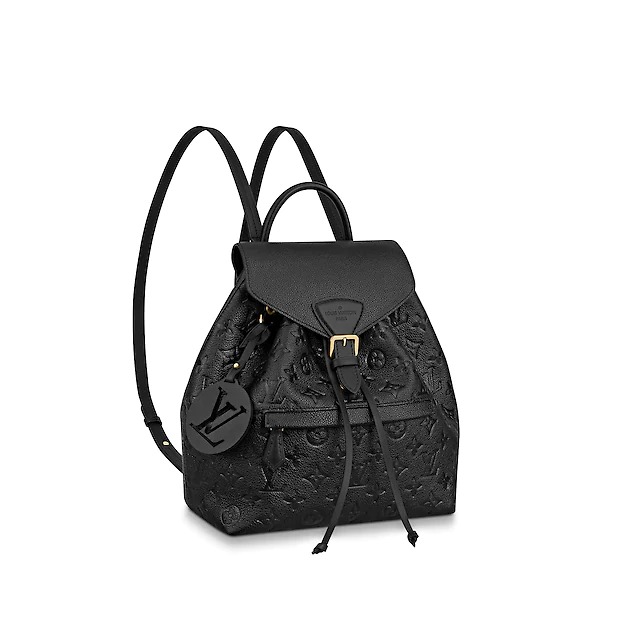 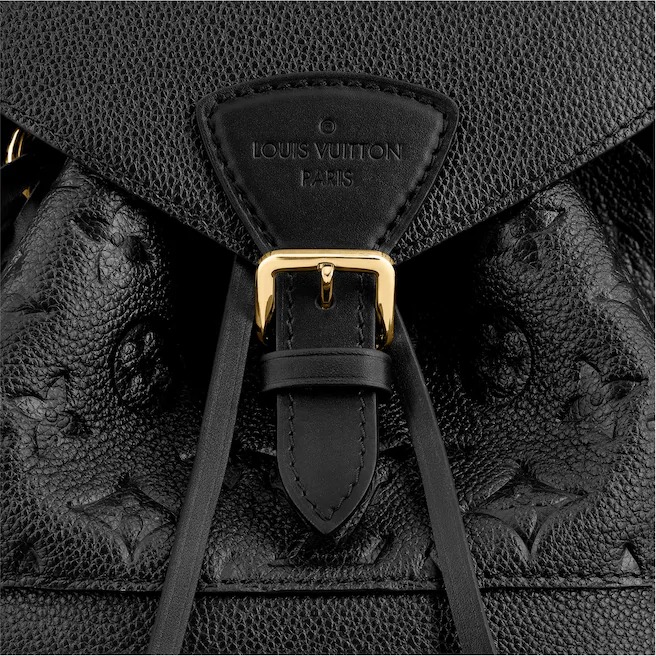 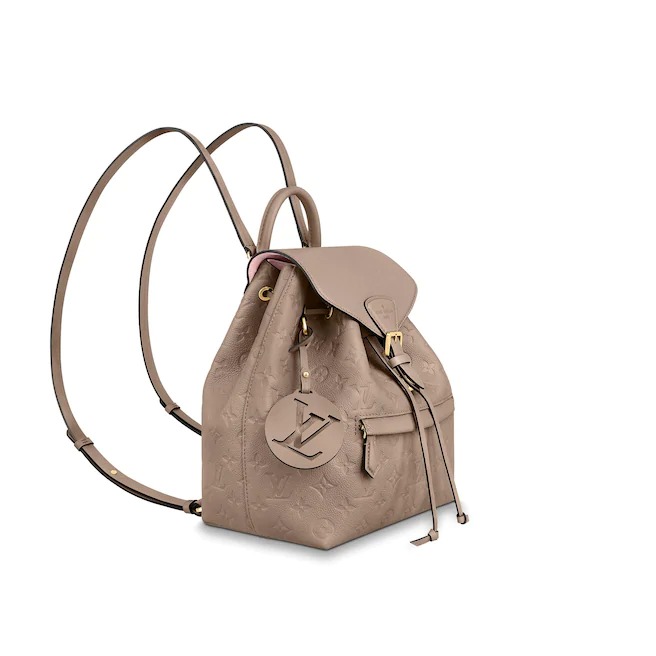 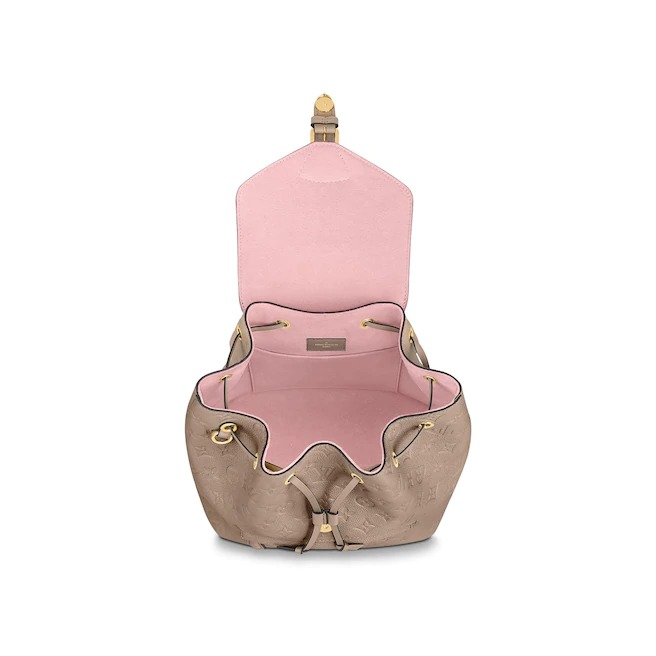 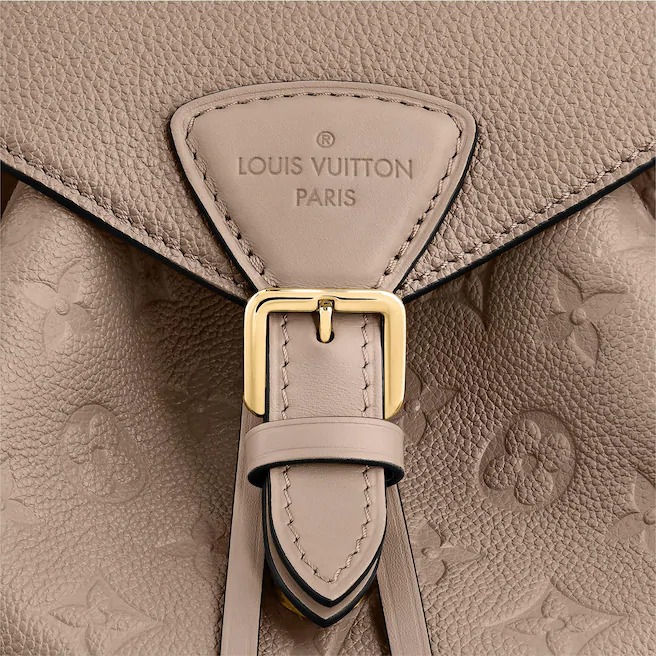