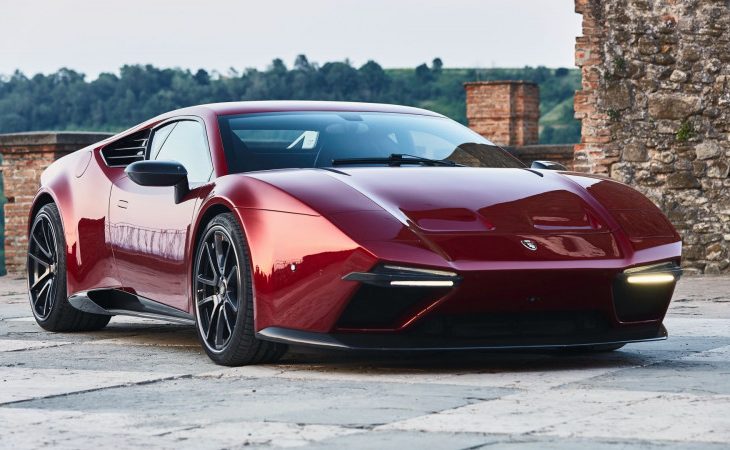 Ares Design Uses Lamborghini Huracan As Base for Panther ProgettoUno

Last year, we covered a working draft by Italian coachbuilder Ares Design that used a Lamborghini Huracán to revive the De Tomaso Pantera. Ares did a splendid job of resurrecting the keen 70s style of the Pantera, a fascinating blend of Italian style of the era and classic American muscle.

Ares is back this summer with a final draft of the car, which started life in 2017 as Project Panther; by the time of last year’s article, the car was renamed Panther ProgettoUno. The car is the so-called ‘halo’ item—that is, de facto brand figurehead—of Ares, which was launched early in the last decade by former Lotus and Ferrari executive Dany Behar; it represents the Legends Reborn series of Ares, and indicates a path for the company in the next decade as future models arrive.

The arrival of the production version of the 650-horsepower Ares Pantera is good news for two reasons, then. First off, it’s here, and those who pre-ordered one of the 21 examples planned can start counting days. Second, however, is the fact that the model’s completion leads us to a tantalizing prospect: Ares Design’s next project. That is, the next legend to be reborn.