If building cars and rockets doesn’t work out, Elon Musk can probably find gainful employment in the real estate industry.

It’s only been a month since Musk began listing his residential property holdings in Bel-Air for sale on Zillow, and his track record is nothing short of stellar. The cluster of homes on offer—some sharing property lines, some not—emerged in the spring of this year, following in short order a tweeted message from Musk which declared his intent to own no home.

A curious inversion of one essential component of the American dream. While Musk’s motives remain the stuff of speculation, the properties he’s put up for sale continue to sell. The latest deal offered to the SpaceX and Tesla co-founder, figurehead and resident genius involves a prominent Los Angeles-area property developer who—according to Bloomberg—is interested in picking up four of the houses for an undisclosed amount.

Last month, Musk saw one of the houses into the sunset. The mansion was by and large the jewel in the crown of the semi-compound Musk had put together near the Bel-Air country club, and it fetched $29 million against Musk’s 2015 purchase price of $20 million. The buyer was William Ding, who’s made a mint with online gaming. The 17,000-square-foot chateau was on the market for about four weeks.

The four houses that are currently on the table between Musk and the developer—identified as Ardie Tavangarian—include a modern-style villa that dates to 1954; it contains four bedrooms and six baths in its 7,000 square feet of interiors, and sits on a whopping great slice of Bel-Air: nearly three and one-half acres. A ranch-style house is among the other three included in the possible sale.

Elon Musk’s soaring net worth nearly doubled this year; it sits at $50 billion currently and seems poised to continue its upward trajectory. 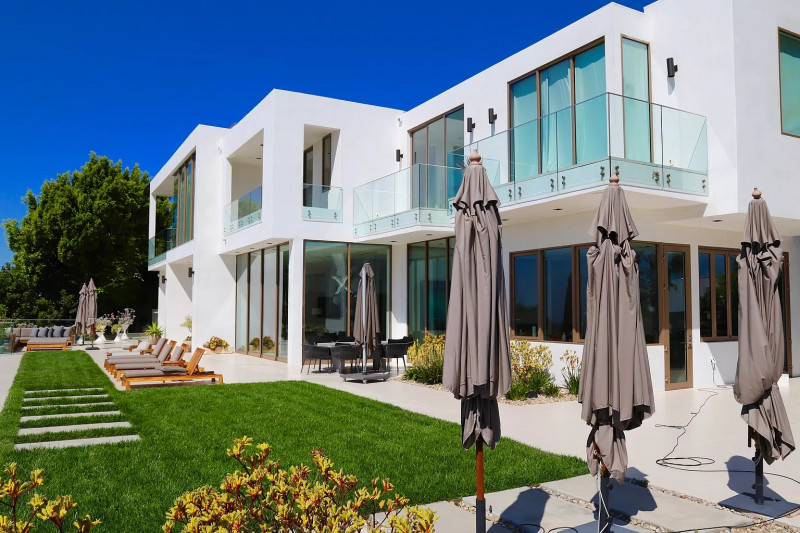 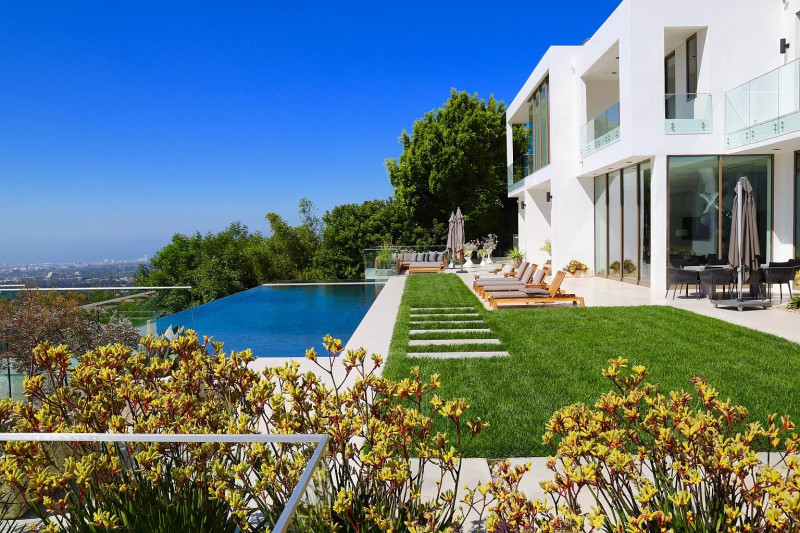 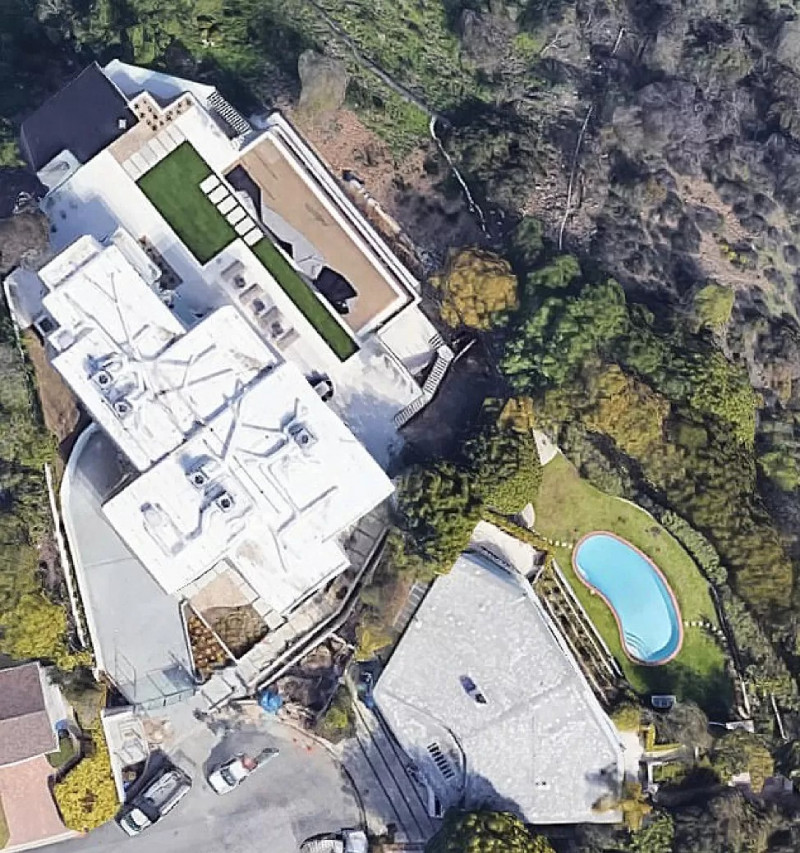