Louis Vuitton’s newest fragrance is called California Dream. It’s the newest in Vuitton’s Cologne Collection, which appeared last year. And it does seem to capture the spirit of the Golden State in a bottle.

A neat trick, but the combination of citrus, musk, ambrette and benzoin create an olfactory aura which can only be described as Californian. There’s a bit of pear and mandarin involved in the scent as well.

The bottle comes in packaging designed by artist Alex Israel, who also designed the rest of the associated Cologne Perfumes series from maison Vuitton, a trio of scents which first became available in the spring of 2019.

Each bottle features a traditional stopper; the leather travel case is painted with Israel’s graphics. 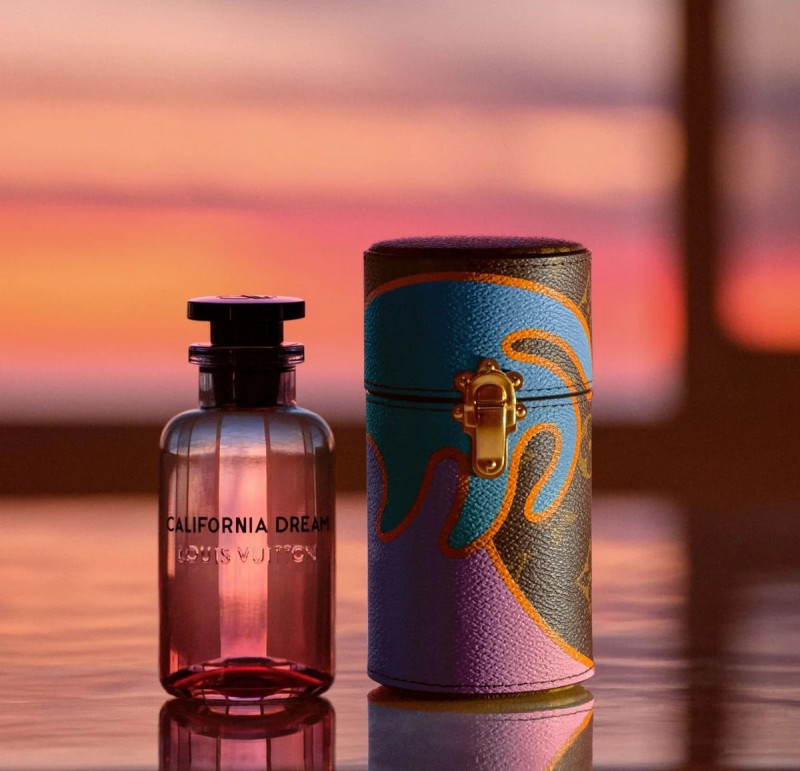 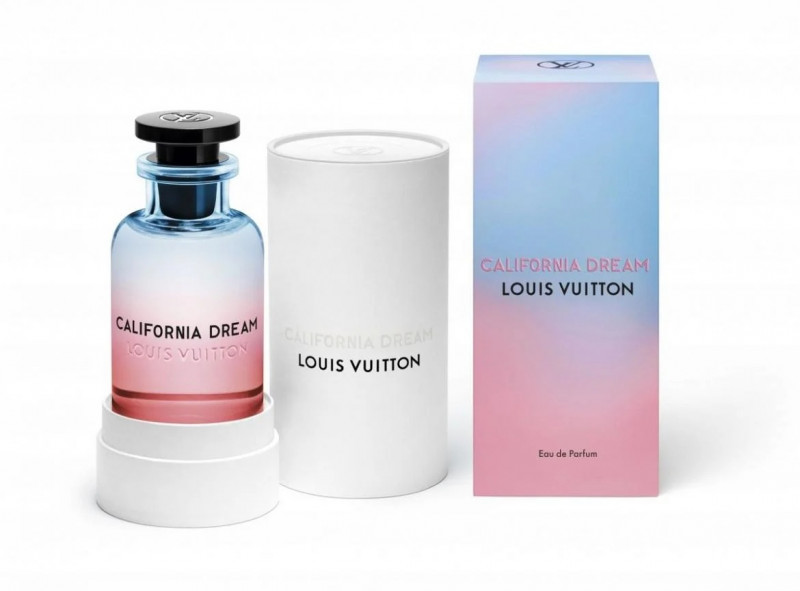 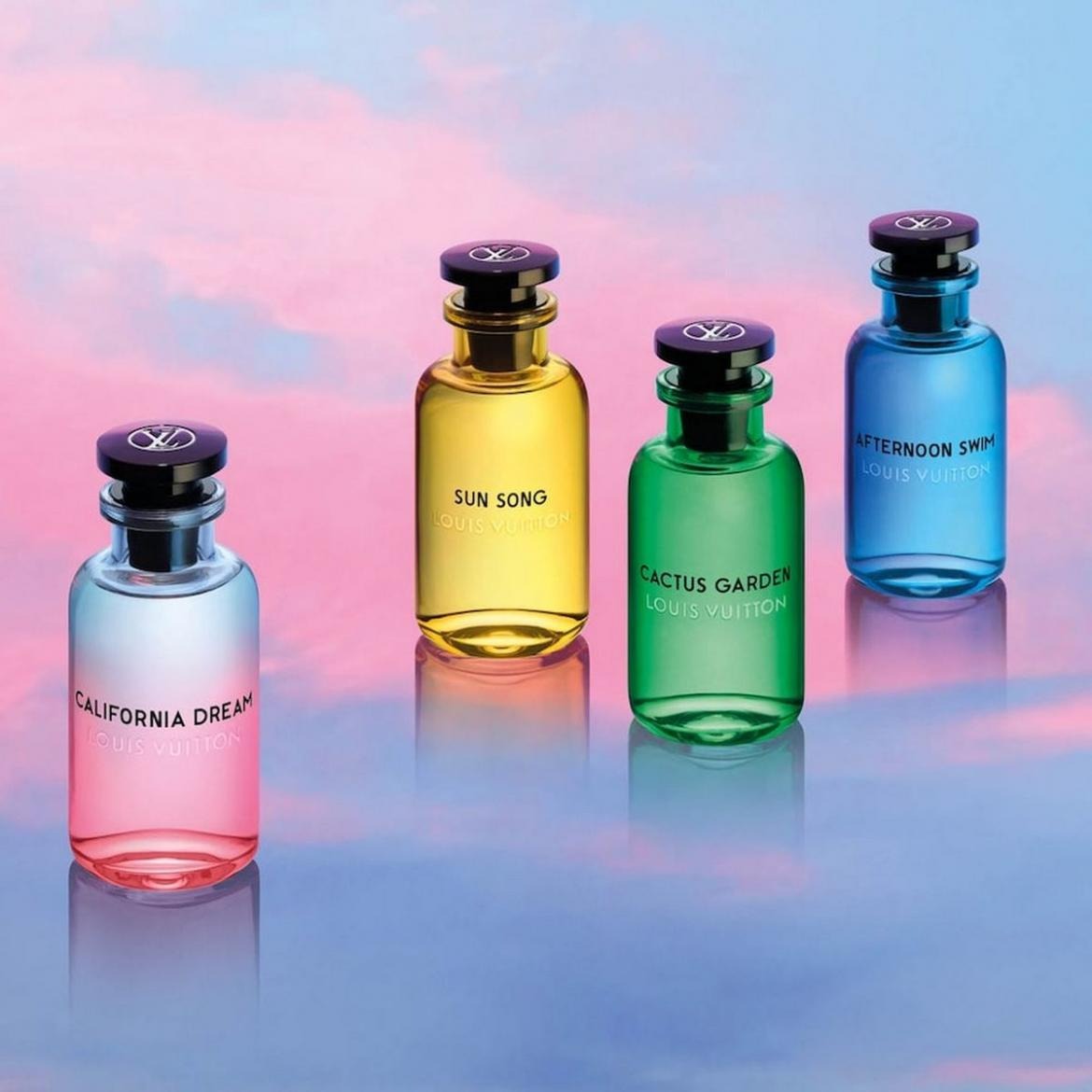