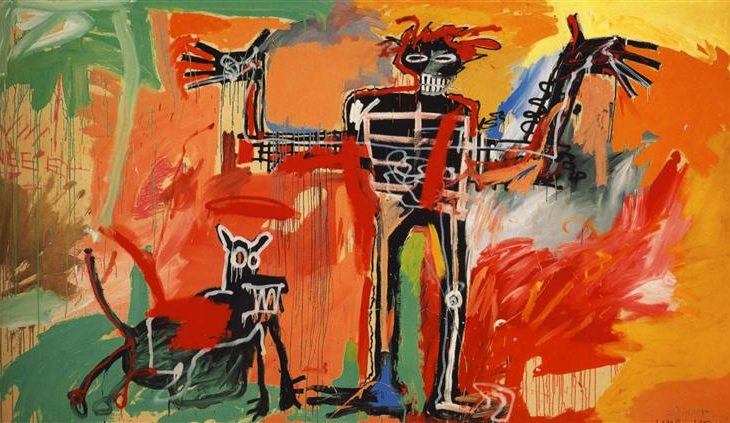 Aside from shelling out $238 million for a Manhattan penthouse last year, Citadel founder Ken Griffin expanded his Palm Beach estate with a hundred million dollar purchase, bringing the total value of that property to an estimated $350 million. There’s also the tasteful $100 million+ Hamptons retreat. But Griffin’s material acquisitions are of course not limited to real estate.

In 2016, the wealthy spendthrift shelled out $500 million for an abstract expressionist set: a de Kooning and a Pollock in one go. This spring, Griffin added this piece to his art collection: Jean-Michel Basquiat’s ‘Boy and Dog in a Johnnypump’; the painting reportedly drained over $100 million from Griffin’s considerable coffers.

The painting’s previous owner was Peter Brant, noted collector and owner of Brant Publications, which publishes the Andy Warhol-founded magazine Interview, among others.