After the success of the Veyron, the rebooted Bugatti company had one of two ways to progress. One path would involve continuing with the ultra-exclusive, one production car at a time business model, a surefire bet for well-heeled collectors and sportscar lovers desiring to own a piece of history. A second path involved diversifying production, and offering several models to build on the momentum established by the Veyron.

A series of factors—including Dieselgate, which kept VW on the down low for a couple of years—demanded the path the company ultimately chose—at least for now. But what might’ve been for the company had they decided to put a series of new models into production alongside the Veyron’s successor, the Chiron?

We had a look at the Galibier, the touring Bugatti that made it to the concept phase, and very nearly went into production…but not quite. The model was axed by the VW Group chief Ferdinand Piëch in the early part of the last decade. Likewise, a Veyron Barchetta concept didn’t make it to production.

Two other models were mulled over to augment the Chiron’s presence at dealerships. One was a takeoff on the Atlantic, a classic Bugatti from the company’s heyday of the 1920s and 1930s; it would’ve been more or less an entry-level Bugatti, powered by a V8. 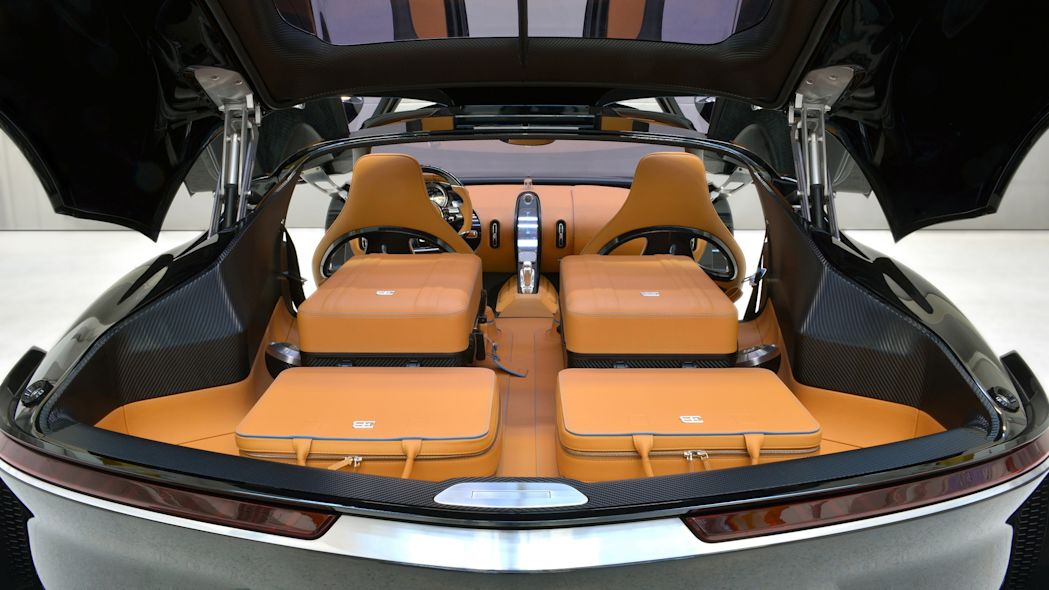 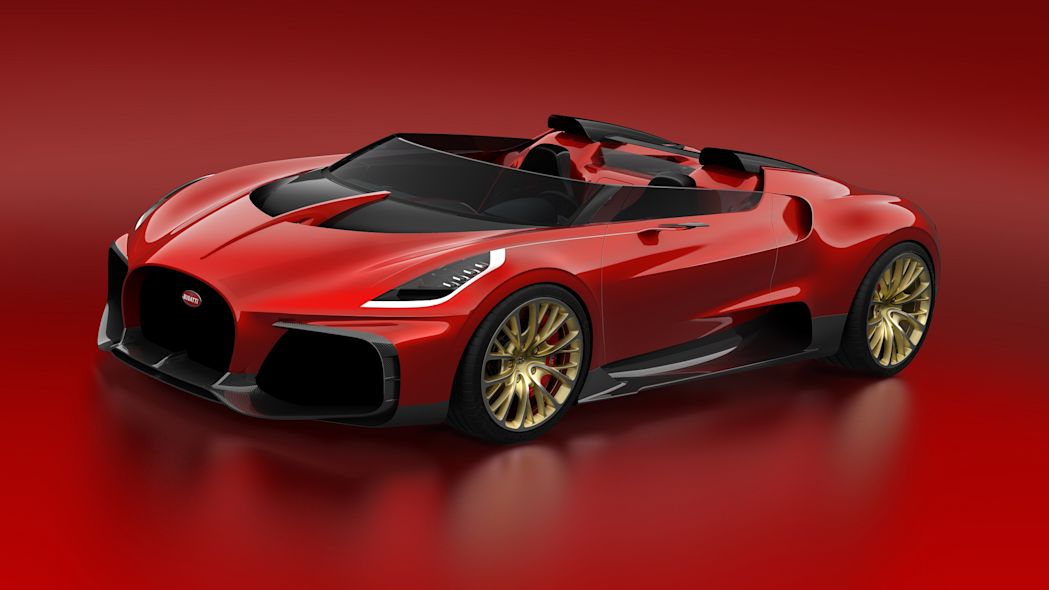 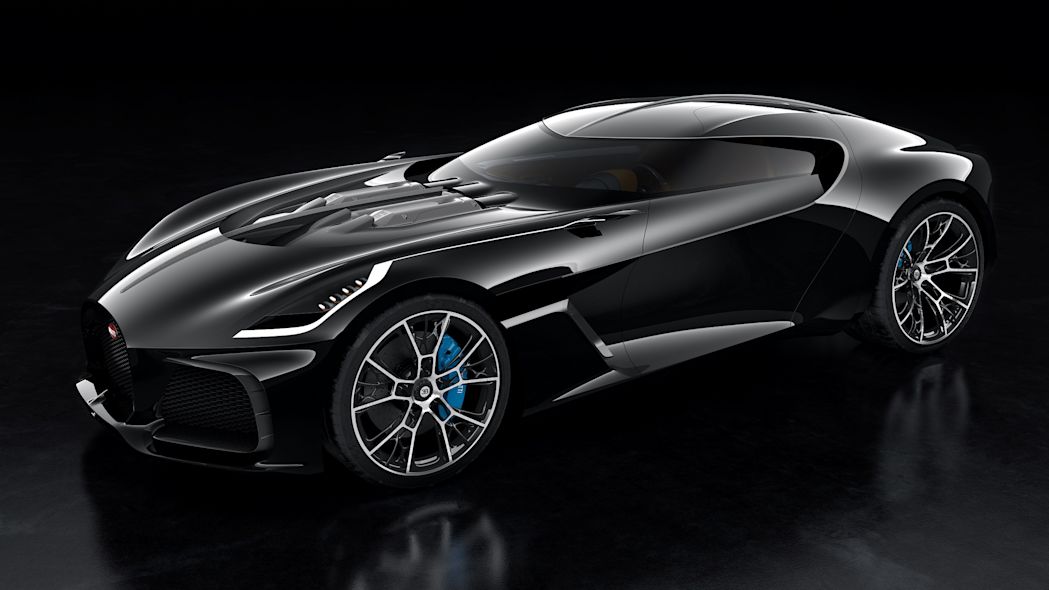