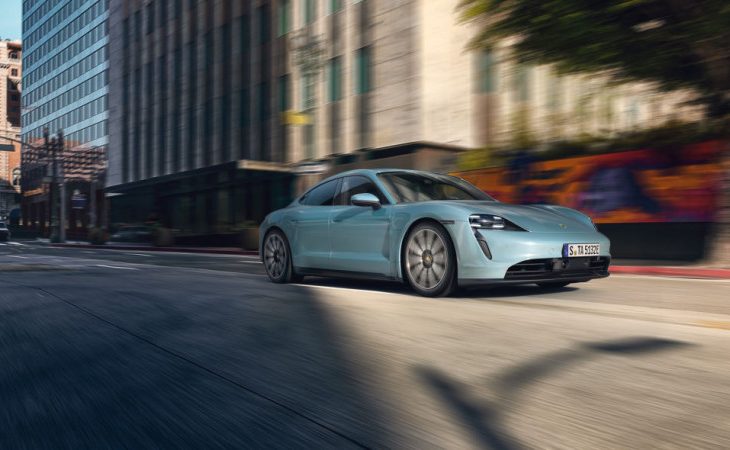 The Porsche Taycan seems to be always in the news these days. Comparisons to the Tesla S, speculation about competition with the performance-oriented Muskmobile, sales projections; car lovers are fascinated with the idea of the Porsche gone electric.

This time around, the subject is range. That’s a sore subject for Porsche, as the Taycan’s range has been generally regarded askance since it was evaluated and found to have an EPA full-charge range of only 203 miles for the 4S version.

In February of this year, Autoblog reported on their range adventures in Porsche’s first EV, proving the Turbo model could go significantly further than its ‘official’ rating on a full charge.

They’ve now put the 4S model through a few paces of its own. They had an idea that the Taycan 4S’s range rating is an even more dramatic case of shortchanging, so they gave the watershed model an extended test drive through the workaday world the EV would actually be tasked with negotiating. How would the slick electric sedan fare outside the rigid confines of the formal test?

Autoblog managed to get a hair over 300 miles out of the Taycan 4S between charges. So perhaps it’s time for Porsche to reevaluate their prized eco-relevant model and order proper EPA testing; it doesn’t appear to have the perceived Achilles heel of a ‘low’ range at all. 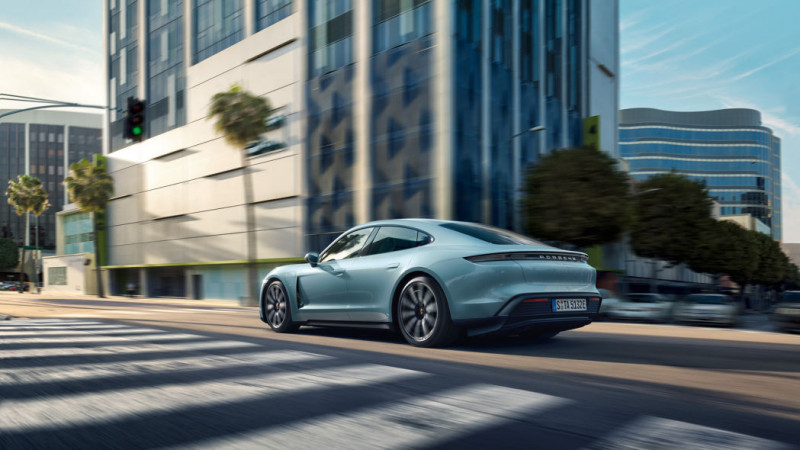