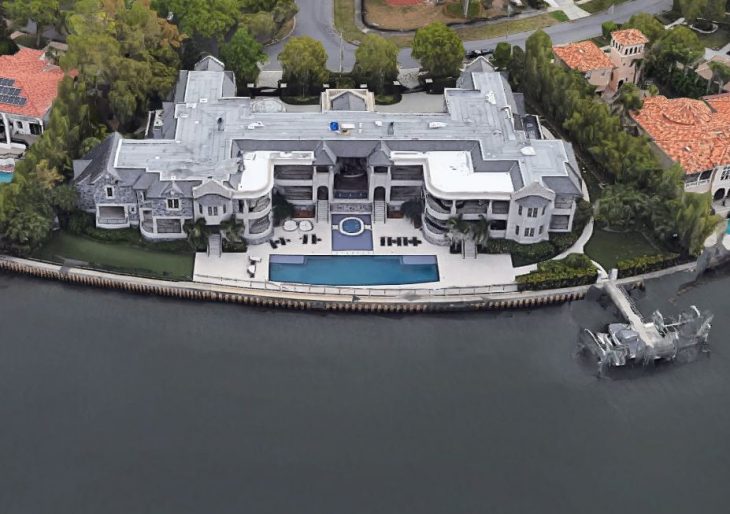 Looking ahead to summer in the hometown of his new employer, the Buccaneers, Tom Brady recently set his sights on a rental on the Gulf Coast. He found it in Derek Jeter’s massive trophy in Tampa Bay. The rent at St. Jetersburg? Unknown. But as prodigious as the house. With his new, $50+ million contract, though, Mr. Brady should be a good tenant.

At 31,000 square feet, the house certainly qualifies as a mansion. It’s situated in the upper echelon neighborhood of Davis Islands, a gated coastal community. Satellite photos shows it dwarfing its neighbors. Jeter paid $7.7 million for the lots in multiple transactions, dating from 2005 to 2006, according to the New York Times. The house was custom built, and completed in 2011.

The stone-clad residence contains seven bedrooms and nine baths. The architectural style is more or less manor; a drive-through distinguishes the exterior, helping to establish the living style as sanctuary. Amenities include indoor parking for six cars, as well as a billiards room and a lounge and entertainment room.

Brady’s other residences include a unit in the Robert A.M. Stern-designed Tribeca building 70 Vestry, and a Richard Landry-designed mansion in Brookline, an upscale suburb of Boston, which has been for sale since last summer. 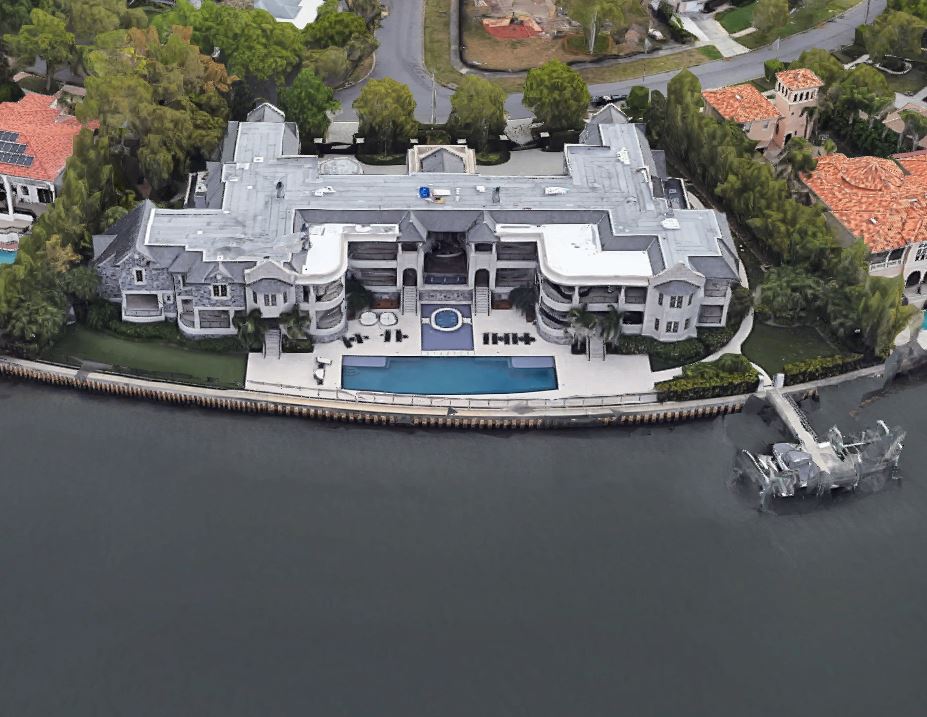 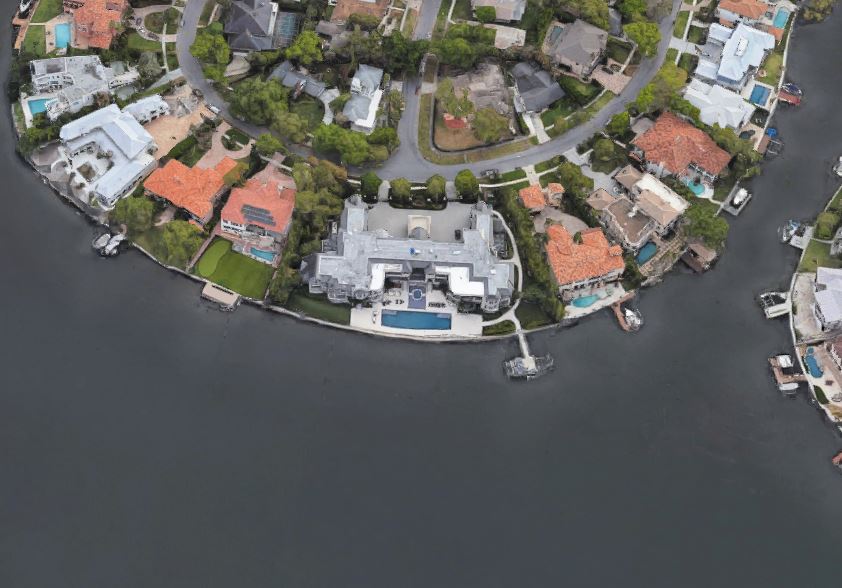