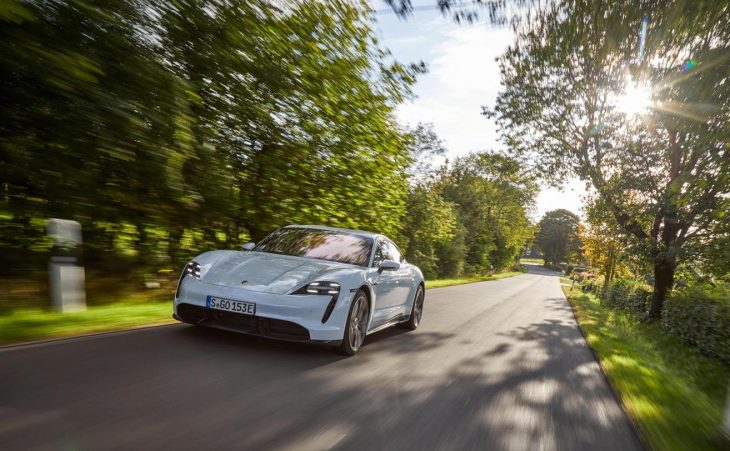 Did a minor fracas occur when Elon Musk questioned the wisdom of Bill Gates’ choice of a Porsche Taycan? If so, Motor Trend is extending the half life of this particular ‘tempest in a teapot’; the magazine recently published a story that declared the Taycan Turbo S the clear winner over the Tesla Model S P100D Ludicrous+.

To be sure, the test wasn’t a fair one, so the results are to be taken with a soupçon of salt. The Porsche Taycan S used was a 2020 model year car; the Tesla that performed was a 2017. EV tech is constantly progressing, and a newer Tesla Model S might have won. What’s more, the Model S is but a sedan, albeit a mighty quick one; the Taycan is built to be a performance car and carries the price tag—and Porsche DNA—to prove it. But the feat remains noteworthy, and the big picture is telling; delivering this kind of performance in a prototypical try puts Porsche in a position to do serious damage when its more accessible models go electric.

Again, the mettle of the newer Model S hasn’t yet been tested in relation to the 2020 Taycan Turbo S, but the test isn’t likely to be relevant. The point is that the Germans aren’t coming—they’re already here. 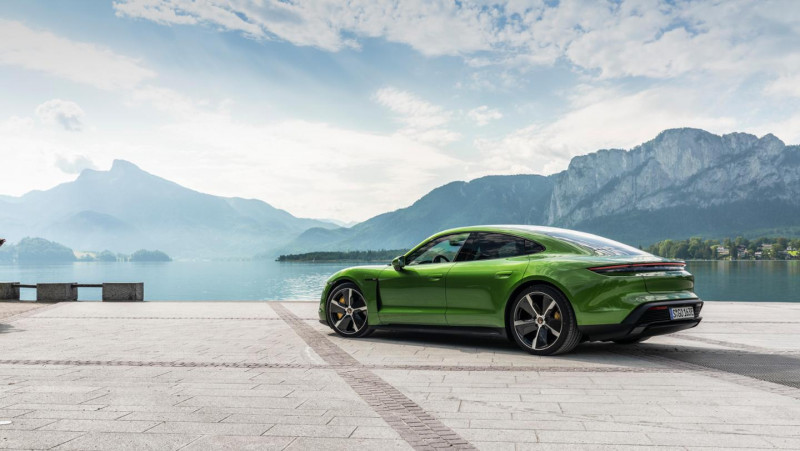 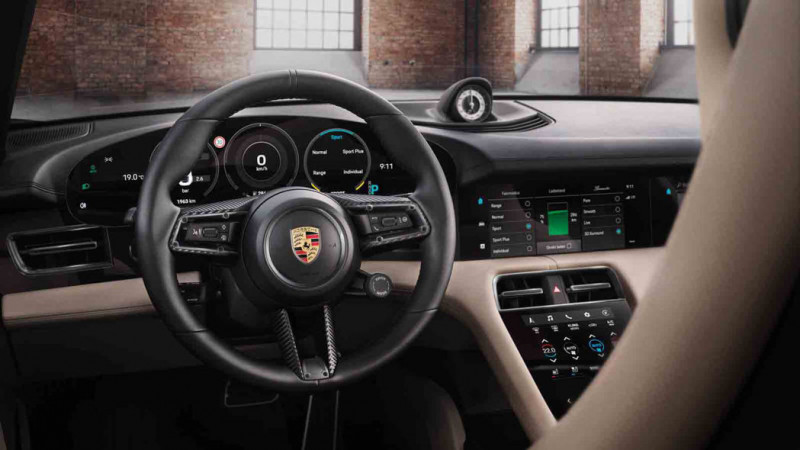 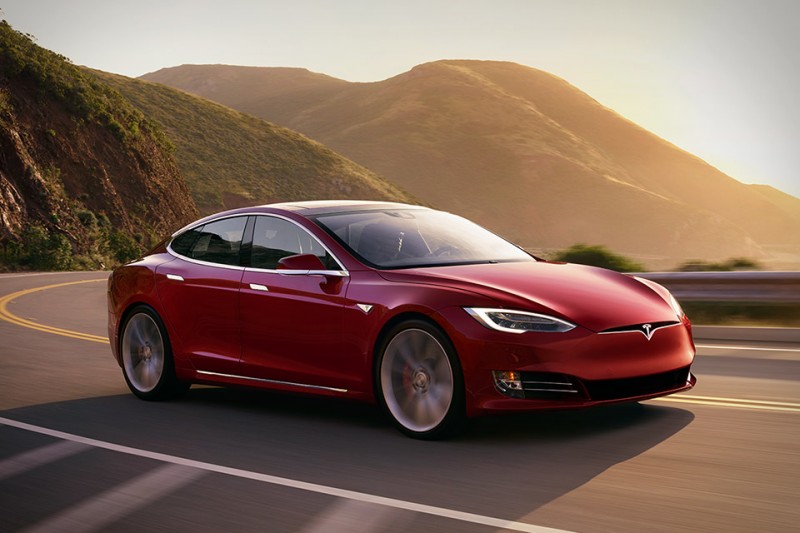