Toward the end of last summer, a Lamborghini Veneno roadster sold at auction for $8.4 million. The gavel price catapulted the convertible to the top slot for a Lambo sale price, a record which currently stands, but could soon fall. Another Veneno roadster owner is looking to try his luck, and his black-and-lime green example is headed to auction early next month.

The sale is being handled by Sotheby’s, and set to be featured prominently in the firm’s Paris office on February 5. Pre-auction estimates are quite conservative, ranging from $5 million to $6 million, but things may very well get heated.

The auction, which coincides with the week-long show Rétromobile, will launch Sotheby’s European dates for 2020. Other lots to be auctioned include a 1955 Jaguar D-Type, estimated to sell for at least six and a half million dollars. 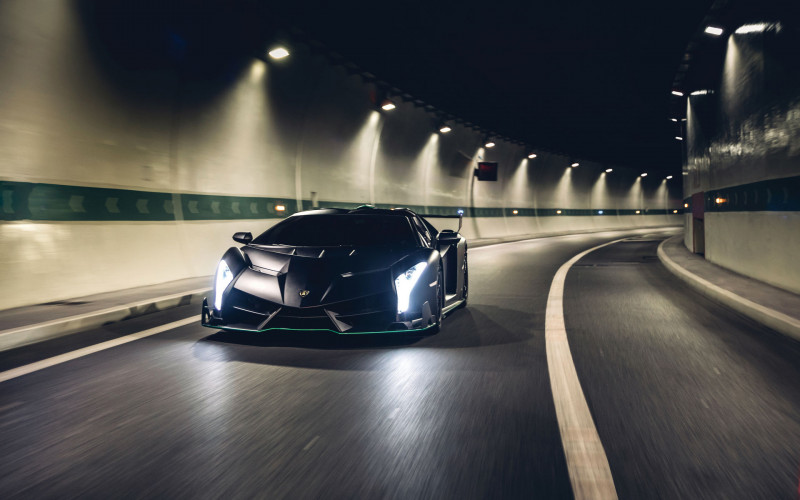