John Travolta and Kelly Preston sold their Los Angeles-area estate this month for $18 million. According to the Los Angeles times, the deal was conducted quietly off-market, and the buyer was entertainment talent manager Scooter Braun. Travolta and Preston had owned the property for over two decades at the time of the sale.

The Brentwood property is anchored by a 9,100 square-foot main house containing ten bedrooms and ten baths. It’s a Spanish-style dating to the late 1940s, and it is augmented by a guest house. The lot is a generously-proportioned one, with over two acres providing plenty of space to pack in a large lawn, mature trees, a tennis court and a pool, with a lengthy driveway providing a luxurious preamble.

The couple closed another deal late last summer. In a purchase logged in September, they picked up another Spanish-style in Calabasas. That property siphoned $2.7 million from their collective coffer. It features a 1993-built, 7,500 square footer framed by tropical landscaping that is genuinely lush. 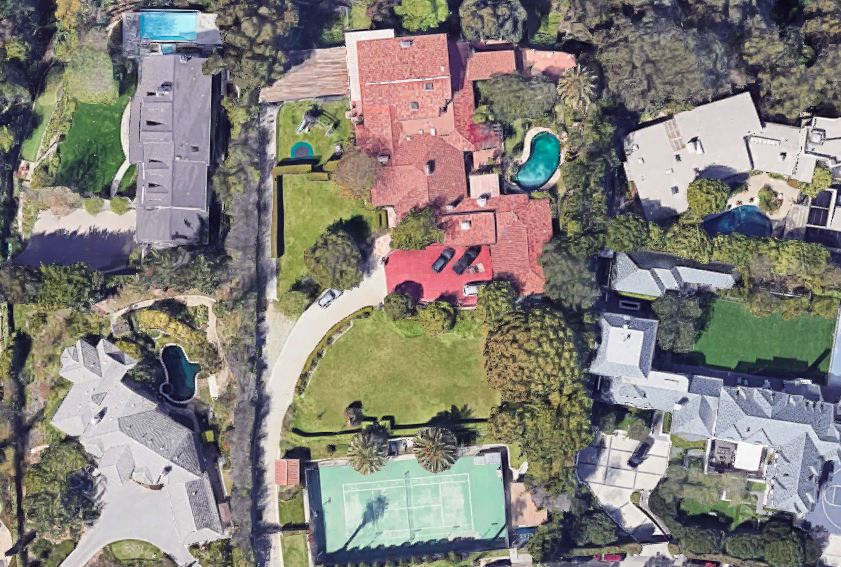