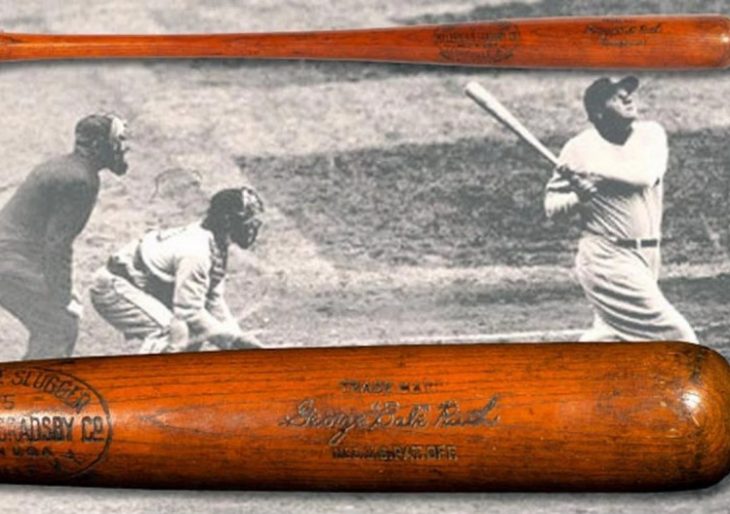 A very special Louisville Slugger went to the auction block in the final weeks of 2019. And, like Babe Ruth, the legendary hitter who used it to smack his 500th horsehide orb into the cheap seats, it hit a home run. When the dust had settled at SCP Auctions, the bat had gaveled out at more than a million simoleans.

According to SCP, the bat had been a gift from Ruth to his friend—and, at the time, New York Mayor—Jim Rice. It had been in the Rice family for nearly eighty years when it sold in the middle of December.

The number of players who reached the esteemed watershed moment makes for a decidedly cool club, which currently boasts only 27 names. Hank Aaron, of course, and Willie Mays; Mickey Mantle, Reggie Jackson, Ted Williams and Alex Rodriguez are also in the room. ‘Papa’ David Ortiz was made a member in 2015, and at present stands as the club’s newbie.