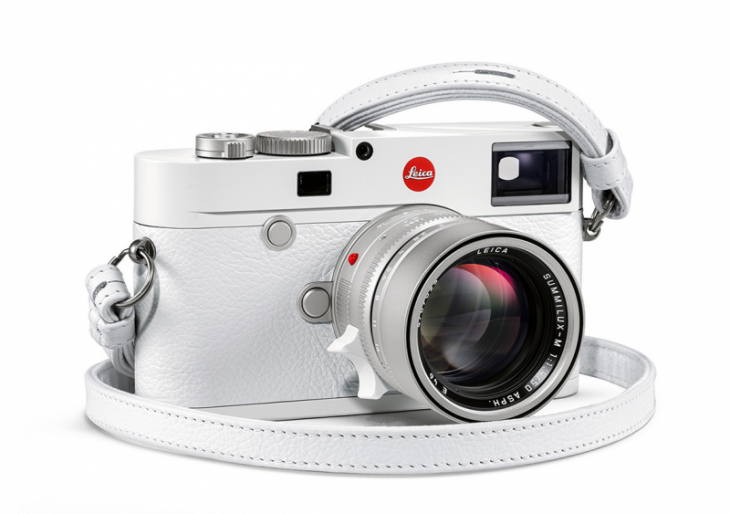 Leica’s new M10-P ‘White’ isn’t the first of its paler-than-usual ilk. The esteemed German camera company released a M10-P ‘Ghost’ earlier this holiday season, and way back in 2009 a White edition of the M8 made a brief sojourn on the rangefinder market.

The M10-P ‘White’ takes the top-tier rangefinder to ethereal heights with a white finish and a sheath of white cowhide for a grip. On the back of the camera, the LCD surround and operating buttons are also in white, as opposed to the standard black.

Leica also rendered the engravings in white, and gave the edition silver accents. The lens, too, is silver—and fast to boot: a silver chrome 50mm Summilux-M f/1.4, in fact, a very quick lens that’s amenable to low-light conditions.

Leica has limited the M10-P ‘White’ edition to just 350 examples. Each camera boasts an edition number engraved on the hot shoe…in white, of course. 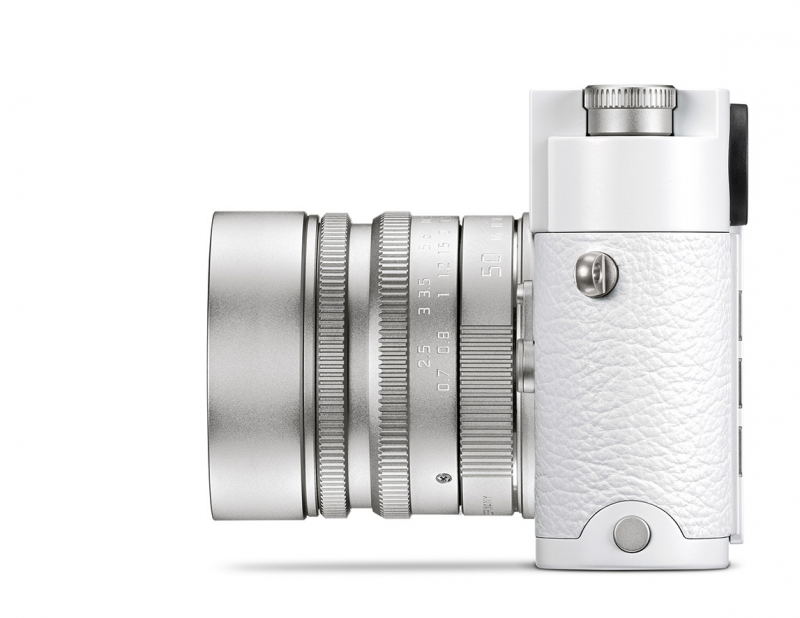