McLaren introduced its latest Ultimate Series model, the Elva, to the world recently, and the brash automaker did not disappoint. Like previous entries in the Ultimate Series—the five models include the amazing Speedtail—the Elva is extremely adventurous in design, it conjures and pays homage to the company’s past life as a race-car designer and builder, and it defies expectations in that particular manner we’ve come to associate with McLaren.

The first thing you’ll notice is the conspicuous absence of certain glass components most drivers take for granted: the Elva has no windscreen, and no windows. This is in keeping with the car’s progenitor series, the M1A, -B and -C variants, which represented a cooperative effort that brought McLaren’s namesake and founder Bruce and British sports and racing company Elva together.

Elva, the company, was only around for about a decade; it went under in the late 1960s, a few years after the M1A, M1B, and M1C appeared. The new McLaren tips the hat to the three series cars, and the vanished company. Contemporary features include a carbon fiber-heavy build, and a V8 biturbo that pumps out 804 and takes the car to 62 MPH in under 3 seconds.

Like the other Ultimate Series models, the Elva will be produced in a very limited number. Just 399 will roll out of the McLaren factory in Woking. It will be priced from $1.7 million. 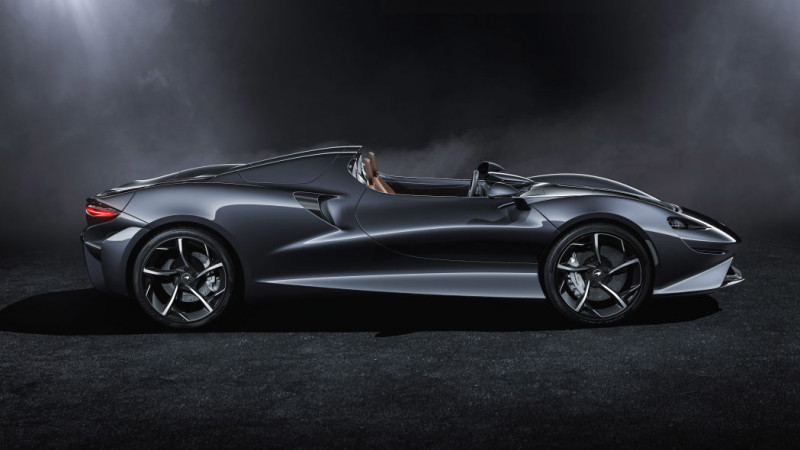 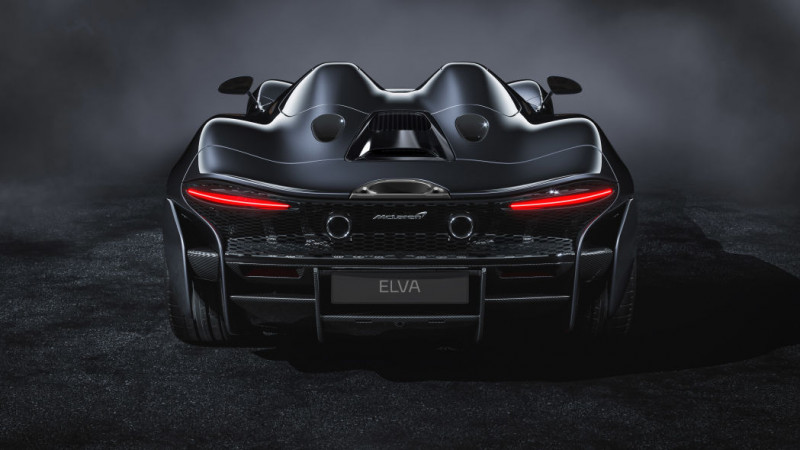 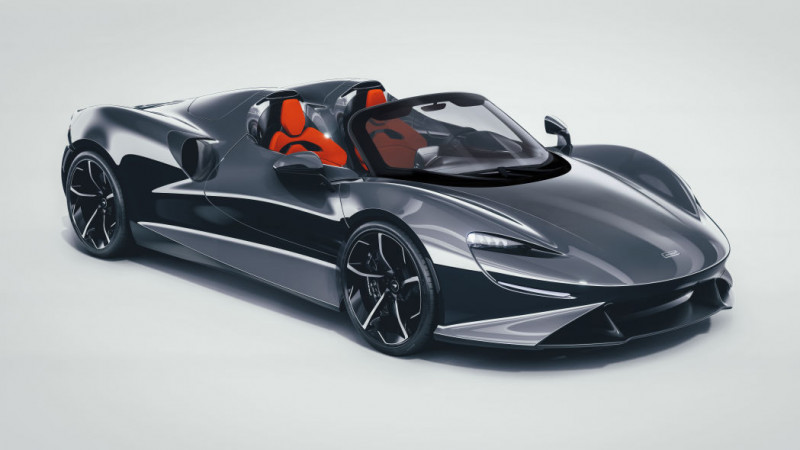 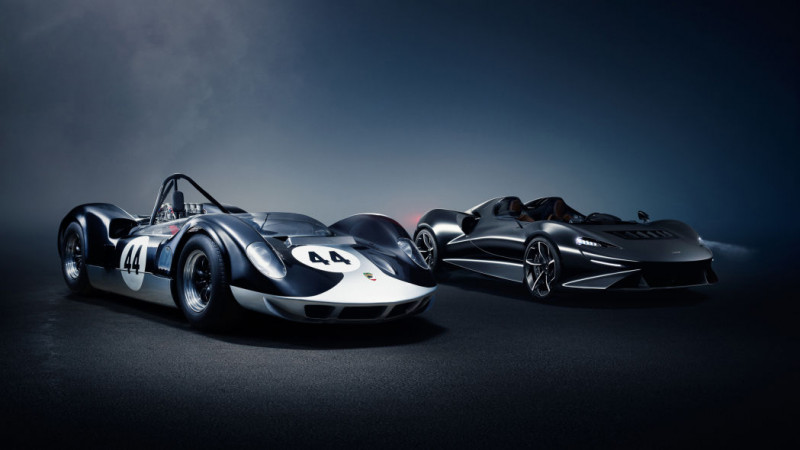 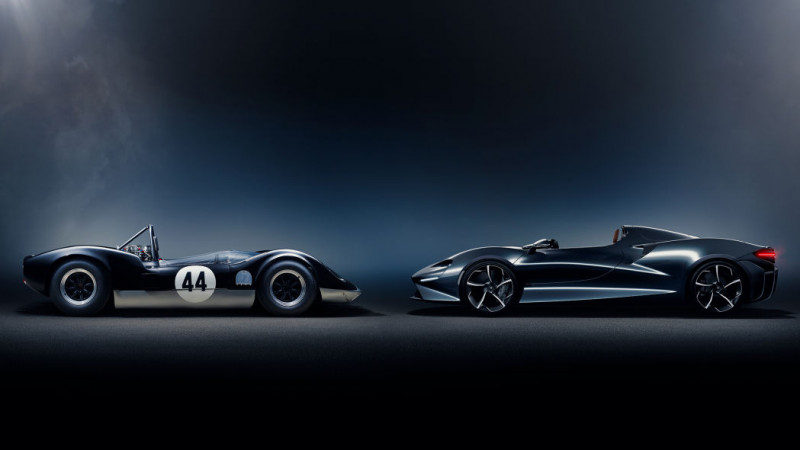 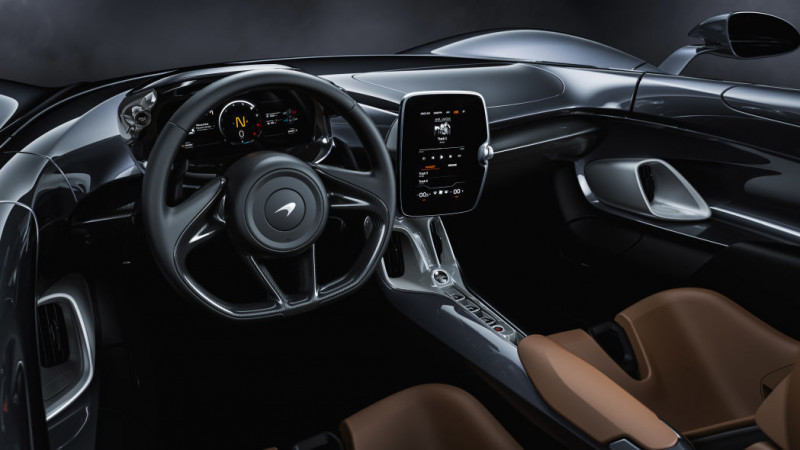