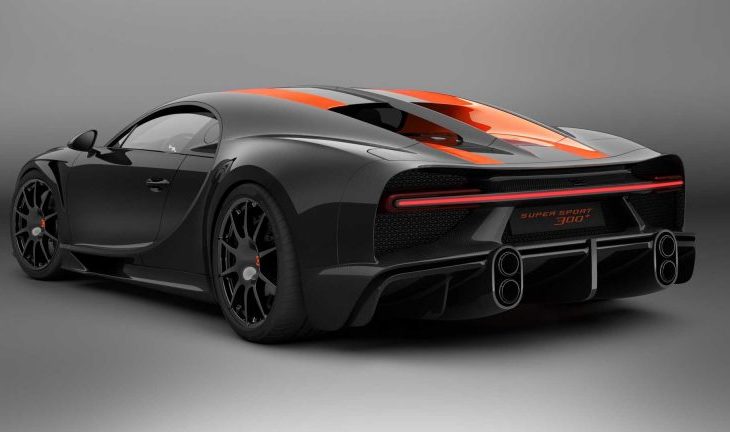 Rare Opportunity to Add a Bugatti Chiron Super Sport 300+ to Your Collection for $5.2M

The Bugatti Chiron Super Sport 300+ was destined to sell out in record time—the fact that it set a world speed record gave the model variant endless press, and production was limited to just 30 examples. It was gone in a cloud of dust, leaving collectors and well-heeled frisson junkies wringing their hands in despair.

Well, one such frustrated envelope-pusher of a driver could see their dream revived. A rare chance at ownership of a Chiron Super Sport 300+ has appeared via a dealership in Austria called Auto Salon Kitzbuhel. The price for this particular ticket has been boosted by the standard 50% scalper’s fee; in this case, that means paying well over a million dollars beyond Bugatti’s sticker price for the limited-ed exotic.

This is the second such build slot that has gone up for sale this autumn. About a month ago, a position in the McLaren Speedtail queue was offered by a dealership in Dubai. The cost to own one of the more spectacularly rarified English sports to recently hit the uptown streets? $5.2 million.