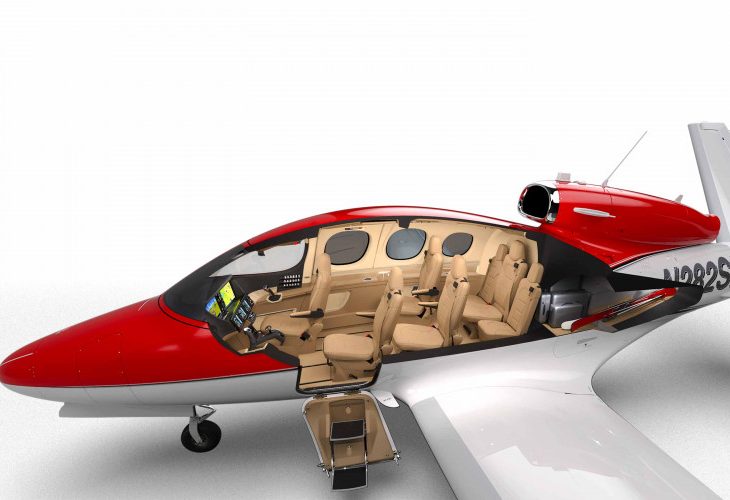 Cirrus G2 Vision Jet Can Land Itself In Case of Emergency

The first generation of Cirrus Aircraft’s SF50 Vision jet set a new standard when it first took flight in the spring of 2014. The little wonder was the first ‘personal jet’, offering high-speed self-piloted air travel to the consumer. Its features included simplified controls, and a lightweight carbon fiber body.

The emergence of the Vision jet followed Cirrus’ 2011 sale to Chinese corporation CAIGA, which allowed the company to flex its design muscles and fill out its model stable with new designs based on the innovative Vision. A ‘very light’ variant of the SF50 followed in 2016. And early 2019 found the company proudly revealing a second generation of the personal jet, the G2.

The G2 can fly at 31,000 feet, which improves fuel burn efficiency, and brings its range to 1,200 nautical miles. It can cruise at 300 knots. To make the Vision even simpler to fly, the G2 features Autothrottle, which expands on autopilot by automatically adjusting airspeed to compensate for different flight phases, and Garmin’s ‘Perspective Touch+ flight deck. Additionally, ‘Flight Stream’ allows mobile device/flight deck connectivity for effortless updates and flight plan transfers. And safety features are just as unusual, with a ballistic parachute that can be deployed in a worst-case scenario, and will bring the jet gently to earth.

But one unusual—and game-changing—new safety feature for the Vision G2 was unveiled this month. It’s ‘Safe Return Autonomous Autoland’, an emergency function which assigns the autopilot to assess terrain and weather conditions, find an airstrip, communicate with ATC and emergency networks, and set down the jet should the pilot be incapacitated. The feature is activated by way of a large red button on the cabin roof. 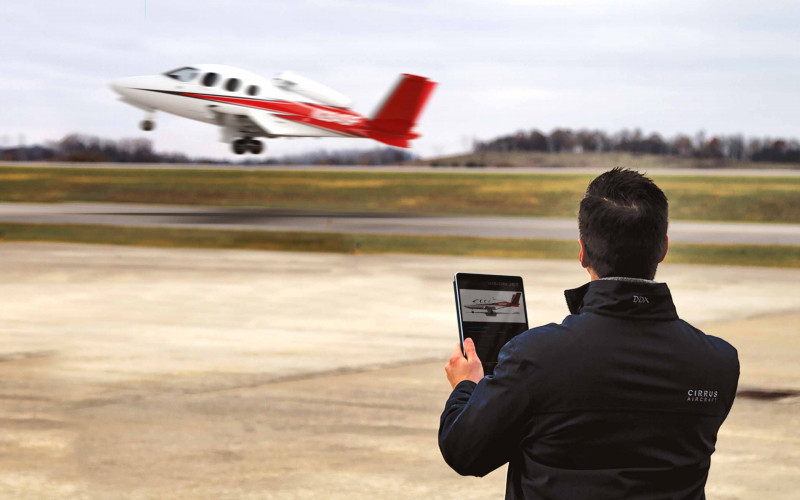 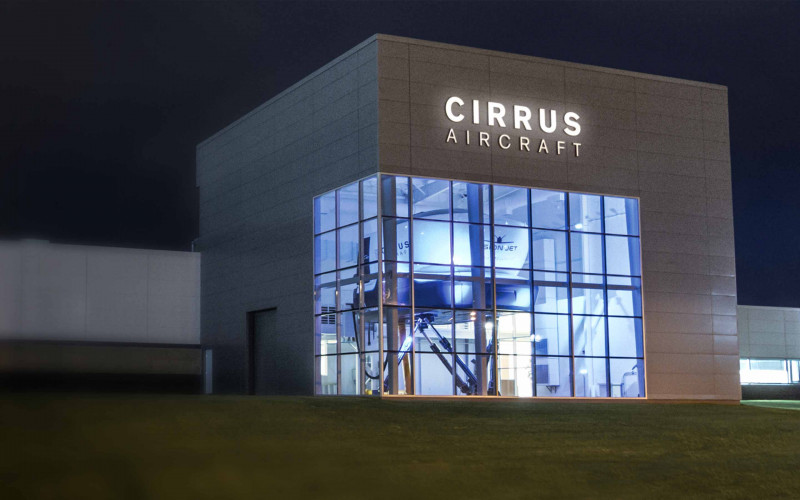 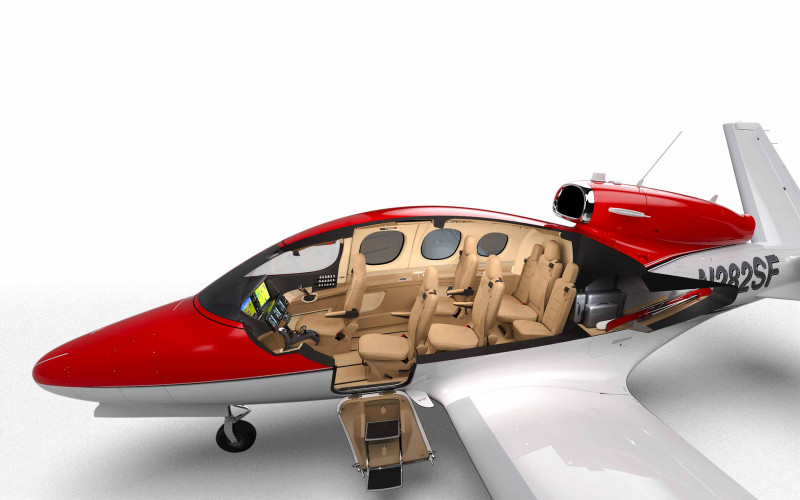