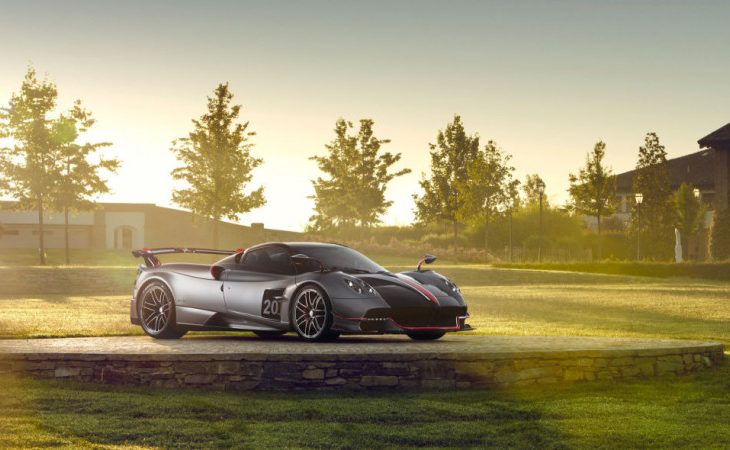 It looks as though Italian exotic car designer and builder Pagani may be ending its extended and successful run with the Huayra model. But they’re seeing it off in grand style…with a sticker price to match.

Pagani isn’t one to rest on its laurels—the time it takes to see a new project into production borders on the obsessive, which is good news for drivers with the scratch to satisfy the itch their designs are liable to provoke—and so each new entry in their mercurial production history comes across as the ne plus ultra, shining brightly but briefly before fading into the next.

In 2016, a rag-top roadster appeared, priced at $2.4 million. The company is back in the summer of 2019 with another Huayra roadster—the BC—and this one is indeed the ultimate Huayra: indications are it signifies the end of the series. Again, this car perfectly exemplifies the ‘now’ for Pagani. The price of the current Huayra keeps going up, though, and the appearance of this newest entry comes with a sticker of $3.4 million.

It’s a swan song by an obsessive carmaker, so all the stops have been pulled. The model variant’s initials stand for Benny Caiola, who helped get Pagani off the ground. Features of the street-legal sports include the now-familiar tweaked AMG V12, which in this case pumps out 791 HP and 775 lb-ft of torque. The cabin features the classic Pagani sense of style, with two-tone leather and Alcantara and a wooden shift lever contrasting with the SOTA tech.

This Huayra isn’t a one-off, though it is very limited. Only 40 will be produced.