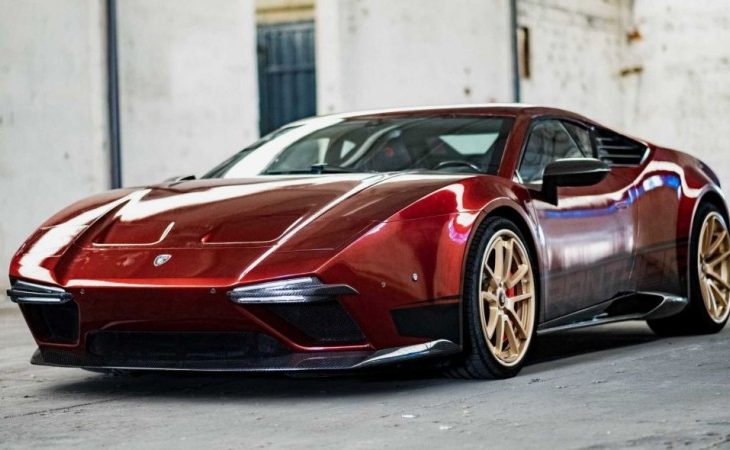 Italian coachbuilder and customizer Ares Design may be branching out into classic speedboats and motorcycles, but the jewel in the company’s crown is this homage and update to one of the most enduring sports cars of the 1970’s, the De Tomaso Pantera.

Ares announced the project toward the end of 2017, calling the model ‘Project Panther’; moving into the middle of 2019, the name has evolved to ‘Panther Progetto Uno’—that is, Panther Project One, which indicates that this car currently carries the spirit of the company, and represents the focus of its efforts: The ‘Legends Reborn’ series.

Ares has a lot of high-performance team members as it positions itself as a manufacturer of very niche, very high-performance cars. CEO Dany Behar co-founded the company after stints with Ferrari and Lotus, and picked staff members from both Lotus and AMG. The company managed to establish significant traction quickly as a customizer, taking client cars and altering toward individual. Almost as quickly, though, their ambitions broadened to include the Panther, and presumably a whole line of similar vehicles.

The Panther is based on a Lamborghini Huracán. It’s V10 engine pumps out 650 HP and 600 lb-ft of torque; it’ll do a whisker over 200 MPH given the opportunity. But the real story lies in the car’s marvelous looks, which neatly balance contemporary tastes and muscular 1970’s Italian wedge. And, yes, those are pop-up headlamps you see.

Only 21 examples are slated for production. And all have been pre-sold.