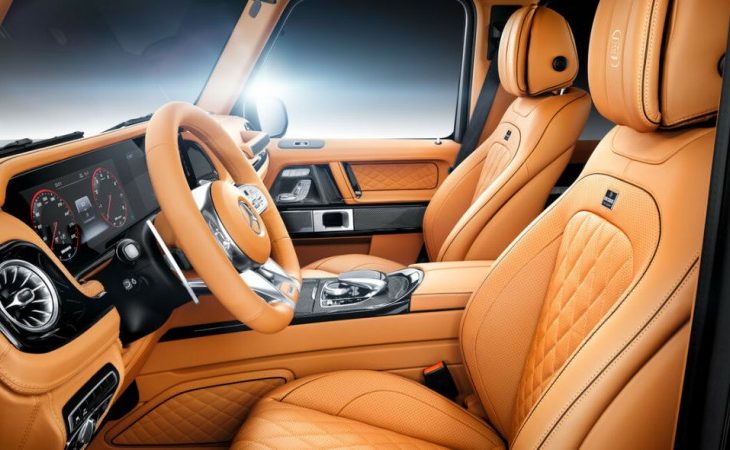 Luxury German auto tuner Brabus loves to enhance a G-Series model. Their latest offering for the slick urbanite buyer is the muscular 800 Widestar.

The souped-up Mercedes-AMG G 63 builds on the well-received 700 Widestar, but those restless Brabus minds have ferreted out inventive ways to push the boxy classic style of the model to all-new heights.

The brand’s new Brabus 800 PowerXtra + package is preeminent among changes, offering drivers mindblowing power production. The luxurious SUV now boasts an incredible 789 horsepower and 737 pound-feet of torque. If you’re keeping track, so to speak, you might have picked up on the fact that the Brabus 800 Widestar makes just as much horsepower as the current V12 Ferrari.

This is an SUV with a zero-to-62 mph sprint time of just 4.1 seconds, faster than a Porsche Cayman GTS. Larger turbos and an ECU tune help the G 63 to reach such steroidal figures.

Drivers who enjoy the build of an SUV but are looking for the performance of a supercar need look no further. Details about pricing have yet to be revealed.