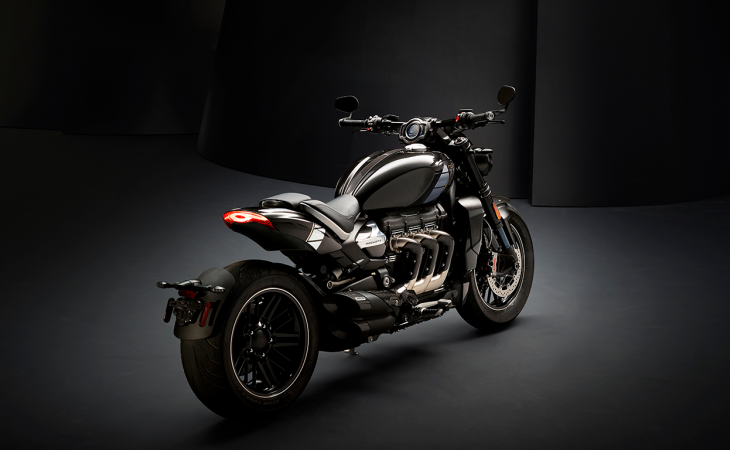 The TFC…that is, ‘Triumph Factory Custom’…capitalizes in the best possible way on the popularity of the Rocket III, which blazed out of Leicestershire in 2014. That model was an intense riding experience, with enough power to turn any weekend day off into an adventure story.

The new bike is a force to be reckoned with: power comes by way of a massive 2,500cc engine. Yes, you read that right. The Rocket III TFC is equipped with the largest production motorcycle powerplant in the world. It also receives an advanced new suspension and, yes, a hardcore brake setup. The Rocket’s chassis has been revised, and there’s a great deal of carbon fiber on display.

Specs haven’t been revealed yet, but they are forthcoming; Triumph will formally launch the Rocket III TFC on May 1, and then we’ll be privy to the performance numbers on this very unusual and powerful ride. Production will be limited to just 75o examples, worldwide. 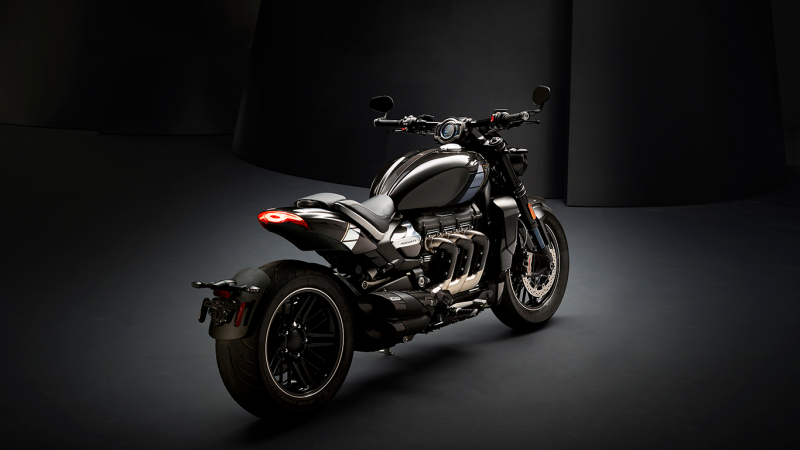