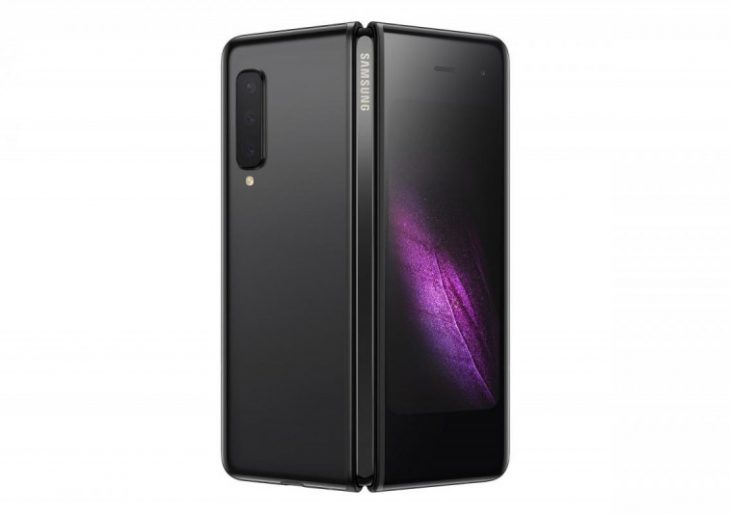 As expected, Samsung introduced its latest line of Galaxy S10 smartphones at its recent Galaxy Unpacked event. However, the introduction of the Galaxy Fold came as a surprise.

A functional, foldable screen is a feature many customers have long desired. The Galaxy Fold is the ideal handset for those who want access to a large screen without the annoyance of a tablet-sized phone to carry and store.

Samsung’s 7.3-inch Infinity Flex Display is the feature behind the innovation. When extended, the screen works like a small tablet, but when work or play is over, the device can be folded to easily fit in its owner’s pocket.

The device is also fitted with an additional 4.6-inch AMOLED exterior display screen for easy access when the device is folded, and quick reference is needed. The smartphone has two batteries for long life, 512 GB of Universal Flash Storage 3.0, and a total of six cameras.

Samsung’s Galaxy Fold will be available on April 26. It will come in four colors, and is available starting at $1,980.