Jan Koum may have left his day job at Facebook, but he still doesn’t have enough time to give every car in his collection the attention it deserves. And so ten of the billionaire’s prized Porsches are going to the auction block courtesy of Gooding & Co.

The ten cars are all rare birds, and the lineup includes examples of some of the most desirable models and variants produced by the automaker in the past quarter century. Among the vehicles being sold is a 2015 918 Spyder Weissach, one of 162 that made it to U.S. shores, and finished Liquid Metal Chrome Blue.

Jan Koum is co-founder of Whatsapp. His net worth is in the neighborhood of $10 billion. 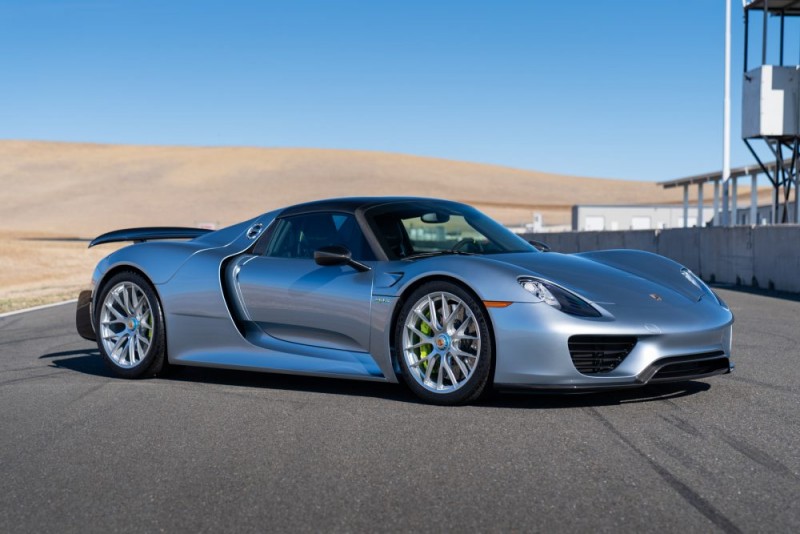 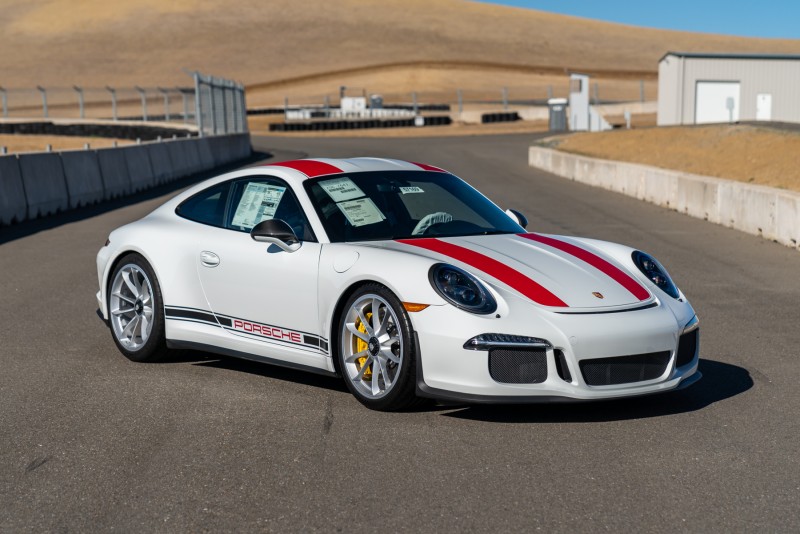