Cuddly Robot Could Be the Companion of the Future

Is the age-old axiom still true in the era of AI? Is dog still man’s best friend?

More and more tech companies are introducing their own versions of personal robots, but none are engineered to be quite so cute and cuddly as the new home robot from Groove X. At least as far as young kids are concerned.

The Japanese brand’s animated device Lovot is the product of three years of development. It was created specifically with the goal of encouraging a friendship with the owner. Groove X wanted the robot’s responses to increase feelings of love and comfort in Lovot owners.

The cuddly robotic companion is equipped with a camera and a number of sensors so it can appropriately interact with its owner and the surrounding setting. Even though the robot does boast a tech canister on its head, the robot’s eyes and furry, removable coating give it a softer, more warm-blooded look.

Lovot is made mobile thanks to three wheels. It’s also touch-sensitive, and even makes interactive chirping noises. Even better, the adorable robot moves its flippers to convey emotion and encourage bonding with its owner.

Will Rex and Rover soon be out of work? Doubtful. Most will still prefer a faithful quadruped, and a bona-fide life form. But no clean-up might make the $3K Lovot a contender for some. 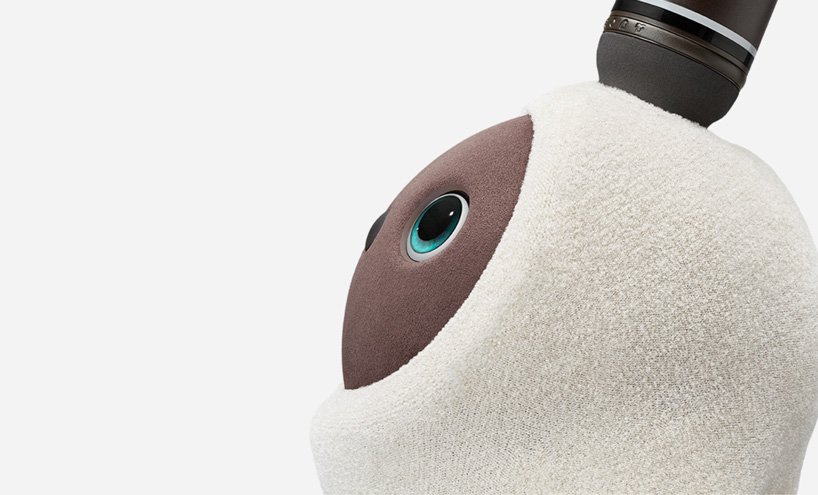 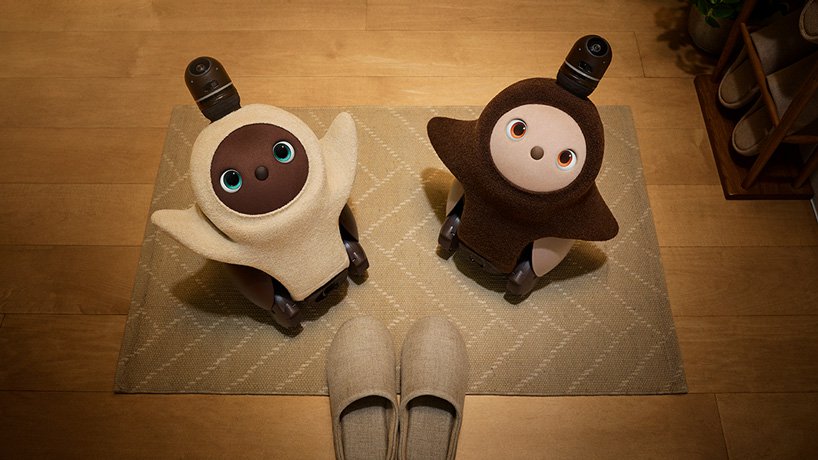