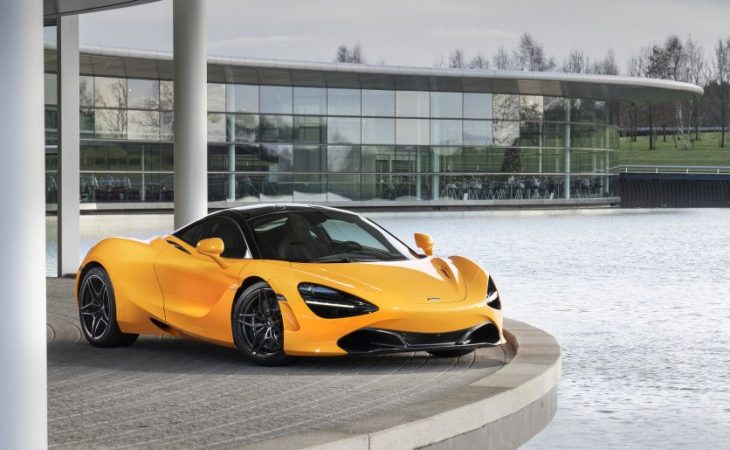 Luxury British automaker McLaren is honoring the 50th anniversary of its first F1 win with the introduction of the super-limited 720S Spa 68 Edition.

McLaren is known for developing limited-edition builds honoring its long history of craftsmanship, so it’s fitting that the brand would introduce this new model. Its been half a century since McLaren’s F1 victory at the 1968 Belgian Grand Prix at Spa-Francorchamps, and the win has become part of the McLaren mythology.

The new 720S Spa 68 is of course decked out in the original 1968 livery; each example is coated with the bright McLaren Special Operations Anniversary Orange paint. Additional accents include outlines of the track on the headrests and bodywork, and a numbered plaque for a narrative cue.

Only three of these racing-inspired supercars will be built. And, if the rumors are true, two of the three ultra-limited edition vehicles have already sold.