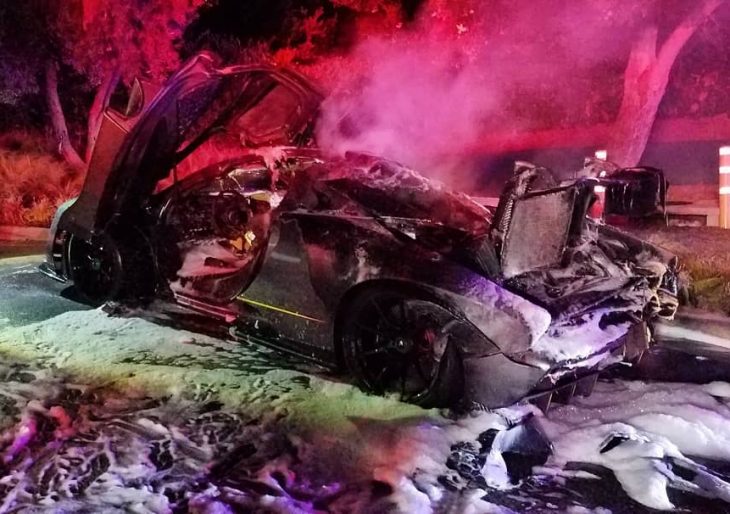 McLaren Senna Owned by YouTube Star Is Destroyed by Fire

Auto-crazed YouTube star Alejandro Salomon, better known by his username Salomondrin, has had an unfortunate incident. Just days after receiving delivery of his McLaren Senna, the vehicle was seriously damaged by fire.

According to Salomon, the event did not occur as a result of a car crash, and the vehicle photos do not seem to indicate that a crash occurred. The YouTube personality posted to Instagram to verify that the vehicle was uncrashed. An investigation is underway to determine the cause of the fire.

Much of the supercar’s rear has been melted, including the majority of the engine bay and decklid. It seems that the front of the vehicle is relatively unaffected, but it is unclear whether the vehicle can be saved. 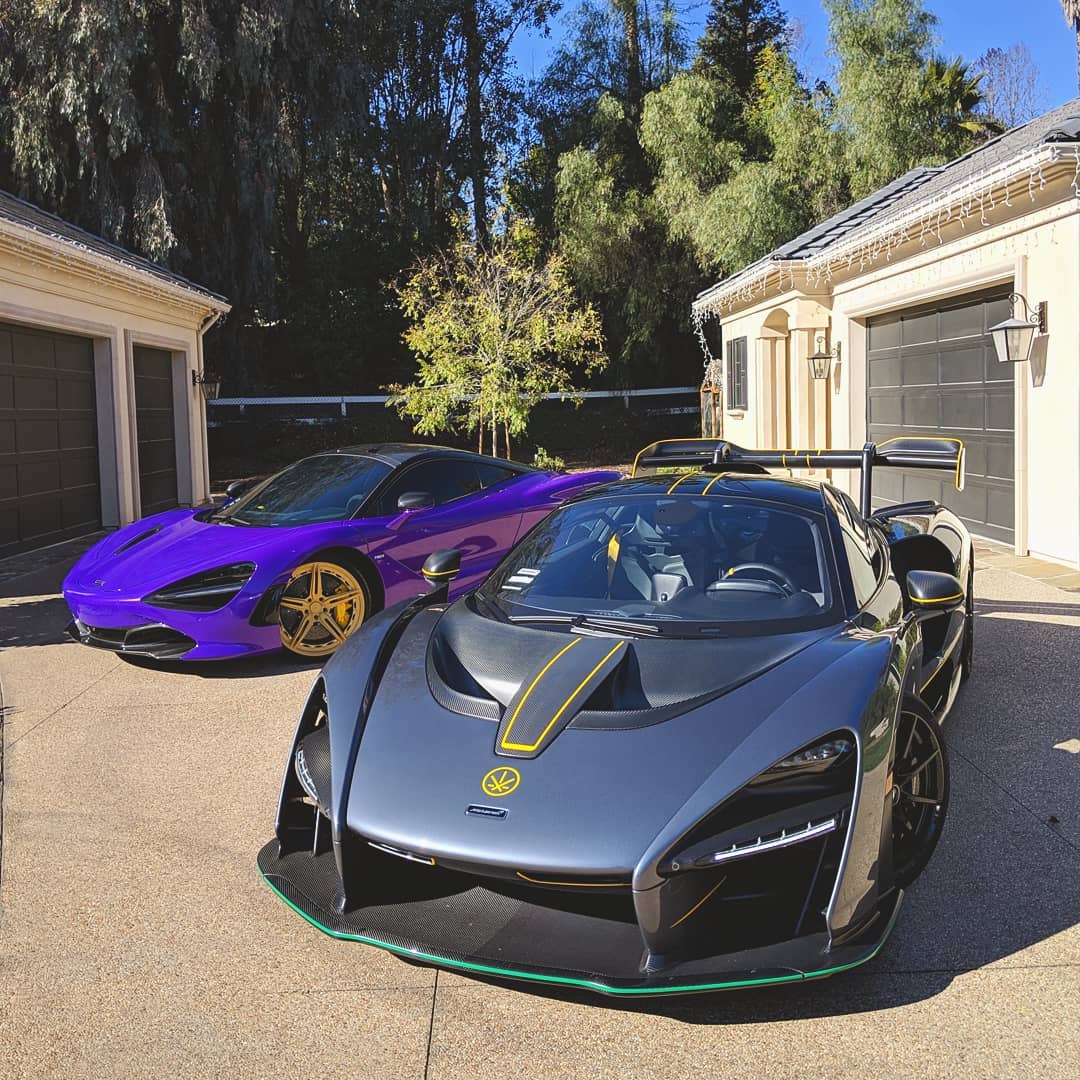