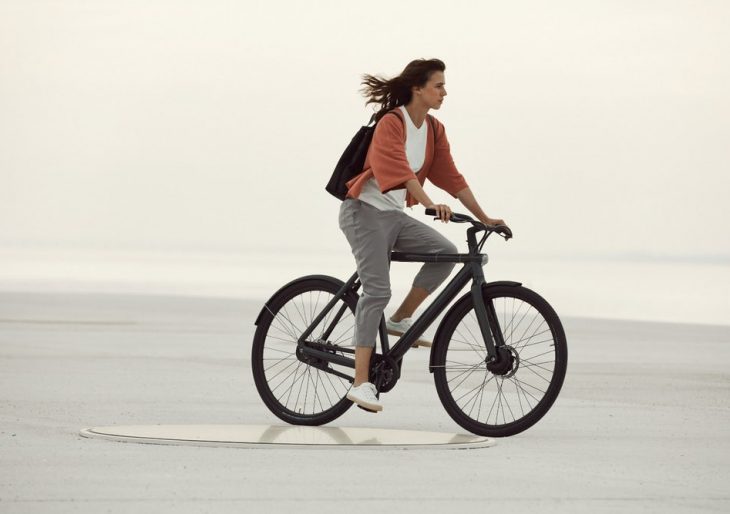 Bicyclists can make their daily commute easier than ever thanks to the introduction of VanMoof‘s S2 and X2 E-bikes. Building upon the popular features of the Electrified S and Electrified X bikes, the Dutch bike builder expanded and revised.

Most notably, VanMoof increased the security features of the bikes. All bikers know that one of the biggest downsides of biking is the risk of theft. In order to alleviate this form of buyer unease, VanMoof has increased its anti-theft technology to now include smart locks and GPS tracking. Even better, the company has officially created a “Bike Hunters” team to track down stolen E-bikes.

A squadron of bike-tracking vigilantes? Now that’s customer service! To our knowledge, no other E-bike company is offering this level of security, which makes investing in one of these bikes much more attractive.

In addition to the “Bike Hunters,” the Electrified S2 and X2 models are able to defend themselves; onboard Stealth Lock will immobilize the wheels and engage the security system if tampering occurs. Further, the electronics setup and battery are now completely concealed to help remove temptation from lurking lifters.

Riders will also enjoy access to the VanMoof companion app, in addition to upgrades in power: a new 504 Wh battery is available. It can hold a charge for four full hours, and it increases the range to 93 miles.

Set to ship this September, VanMoof’s Electrified S2 and X2 E-bikes are available to order starting at $3,398.