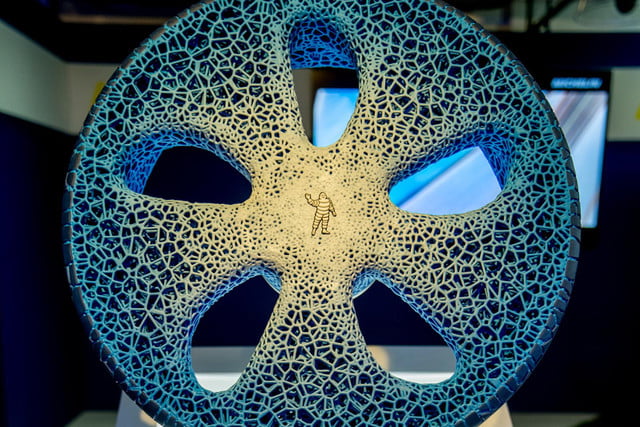 Tire brand Michelin has unveiled its newest innovation that could make tire maintenance a chore of the past.

Say goodbye to blowouts thanks to Michelin’s newly created 3D-printed Visionary Concept tires. Several factors affect the lifespan of any rubber tire, but most need replacing roughly every five years. Michelin’s new prototype is said to last the life of the vehicle, and then some.

Introduced in Montreal at the Movin’On exhibition, the prototype features a unique honeycomb pattern that is said to nearly eliminate the chance of flats and blowouts. In fact, unlike traditional tires, the 3D-printed prototype doesn’t need to be inflated.

When the tires begin to lose their tread, new tread replacements are printed and customized for the vehicle and terrain. Even better, the tire is crafted entirely from a variety of recyclable materials, including paper, bamboo, wood, plastic, and natural rubber.

The revolutionary tire is still in its infancy, though. It might take Michelin another 10 years to get the Visionary Concept tires to market. 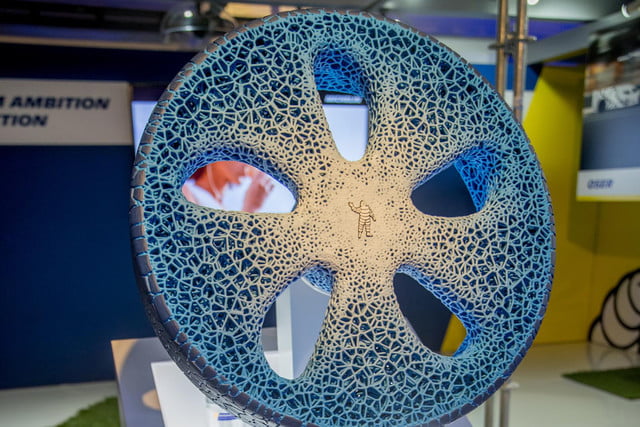 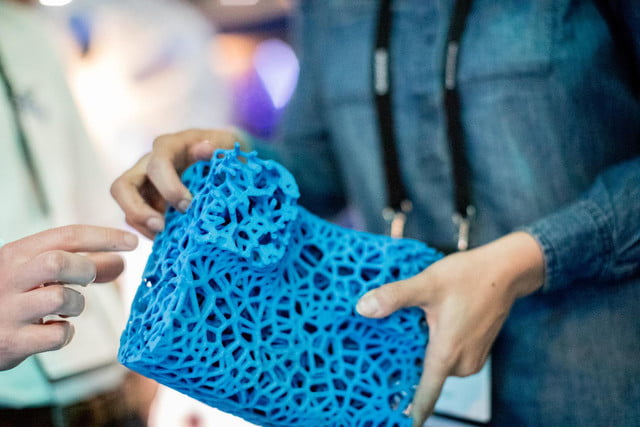 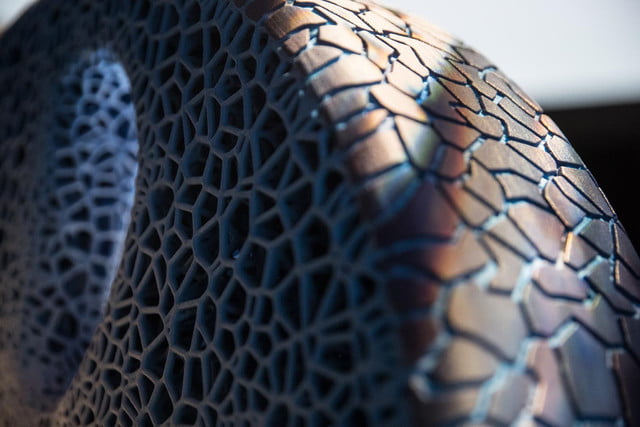 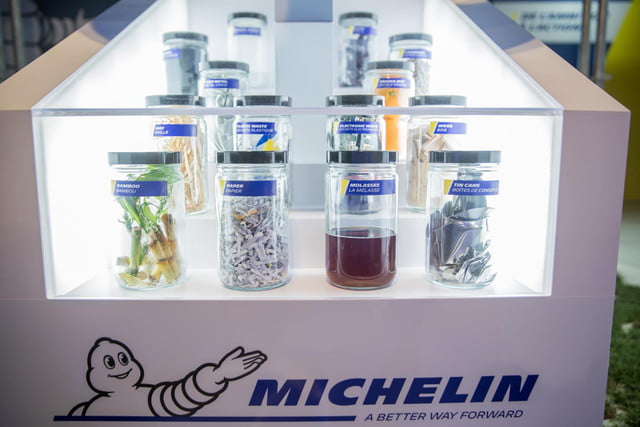 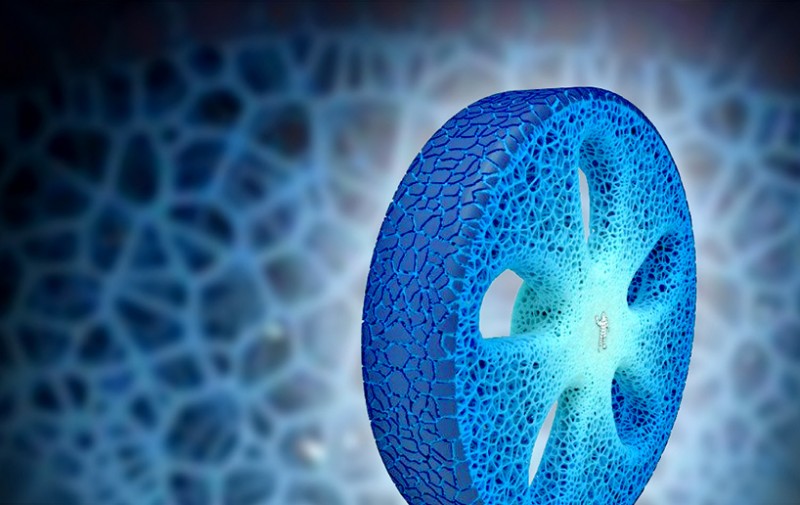