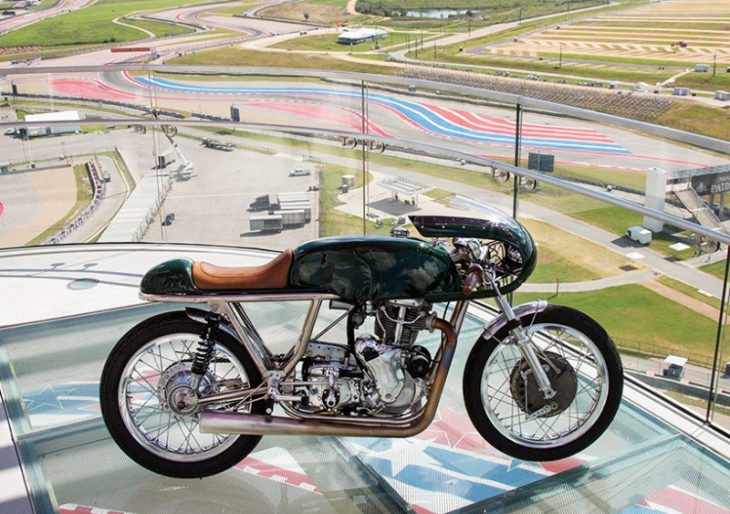 Revival Cycles Brings Back a Record-Breaker with the Rickman Velocette

Back in 1961 a production model Velocette Venom Clubman set the 24-hour world record with a speed of 100.05 mph, making it the first motorcycle to ever hit a speed over 100 mph in 24 hours. This record still stands for a bike of the same size.

When the Velocette’s owner wanted a fresh take on the record-breaking Venom, it was Revival Cycles that was chosen to help the former champion return to the power of its glory days. And when the Texas-based custom shop got their hands on the model, the project soon turned into the crafting of a full-blown café racer.

Dubbed the Rickman Velocette, Revival Cycles started things off with a Rickman-Metisse racing frame and fit the source Velocette Venom engine into it. The engine was given a few upgrades, such as an electronic ignition and a dual plug head.

Revival gave the build a custom wiring harness to allow for modern electronics without sacrificing the look or the riding experience of the bike. It sounds amazing, too, thanks to a handmade stainless-steel exhaust that serves as a megaphone for the roar of the Venom engine.

A custom Via Meccanica brown leather seat was fit into the rear of the frame, offsetting the dark British Racing Green finish given to the Rickman Velocette. The motorcycle also boasts 19-inch Borrani shouldered rims that offer a definite vintage feel to the bespoke bike.

To top it all off, the adjusted record-breaking Velocette won another award, with the Revival Cycles Rickman Velocette earning the Style and Design Award at the famed 2016 Quail Gathering in Pebble Beach, California. 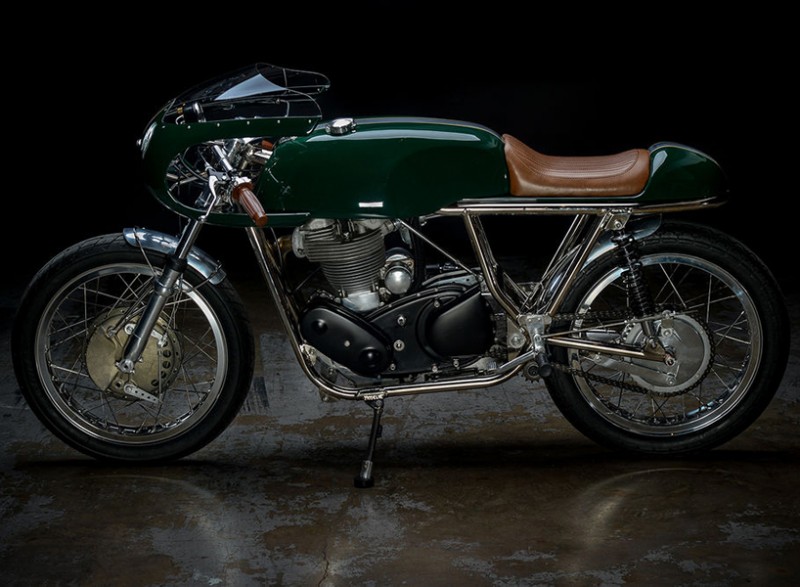 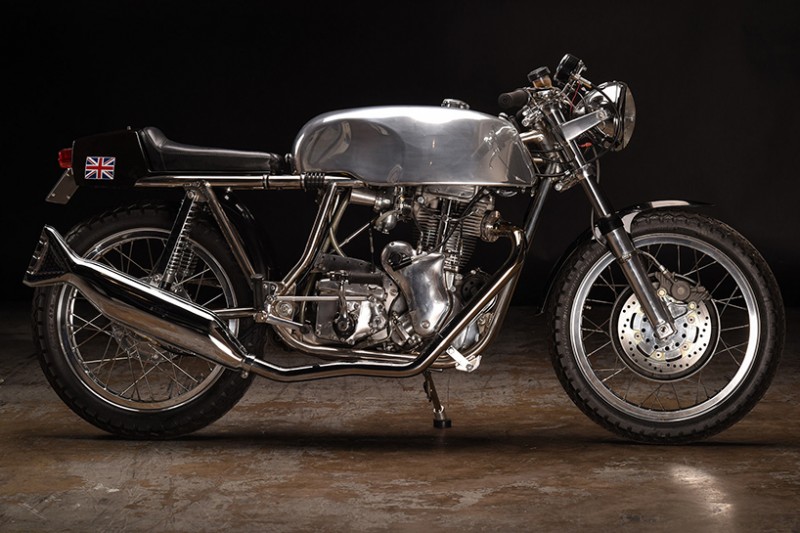 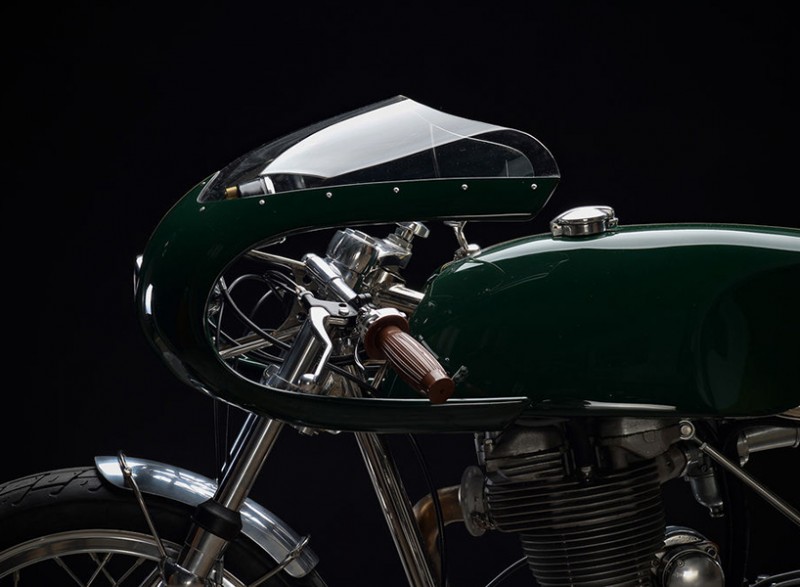 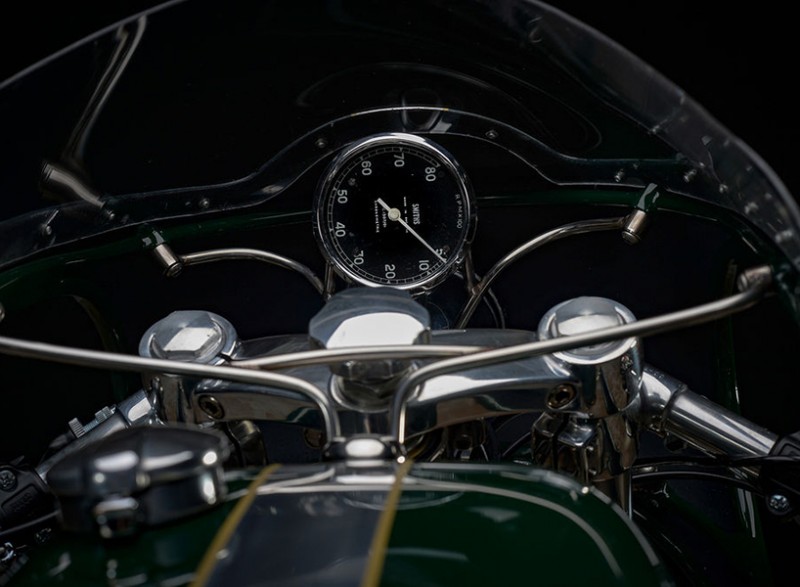 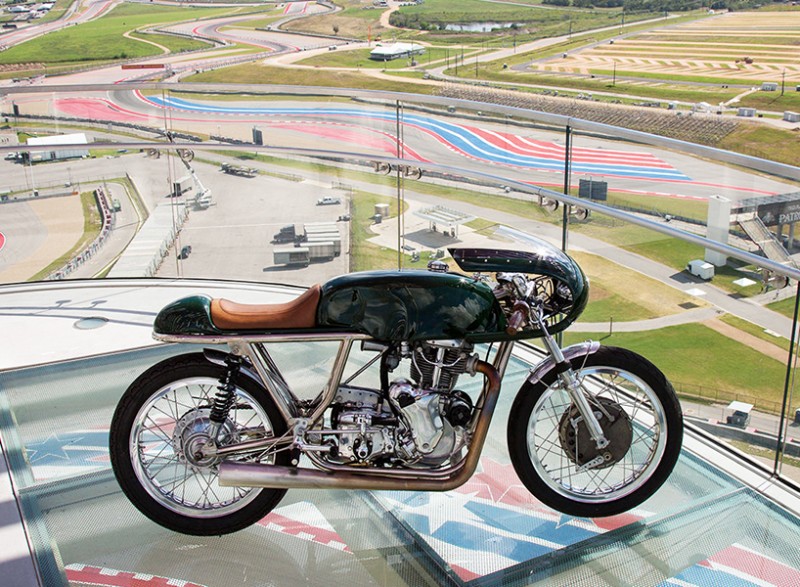 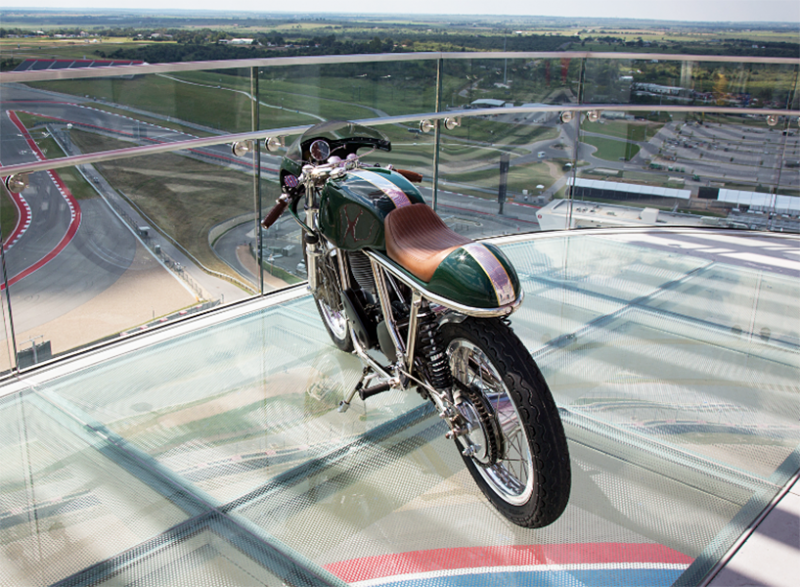 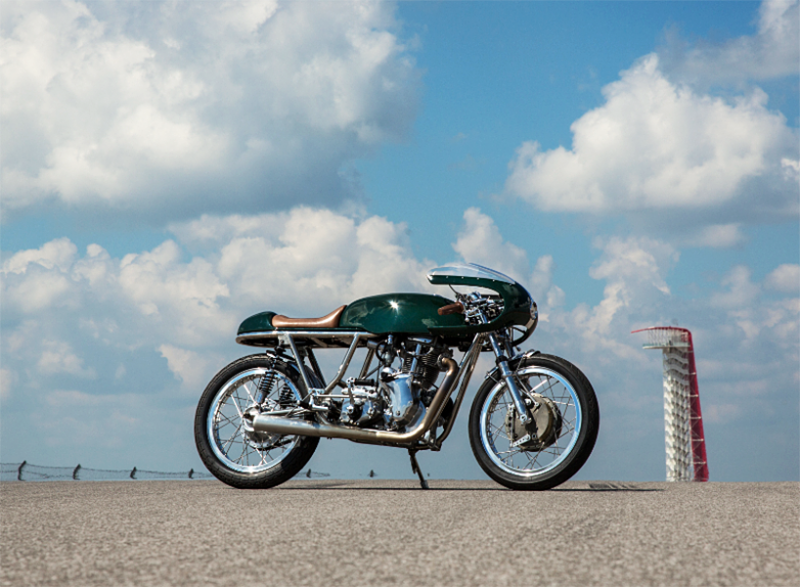 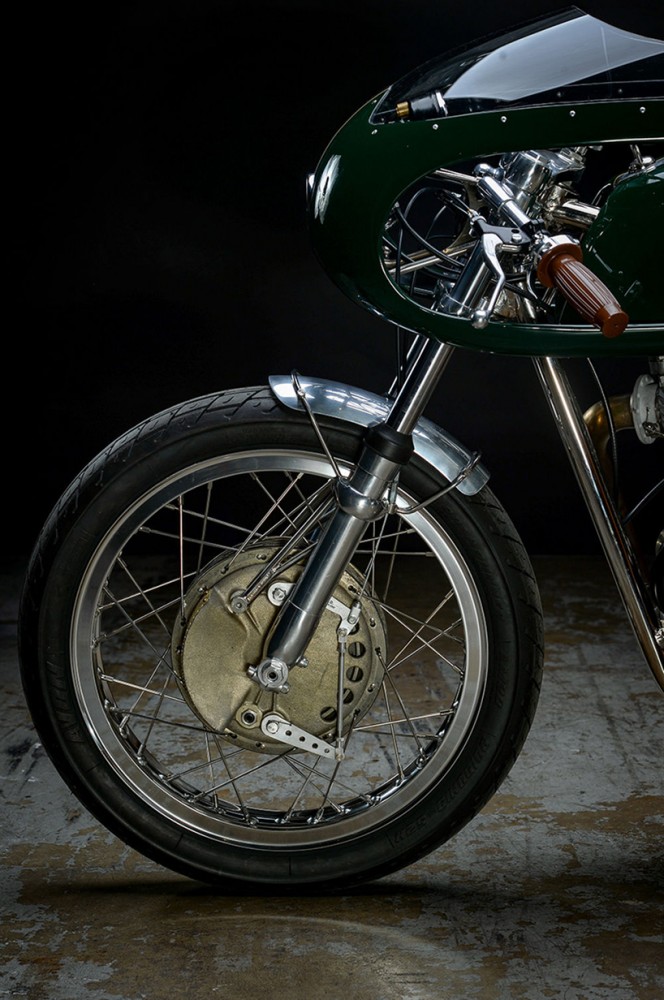