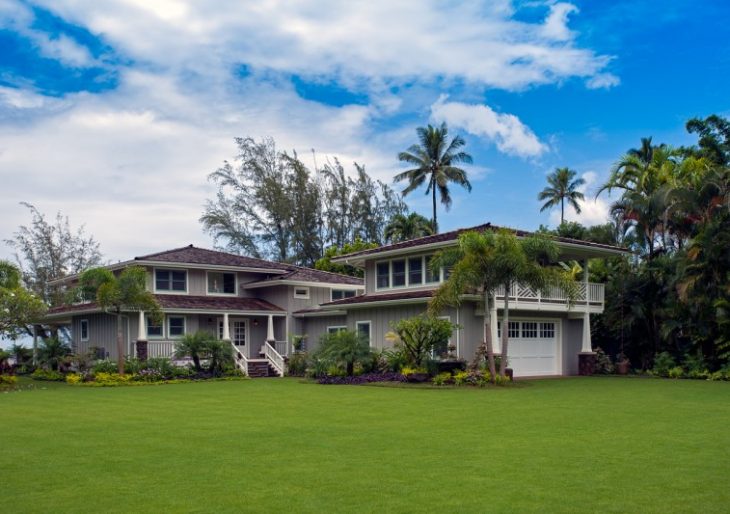 Late novelist and physician Michael Crichton may have been one of the most successful commercial authors of all time. So it should come as no surprise that the writer had pretty sweet digs.

Now, his former Hawaii estate is set to hit the market. The one-acre beachfront parcel with a 5,500-square-foot home is asking $45 million. The price includes a two-acre property across the street, which comes with a guest cottage, a 75-foot swimming pool with a lava rock shower and a cabana, and which can be purchased separately for $10 million.

Danny Errico, the seller, is the co-founder of Equinox Fitness Clubs. He purchased the properties in a series of transactions totaling about $21.75 million back in 2009.

Crichton, who died in 2008, gained worldwide notoriety for blockbuster movie adaptations made from his books Jurassic Park, The Lost World and Timeline, but he had his hand in plenty of other pursuits as well. In addition to his novels, Crichton created and served as executive producer for ‘90s medical drama ER, directed films like 1979’s The Great Train Robbery and wrote the screenplay for 1996’s Twister. 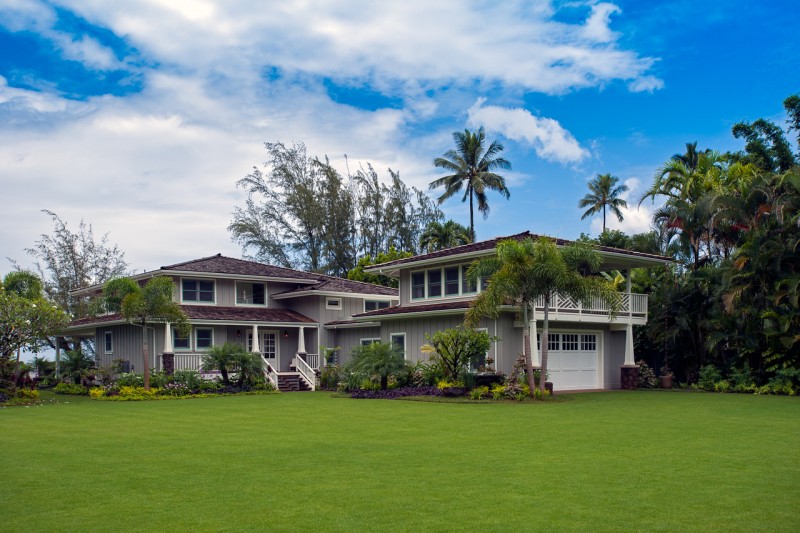 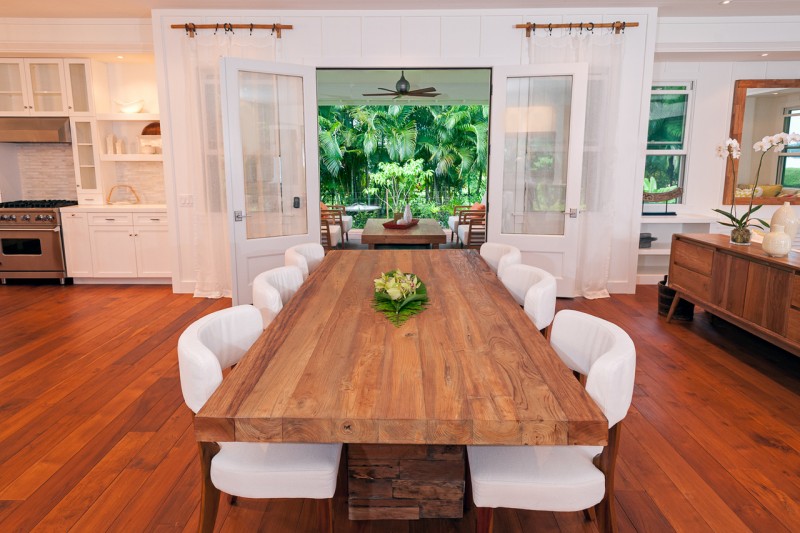