The original James Bond girl, Ursula Andress as Honey Ryder in “Dr. No,” is looking to offload her Beverly Hills home for $2.5 million.

Measuring in at 2,747 square feet, Andress’ home is heavily influenced by the styles of the 1970s and holds three bedrooms and three bathrooms.

There are features like built-in bookshelves, parquet wood floors, wraparound track lights, and the different rooms are split apart by columns with glass shelving. Fittingly, there is also a wet bar for making shaken martinis.

But it is the bathroom in the master suite that truly steals the show, complete with marble countertops, a glassed-in shower, and walls of mirrors.

The Swedish actress enjoyed a long career on the silver screen before officially retiring in 2005. She went on to play Vesper Lynd in the original version of “Casino Royale” in 1967 and the role of Aphrodite in the 1981 version of “Clash of the Titans.” 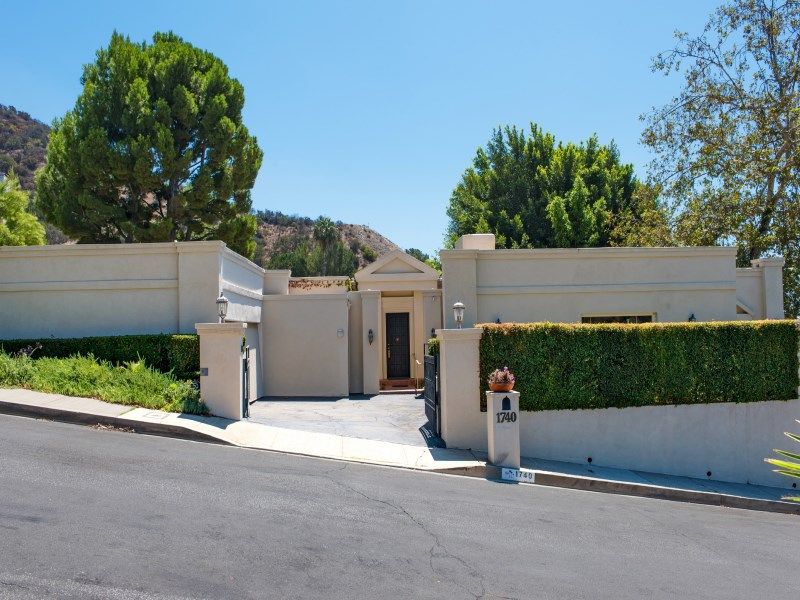