Alpa cameras have been the cream of the crop since the brand first appeared on the scene back in 1946. Now, to celebrate its 70th birthday and 20 years of being under its current ownership, Alpa is debuting a special Anniversary Edition Camera.

Camera fans will appreciate that Alpa has included a limited-edition lens, a Rodenstock/ALPA HR Alpagon 5.6/70mm, and everyone will love the vintage and custom feel of the Anniversary Edition’s rosewood grips.

Alpa is set to make only 20 of its Anniversary Edition Cameras. Each one will come with an ALPA viewfinder, a light finder, ground glass, an ALPA/Linhof 6×9 roll film back, and Fujifilm Acros 100 roll film. The Swiss camera maker will ask $22,500 per unit. 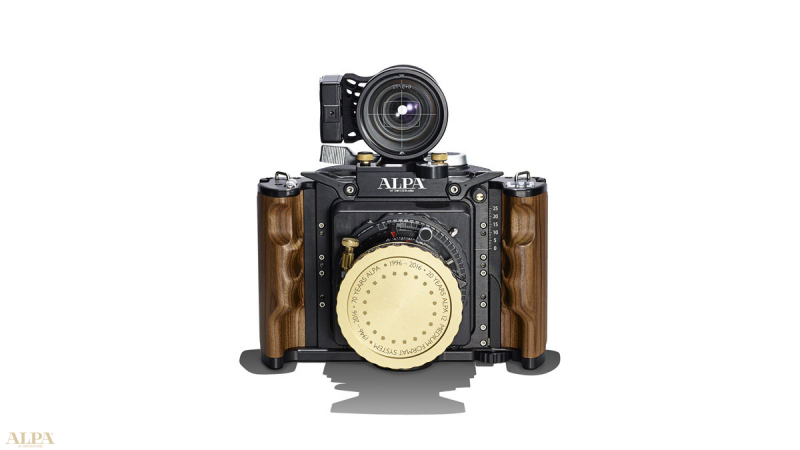