These hours of stories about triumph and perseverance reverberated around the world from Brazil this summer so much so that it inspired UK-based sculptor Wildrid Wood and the It’s Nice That crew to create a series of Heroes and Villains of Rio crafted out of plasticine.

He also created the likenesses of pole vaulter Yelena Isinbayeva of Russia, who was denied entry into the 2016 Rio games as part of his county’s ban because of its state-sponsored doping regime, and of men who need no introduction, like Usain Bolt and Michael Phelps.

“Sporty types have striking faces,” Wood said. “Usain Bolt had to be sculpted, he has a monumental presence. The O’Connor brothers popped up from nowhere with their disarming interviews and I tried to fix their cheeky charm. Adam Peaty’s nan had her ten minutes of fame. Apparently Clare Balding can’t get off the tabs so I thought it would be amusing to catch her having a sneaky one round the back of the commentary box. The only shame was all the beauties and oddities I left out.”

Rounding out the list of sculpted likenesses is Kōhei Uchimura, who grabbed a pair of gold medals in gymnastics, but he also raked in a $5,000 phone bill playing Pokemon Go! during his time in Rio.

There is also Doaa Elghobashy of Egypt (part of the first-ever Egyptian Women’s Beach Volleyball team), Chinese swimmer and bronze medal winner Fu Yuanhui, Gary and Paul O’Donovan of Ireland (who took silver in the lightweight men’s double sculls, winning Ireland’s first medal in Rio in the process), British distance runner Mo Farah (who backed his gold medal performances in the 2012 London Olympics in the 5,000 meter and 10,000 meter races with another pair of gold medals in Rio), and BBC anchor Clare Balding. 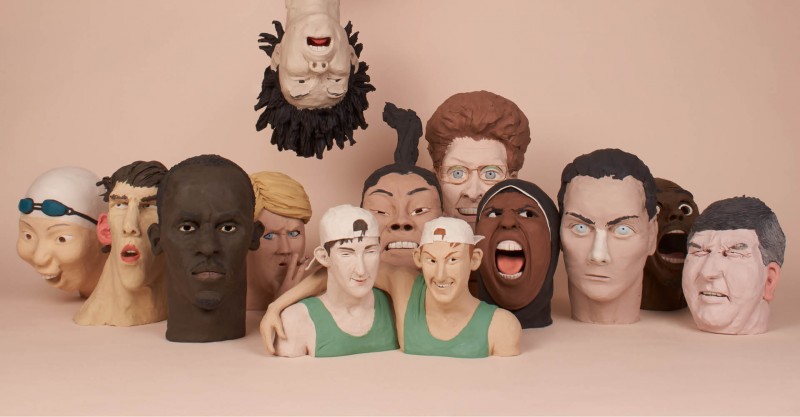 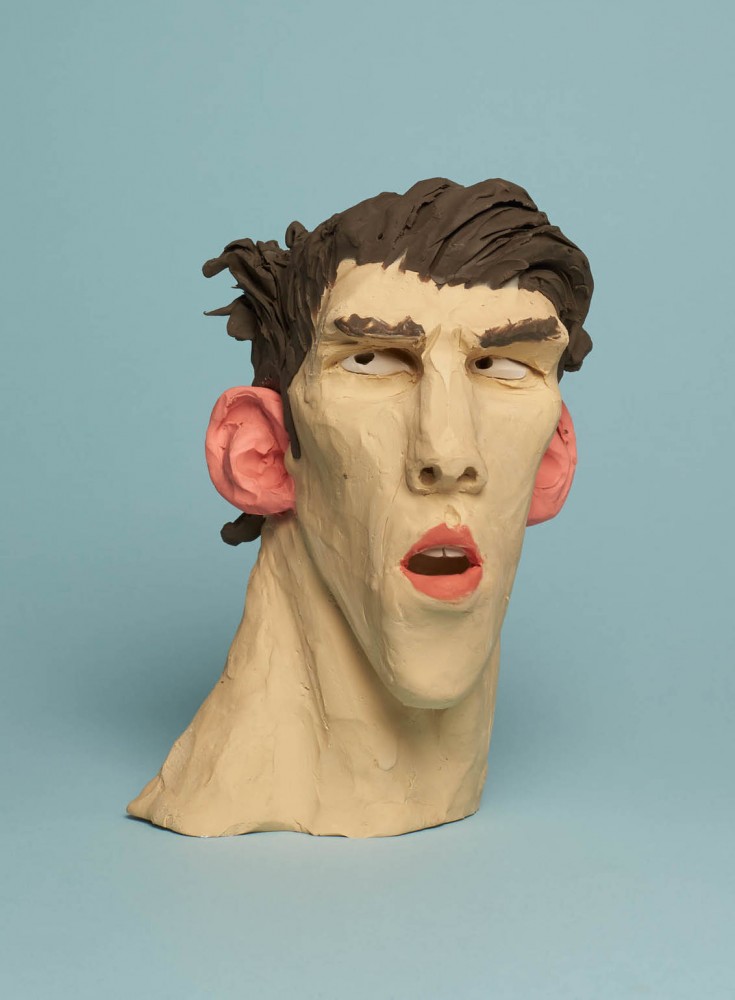