After a disappointing 33-49 record with the Sacramento Kings, George Karl was relieved of his duties just a game shy of his 2,000th career game as a head coach. Karl is making progress on putting the episode behind him though, selling his Sacramento home last week for $910,000.

He purchased the remodeled Arden Park two-story last summer for $870,000 and originally listed it shortly after his firing with a $945,000 ask. The 3,180-square-foot home was built in 1950 and renovated a year ago with contemporary fixtures, light hardwood floors and a subdued palette.

An open living plan includes recessed and contemporary chandelier lighting, with an eat-in kitchen featuring a gray-tiled backsplash and stainless steel appliances. The formal living area has a dividing wall with a fireplace, while the dining area is joined by seating at the kitchen’s large center island.

An office nook, a separate family room, four bedrooms and three bathrooms are also present, including a master suite with a large walk-in closet, a sitting area, a his and her bathroom and a frosted glass door to the backyard, where the new owners will find a swimming pool with a baja shelf and a waterfall feature, as well as a sizable lawn surrounded by privacy hedges. 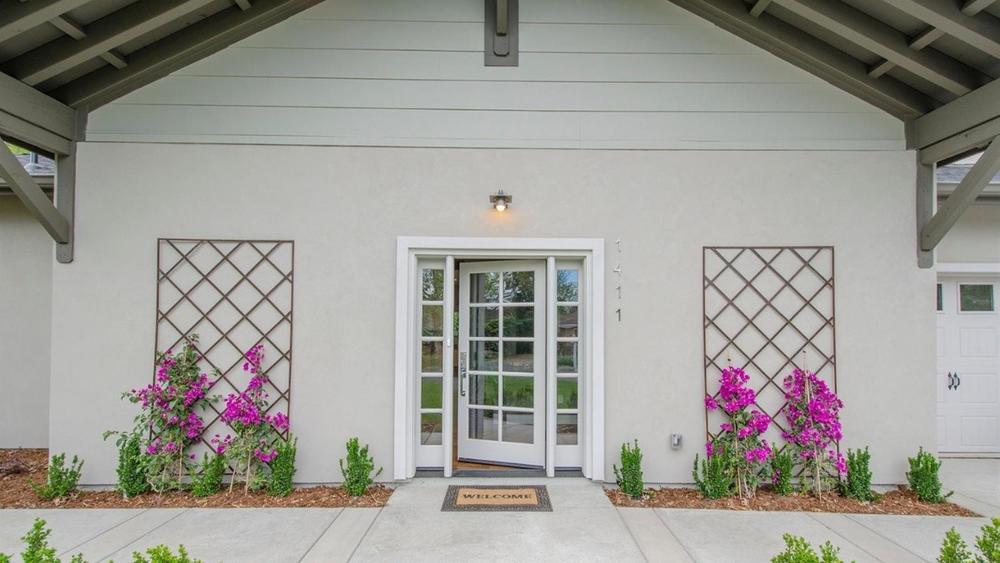