With $13.9M List Price, The Stovall-Lee House is Tampa’s Most Expensive Listing

The historic Stovall-Lee home in Tampa Bay, Florida, has been listed for $13.9 million, with the next owner becoming only the seventh person to hold down the property over the past century.

The 1909-built house measures in at 8,930 square feet and sits on a 2.59-acre lot packed with fruit trees, fountains, and meticulously kept lawns.

L.T. Trousdale, the general manager of the defunct Florida Brewery, built the home, but it’s Tampa Tribune founder Wallace Fisher Stovall, who purchased the house in 1915, who gives the property its primary name. William E. Lee snapped up the plot 28 years later, placing “the Stovall-Lee home” on the National Register of Historic Places in 1974.

In 1991 the estate underwent an extensive overhaul when Coca-Cola executive Harry Teasley acquired it. Teasley renovated and restored the main house during his ownership, adding a guesthouse, a conservatory, a pergola, and a poolside pavilion. 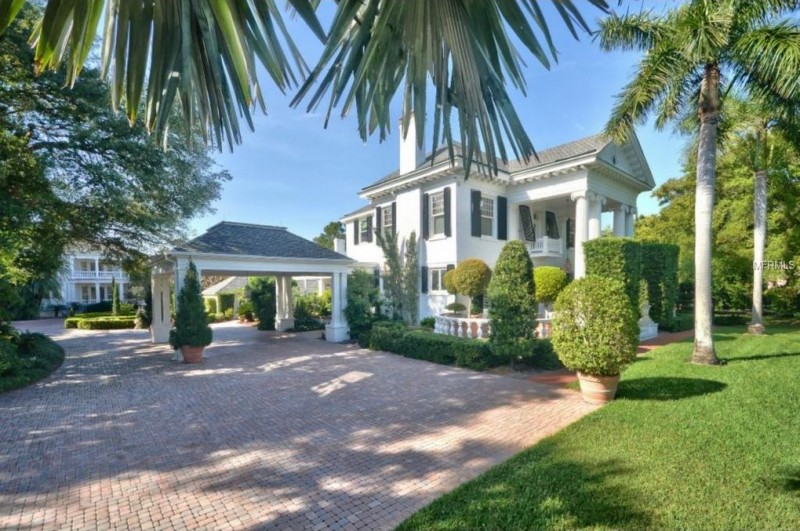 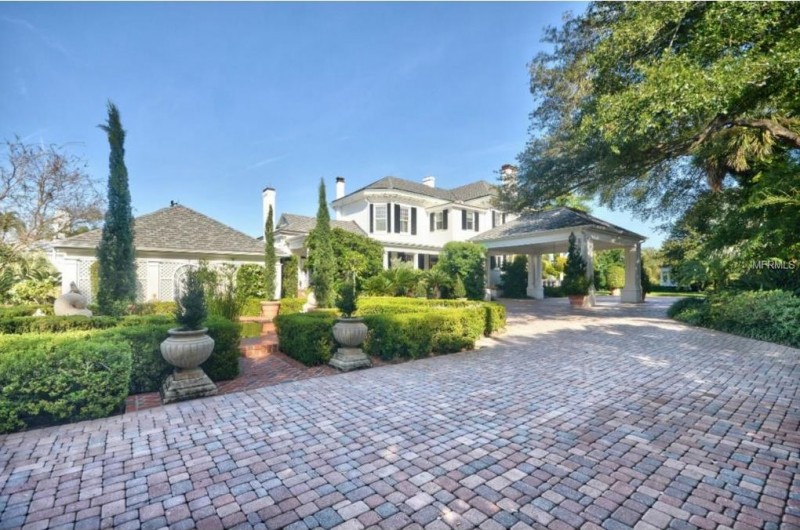 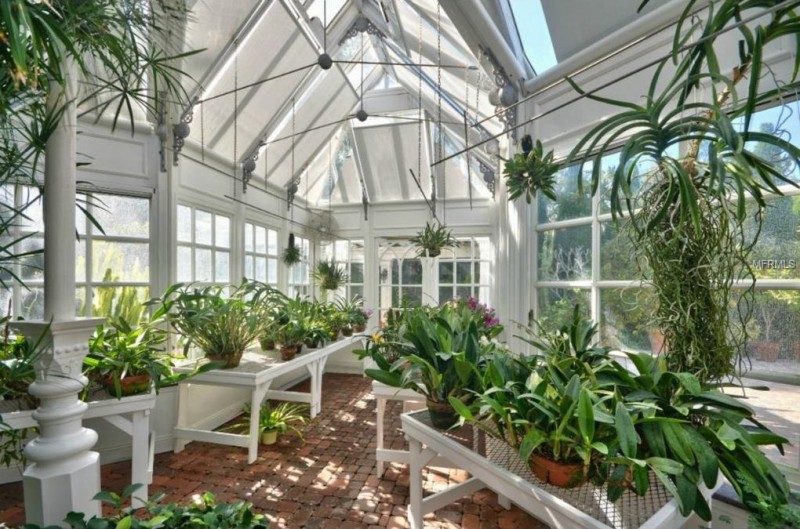 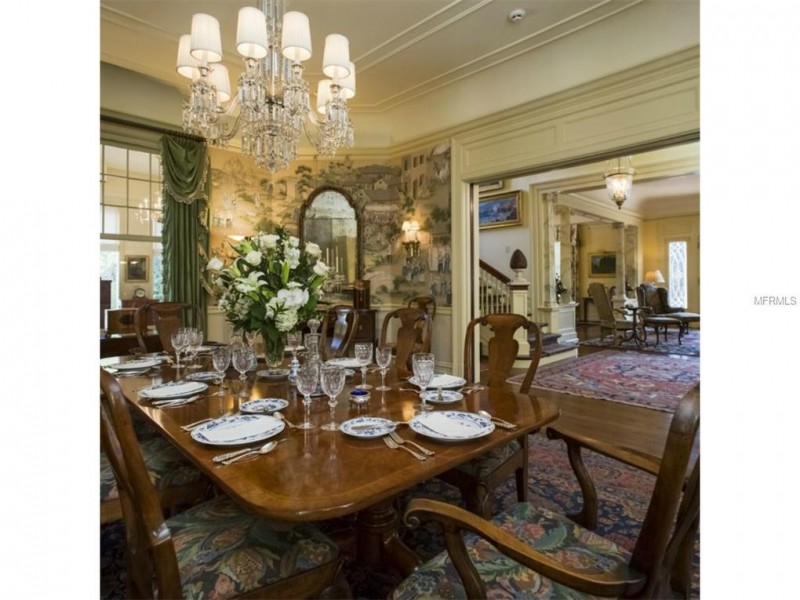 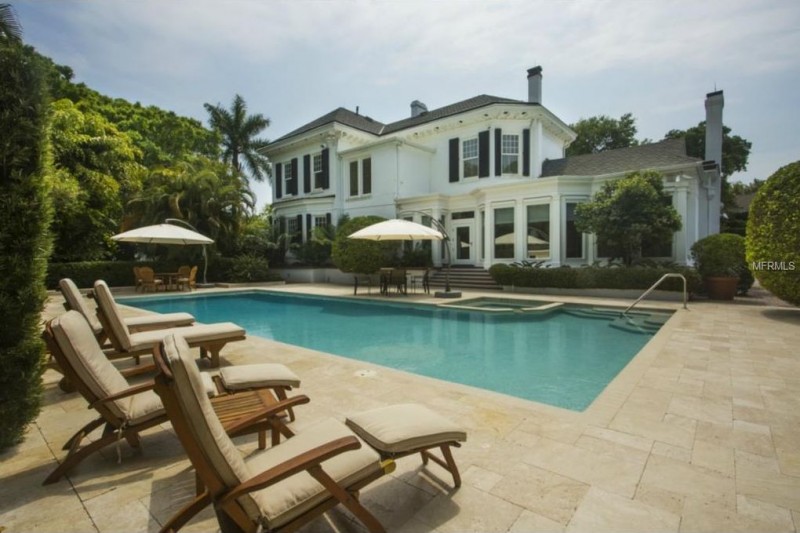 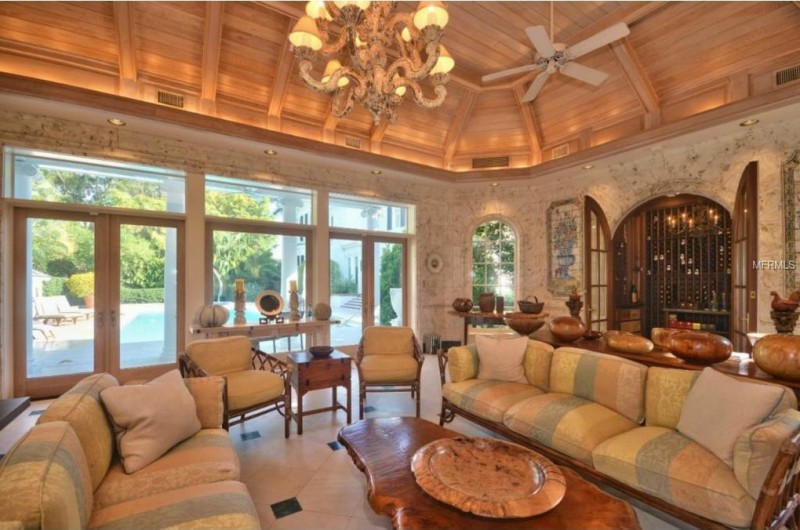 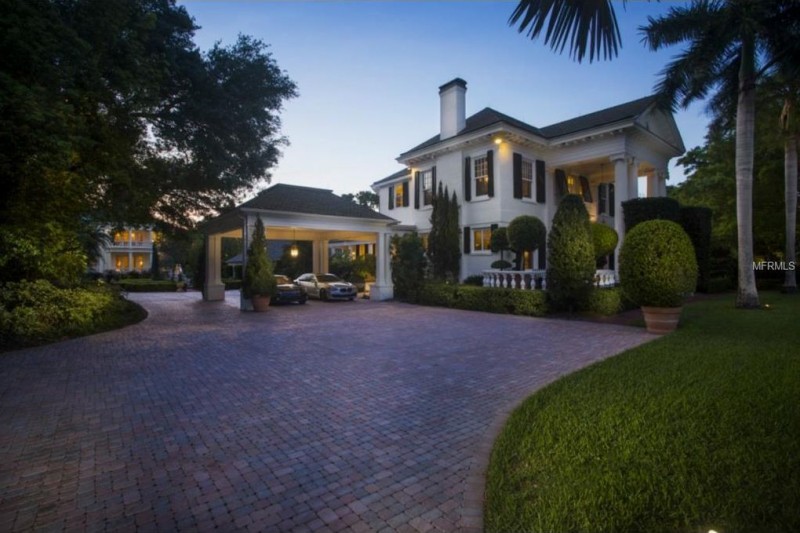 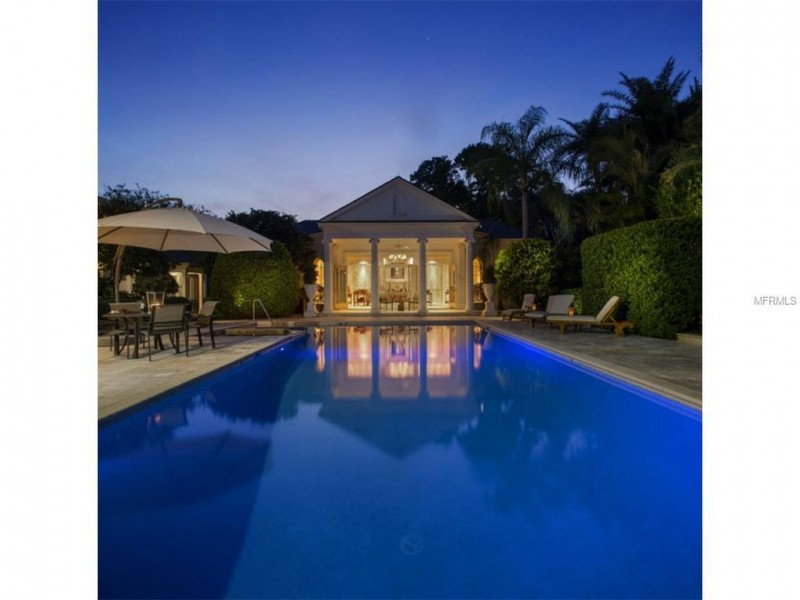 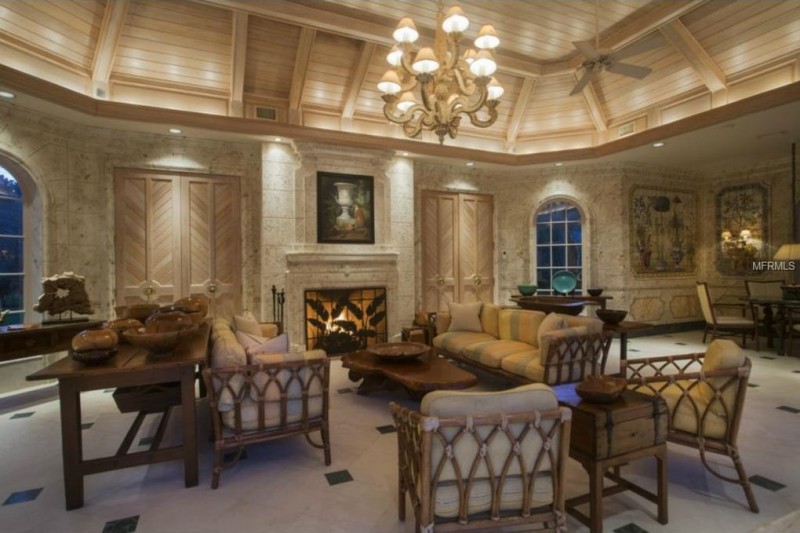