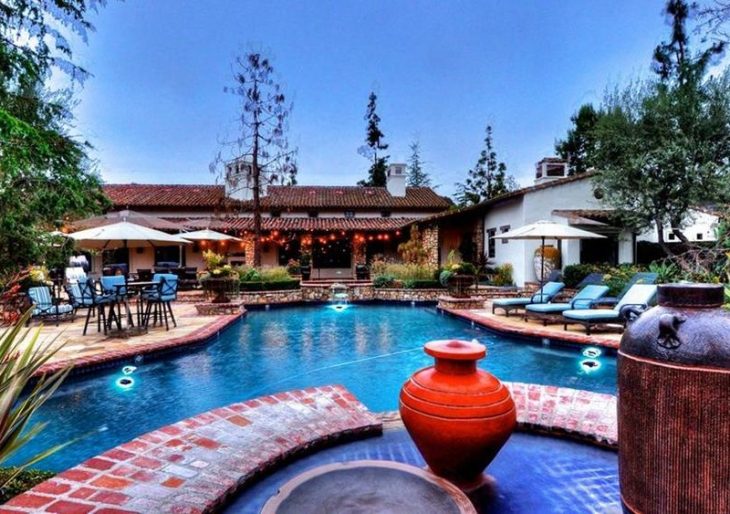 The gated estate is situated on the end of a cul-de-sac, and the grounds boast a five-bedroom, six-bathroom, hacienda-style main house, a three-bedroom guesthouse, and a 2,000-square-foot barn.

The single-story main house features a kitchen with a center island, an office/den area, a great room with a stone fireplace, and a game room with a bar. Including the guesthouse, there are over 7,000 square feet of living space to enjoy.

Outside is a large loggia that opens up to a saltwater pool with a fountain feature and a raised spa, a bocce ball court, a fire pit, and even a citrus grove.

Bellino, now 39, was on the popular Bravo series starting in 2008 and was a main player in the show through its eighth season. 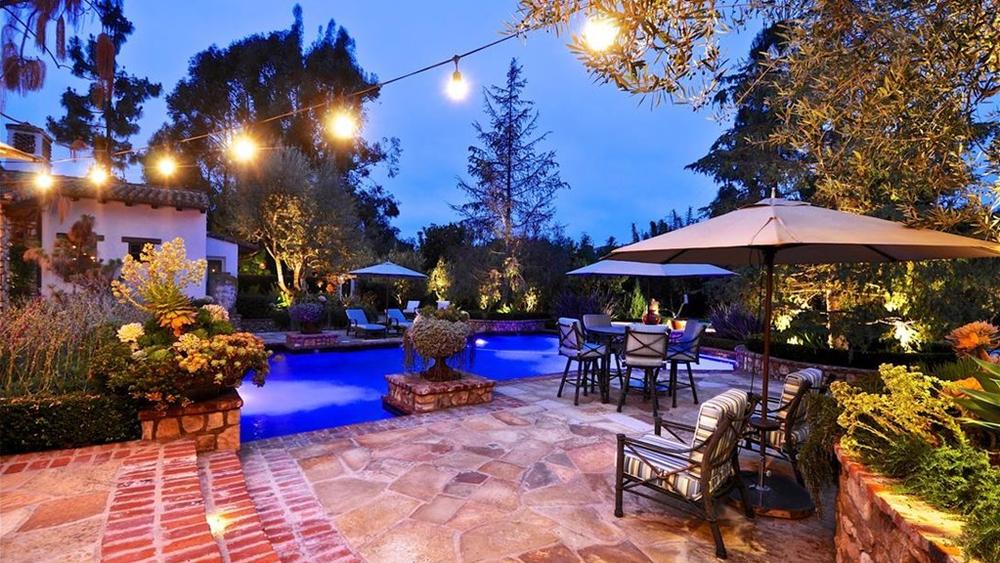