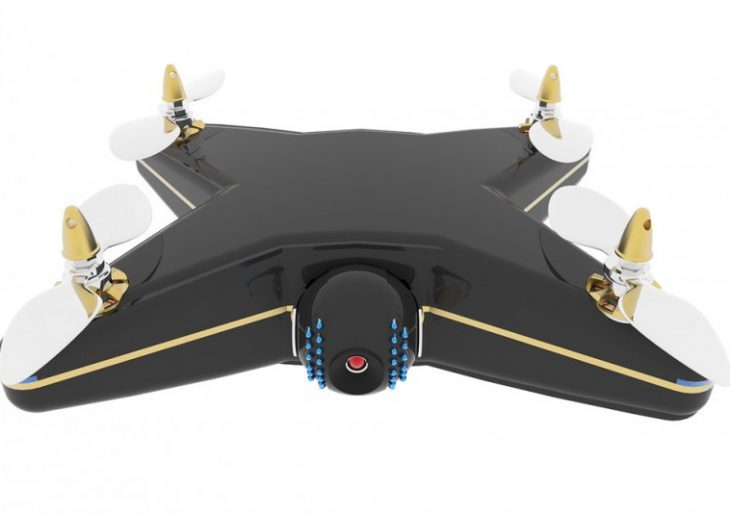 This $4,000 Drone Guards Your Property Against Intruders

There is a new home security camera that isn’t just for nestling in exterior corners or hiding under eaves. Instead, Cardinal Robotics has come out with a drone, dubbed Cardinal. It’s the world’s first-ever autonomous surveillance drone made for home use.

The camera on the Cardinal drone is a 14-megapixel model that’s able to shoot full 1080p video. These images stay still thanks to the drone’s three-axis stabilization technology. And the Cardinal is just as capable in the dark thanks to a near infrared camera and a collection of onboard infrared LED lights.

Cardinal comes with a flight time of 20 minutes and is able to do a sweep of the exterior of one’s home in about two minutes.

The company is currently offering a pre-order special, with the guard drone priced at $4,000. The flying home surveillance camera is expected to retail for $6,000 once it hits the open market. 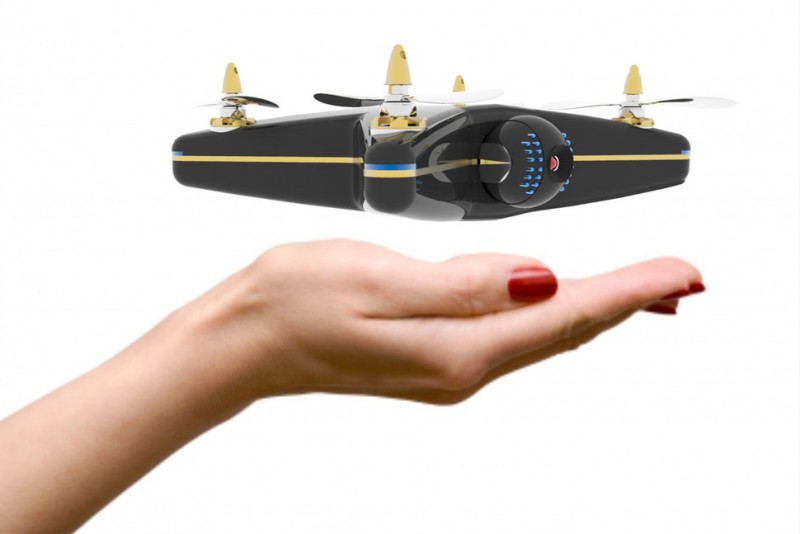 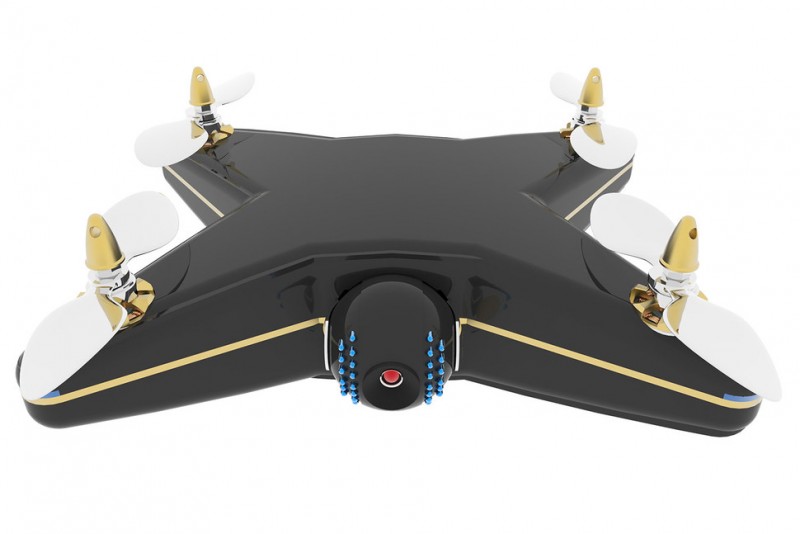