Meet FoldiMate, the Machine That Folds Your Laundry

For many people, one of the most mundane tasks is folding laundry. For those who let clean clothes pile up to avoid the pains of folding, meet FoldiMate.

FoldiMate is a unique new machine that folds laundry. The makers of the robotic creation claim that it can cut folding time in half.

Even with some pretty impressive features, the FoldiMate wasn’t successful when it first debuted in 2012 on Kickstarter. After three years of development, the newest version can treat, fold, and even de-wrinkle most laundry items.

For those concerned about space, the FoldiMate is designed to sit on top of a washer or dryer. This first commercial model has been named the FoldiMate Family, and users only need to clip 15-20 items onto the front of the machine before it does the hard work for you.

After being handled one at a time, clothes are presented in a neat pile on a convenient pull-out tray. Although de-wrinkling is an added bonus, it doesn’t fully replace ironing, so those wanting perfectly pressed shirts will have to pull out the ironing board.

Although a price hasn’t been announced yet, the FoldiMate Family is believed to be priced between $700 and $850, and preorders will be accepted starting next year. 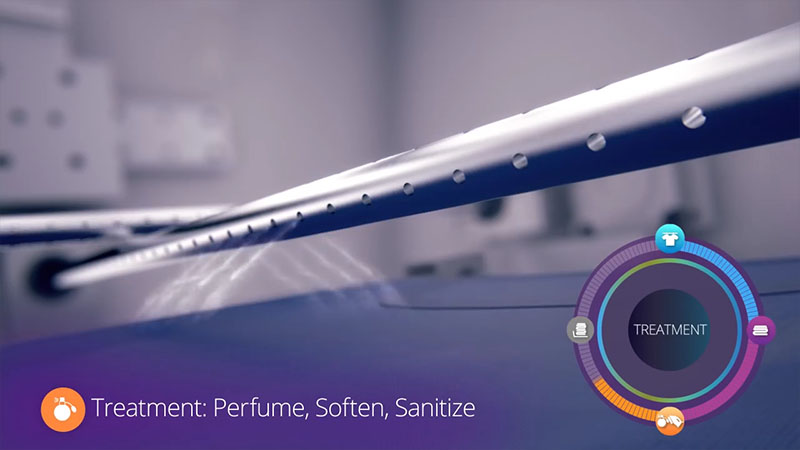