Eagles bass guitarist and vocalist Timothy B. Schmit is trying to make another hit with the listing of his Hollywood home. The musician’s 1920s Spanish-style Whitley Heights, California property is now available for $2 million.

Schmit’s home is actually already in escrow, which isn’t much of a surprise since it’s located so close to the Hollywood Bowl. Considered a “bohemian artist’s retreat,” it spans nearly 3,500 square feet and holds four bedrooms.

The musician’s master suite stuns too with a beautifully tiled bathroom with a copper soaking tub and a covered trace with canyon views. Additionally, there’s a unique, self-contained one-bedroom guest apartment with its own private entrance, kitchen, and loggia. 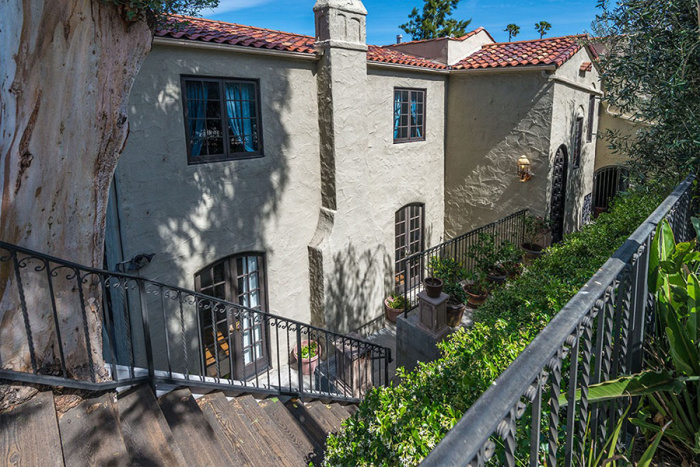 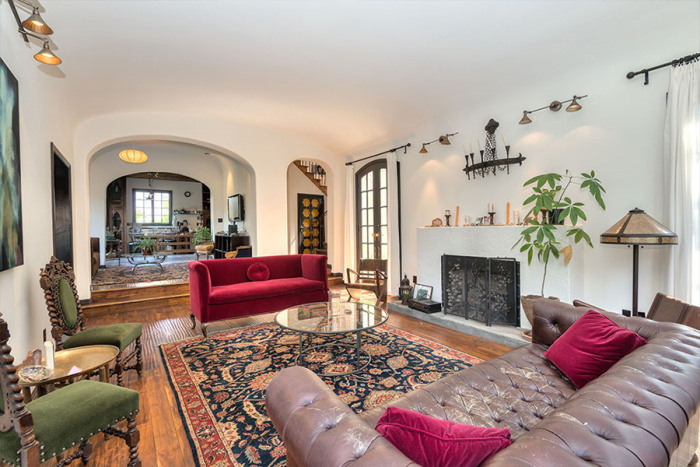 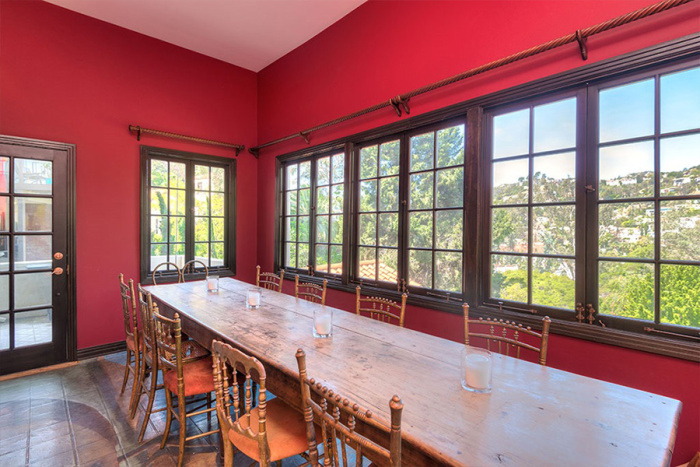 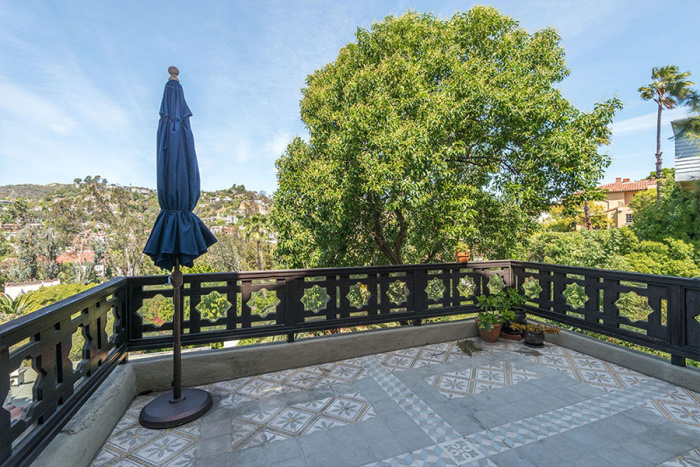 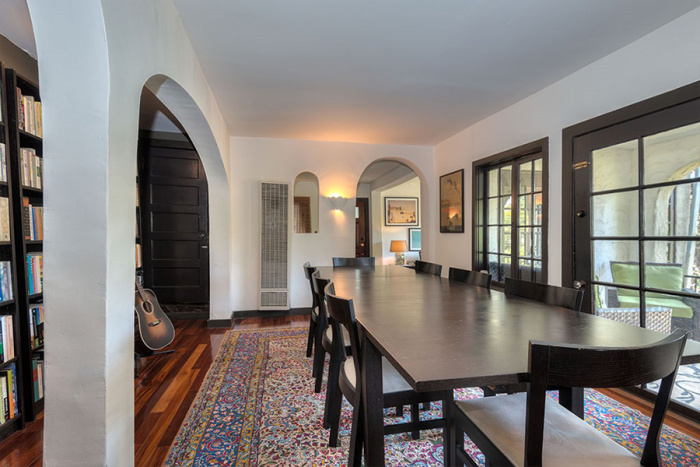 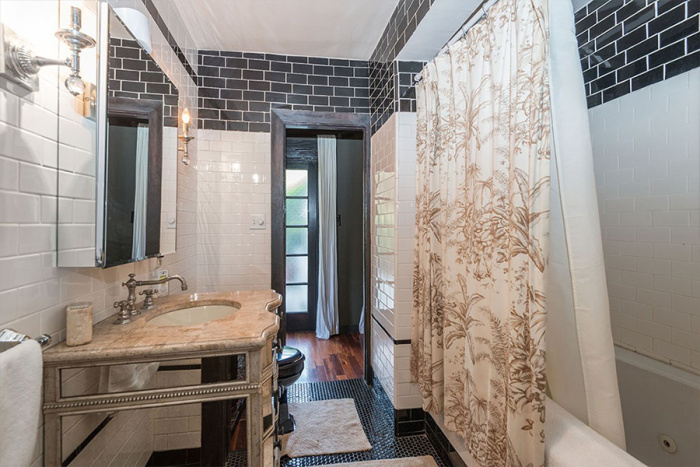