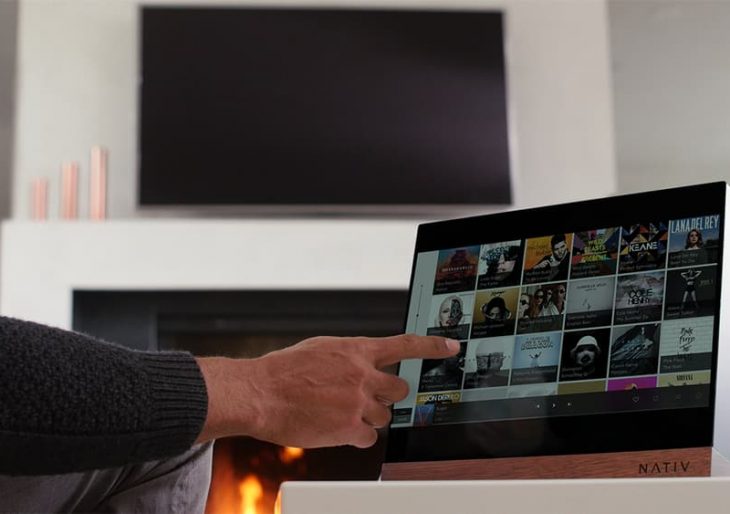 While music streaming apps and the like have taken over audio consumption, a new startup called Nativ has created a device for true audiophiles to show that sometimes bigger is better.

The Nativ Vita music player is a tablet-like command center for streaming and features an 11.6 inch IPS LCD touchscreen, up to 4 TB of storage on built-in hard disk drives, and a series of inputs. The Vita is capable of streaming up to DSD256 and 32-bit/384 kHz PCM resolution sound via Bluetooth aptX, Wi-Fi, NAS/HDD, USB 2.0, or SPDIF.

The device is designed to connect music to wireless headphones and speakers, both individual and multi-room with every type of compatibility. The Nativ Vita can also direct video content to TVs via HDMI cable or wirelessly with Google Cast.

Owners can also control the Vita using voice commands with control options of choosing which track to play and adjusting the volume.

Nativ started as an IndieGoGo campaign online and has surpassed its goal by more than 100% so far. And while many of the early bird offers have been claimed, the new high-res music system is still available at a big discount. 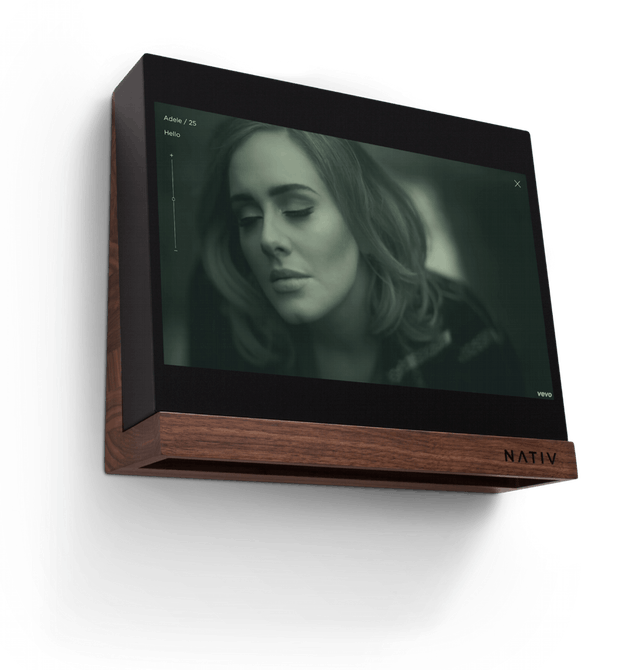 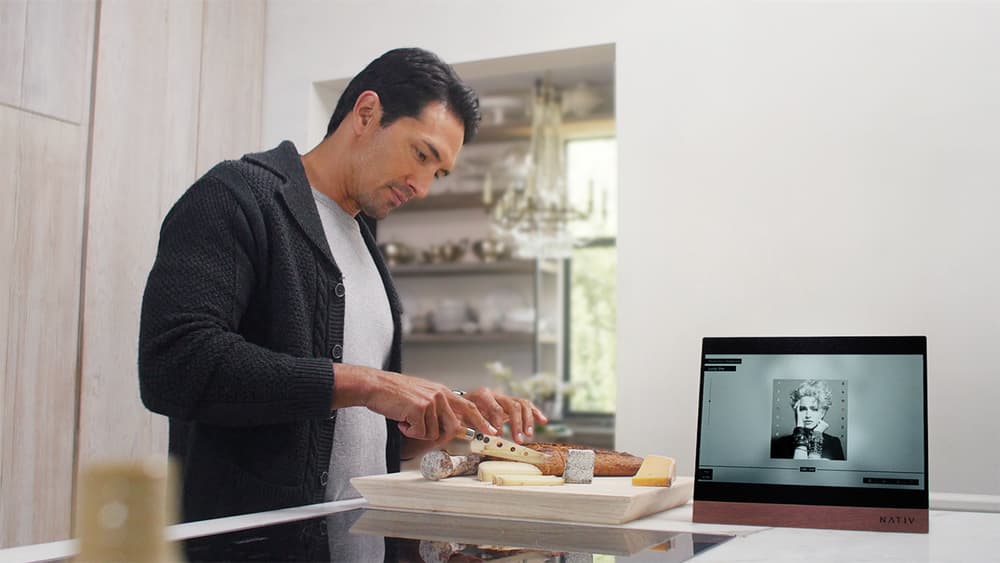