Joy Behar Puts Her Hamptons Home on the Market for $3.8M

The co-host of the popular daytime talk show “The View” has just listed her four-bedroom home in East Hampton, New York, for $3.8 million.

In fact, Joy Behar snatched up the 4,000-square-foot vacation house in 2012 for just $2.875 million, so if she cashes in at the full price, she’ll net nearly a million in the deal.

The photos of the Hamptons retreat explains why she should get every penny she’s asking for. The rustic-themed, wood-clad home is every bit as luxurious as can be expected from the stylish Behar. With the ocean only a little over three miles away, the estate also holds a pool and outdoor fireplace to help achieve the ultimate level of relaxation.

Behar also owns an apartment in New York City, which is the location where she hosts her other project, a late-night talk show called “Late Night Joy.” 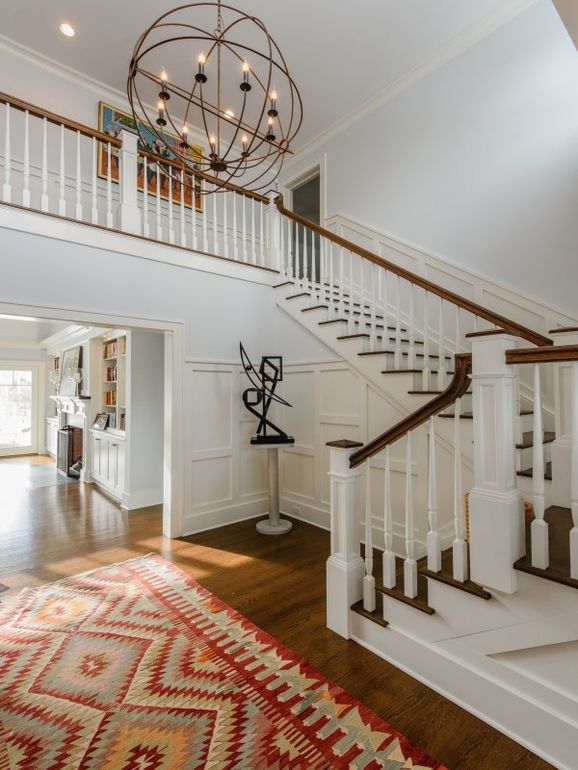 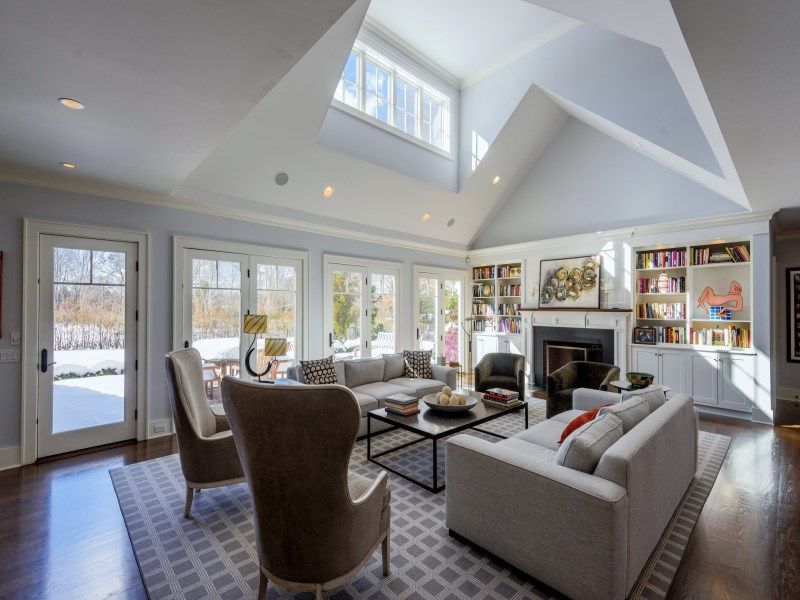 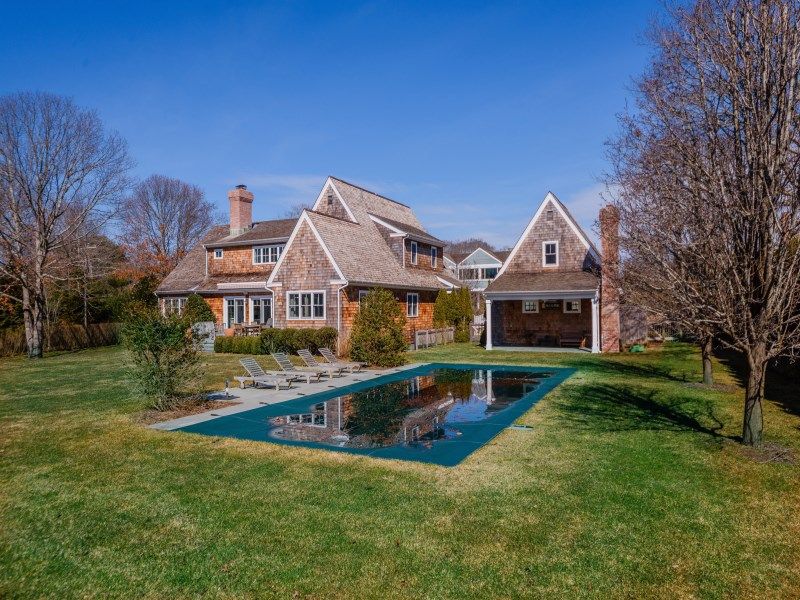