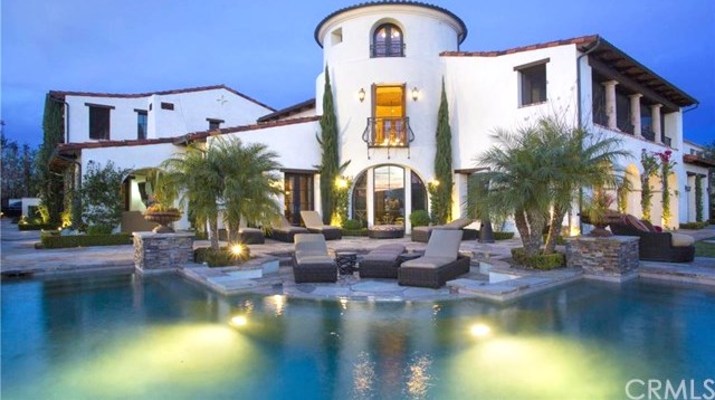 Los Angeles Angels first baseman Albert Pujols used his status as a three-time MVP to his advantage when he signed a 10-year, $254-million contract in 2012. That incredible deal is on display in his luxurious estate in Irvine, California, that the 10-time All-Star recently listed for $7.75 million.

The 9,239-square-foot Mediterranean-style manse is outfitted with all sorts of luxury amenities. The space is well used too, as seen in the basement which holds a wine cellar, a game space, a bar, a movie theater, and a pool table area set up with four flat-screen TVs to create the perfect hangout.

Pujols’ house also includes a grand dining room, five bedrooms, five full bathrooms, an enormous kitchen, a stone slab courtyard, a pool, and a spa. The property last sold for $5.5 million in 2012 and was built in 2010 by California architect John Henderson. 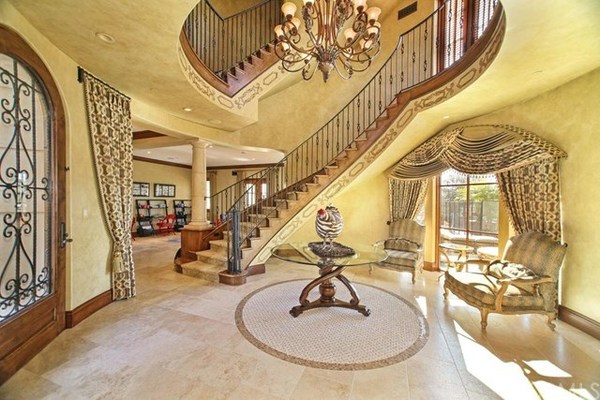 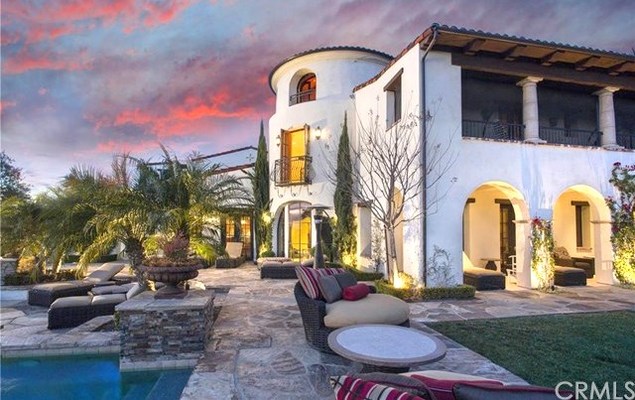 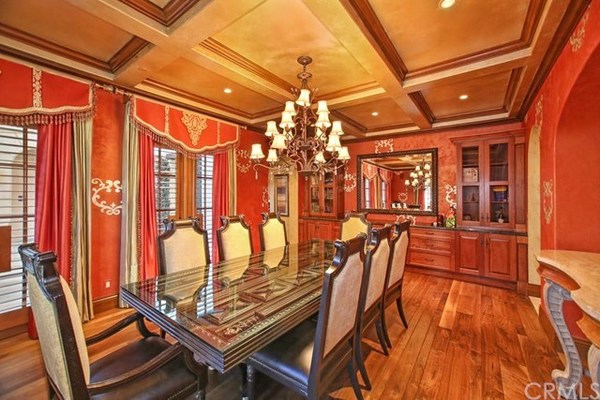