The Croatian company has made a limited number of Concept_Ones over the past five years, and though it hasn’t only been working on this one vehicle, the process of building the supercar is painstaking with nearly every piece of the bespoke car being hand-crafted for optimal performance.

The Concept_One isn’t just about power; the car offers ultimate control with a separate motor for each wheel in addition to a crazy amount of accelerometers, wheel-speed sensors, gyroscopes, and more to charge the output to each wheel about 100 times per second.

The price for a Rimac Concept_One comes in at just under $1 million, but with so few of the model created, they’re sure to sell out in no time. 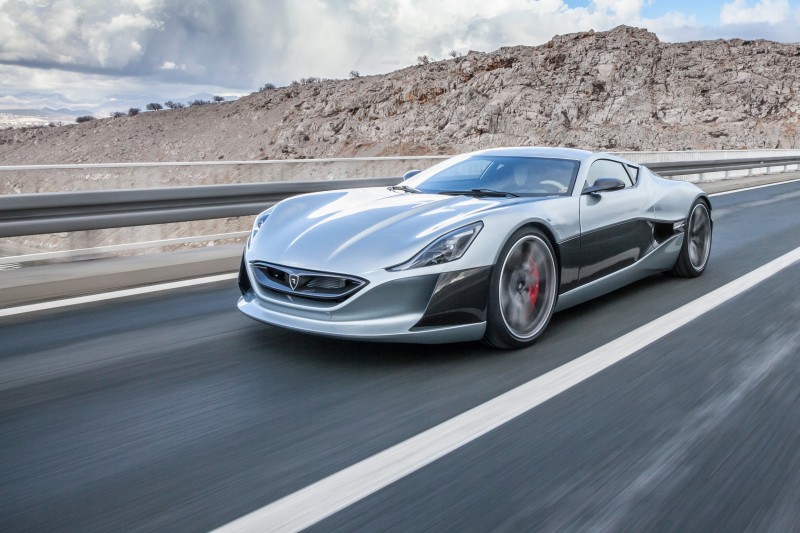 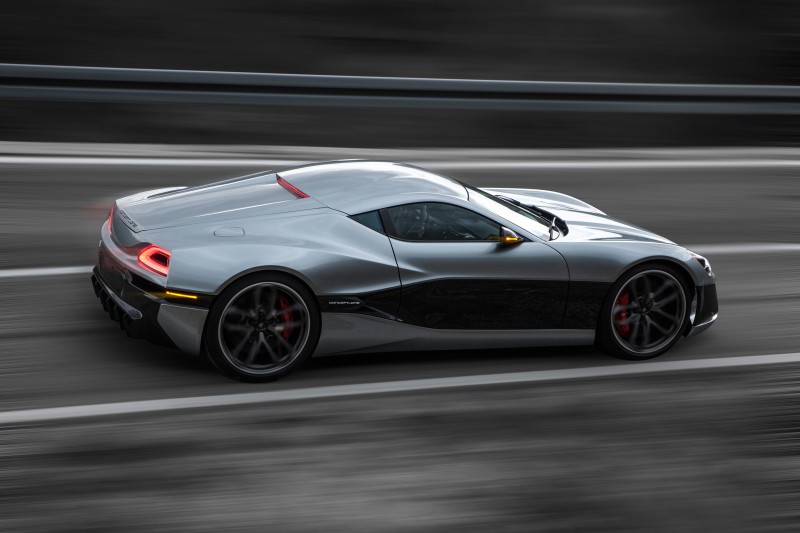 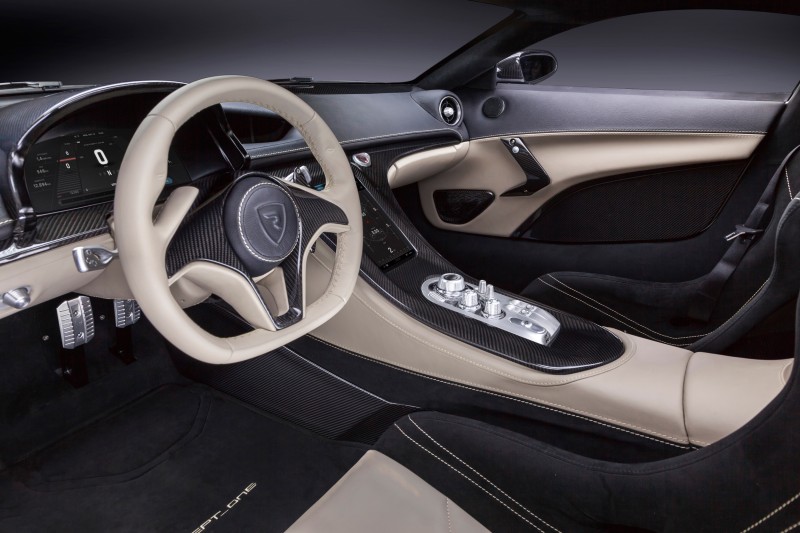